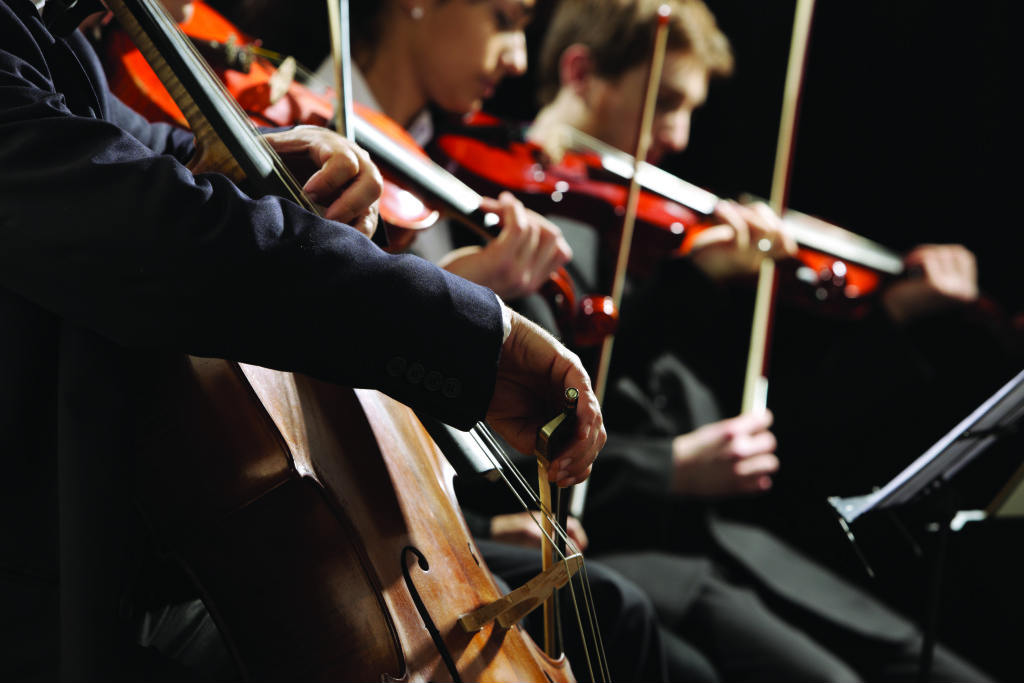 You do love classical music. You would not even be here if you did not care about it. However, did you ever ask yourself if classical music is, objectively, superior to all other genres? Do YOU even feel morally or intellectually superior to your peers who cannot tell Debussy from Stravinsky or Rachmaninoff from Respighi?

Needless to say, there does not seem to be a definite answer as to the actual superiority of classical music, but assumptions abound. We found the most common ones and tried to analyze them.

“Classical music requires a lot of skills. Can the same be said about pop music?”

Virtuosi always existed and will always exist: Jimi Hendrix’s dexterity can be on a par with Liszt’s, and as far as complexity goes, the songs written by Phil Spector or the Beach Boys (the so-called Wall of Sound current) are remarkably difficult and complex.

Undoubtedly. Classical music equals music literacy. A classical musician is generally well-versed in music theory and history of music. Graduating from a conservatory means going through extensive training in ear training, keyboard harmony, and solfège, with each of those sub-disciplines requiring a departmental exam at the end of each course. What’s more, practical music-making is also complemented by courses in music history and musicology. One might choose to specialize in the Romantic period, but he can generally discuss Medieval music and Impressionistic music with a satisfactory degree of fluency. A similar argument can be made about classical-music listeners: while they might not be performers themselves, they have the tendency to educate themselves on a certain topic, eras and/or works, and go beyond superficial or mindless listening. Can we say the same about pop music performers and listeners?

With few exceptions, classical musicians usually perform clad in dark suits and dark-colored formal eveningwear. Rock, pop and indie musicians flaunt an array of shredded and skimpy garments, which are usually a big part of the persona the performer is seeking to create. Sometimes, we remember those outfits more than the songs themselves: think of the Spice Girls’ signature looks, or the naked Miley Cyrus straddling a wrecking ball. Also, classical music performances are held in pristine concert halls where people orderly sit at their pre-assigned seats, whereas contemporary music has a way less formal setting. For conservative-minded people, the lack of razzle-dazzle in favor of understated and formal elegance conveys the appearance of a higher social class or status. Things are no longer so black and white, though: in cities like Berlin and New York, initiatives such as LoftOpera and The Yellow Lounge are trying to strip classical music of its stiff formality, whereas very formal concert halls now host video game music concertos.

“Classical music follows a precise set of harmonic rules. The other genres? Not so much, and we know that following a strict set of rules produces superior work.”

This argument was laughable even when it was made back in the late 1800s in regard to impressionistic art by conservative members of the Academie des beaux-arts.

Thank goodness, Rules of classical music compositions are not set in stone, and, as we can observe by studying 19th-century music, there was a tendency to incorporate several folk-music elements in classical compositions and elevate those melodies to self-standing classical music works. Let’s take the case of the waltz, whose precursor, the ländler, was a folk-dance from Austrian villages. In its early stages of development, the waltz was deemed vulgar, if not downright obscene, but then it gradually gained traction in courtly ballrooms, and, to this day, people feel very sophisticated when they listen to the Viennese New Year’s concert. What’s more, waltzes were even incorporated in more complex works such as symphonies and symphonic poems. The second movement of Berlioz’s symphony fantastique evokes a ball, and is, formally, a waltz. Tchaikovsky inserted a “limping” waltz into his Pathetique–that melody flows so smoothly that you barely notice the rhythm is 5/4 (this rhythm, by the way, became a signature rhythm in jazz).

This is quite obvious but it brings out an interesting point. In modern music, we regard original recordings as the definitive and paramount version of a particular piece. By contrast, with very few exceptions, all we have when it pertains to classical music is the score. This means that we have a plethora of very different interpretations for a single work, and there is no such thing as the original pop interpretation vs. cover, in which the reinterpretation is very unlikely to outshine the “original”.

Just try to listen to the same work conducted by von Karajan or Bernstein: the former is technically impeccable, yet cold, the latter displays some formal flaws but is richer in the emotional component, and it is hard to argue which one is objectively better than the other.