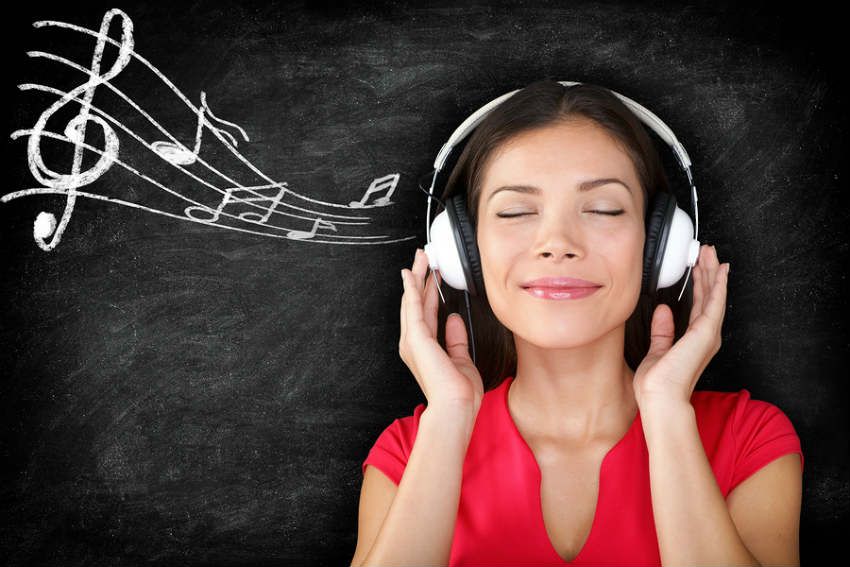 Whether you’re commuting, jogging, lounging on your sofa with a glass of Bourbon, you’re likely to have some music in the background. Theoretically, it’s supposed to be music you actually like, unless you actually enjoy self-inflicted melodic tortures— No, guilty pleasures do not count. We’re not judging you for humming Call Me Maybe while you’re polishing your instrument.

Have you ever stopped and thought about how and why you actually respond to certain types of music? Well, we’re happy to sate your curiosity.

How much do we like a novelty in music?

The human mind treats a new idea the way the body treats a new protein: it rejects it. It takes a while to internalize it. And, music-wise, professor Susan Rogers tells NPR, people like their stimuli to have the perfect balance between complexity and simplicity. At the two ends of the spectrum lie Children’s music, which is too predictable, and freeform jazz is the most complex. The music the most people buy struck the perfect balance: there are recognizable elements and it has the needed need for novelty and complexity. Of course, it goes without saying that the idea of what’s recognizable as “innovative” or “complex” shifted over the years.

The music by the Beatles struck the audience as absolute novelty fifty years ago, while, if a performer were to sing similar songs these days, that music would hardly come across as groundbreaking. That said, the complexity does not have to be in the stimulus itself, but it can also lie the artifact: an artist like Lady Gaga at first was perceived as avant-garde and as an innovator. That had less to do with her repertoire than with her outfits and her stage persona.

Are personality and music preferences correlated?

Based on the notion that personality-wise, individual differences can be summarized according to five different dimensions— openness to experience, agreeableness, extraversion, neuroticism, and conscientiousness— studies have shown that plasticity traits (openness and extraversion) affect music preference the most; what’s more, each personality trait correlates significantly with the emotional effect that music has on people. More in detail, those rated high in openness favor complex and novel music like jazz and eclecticism and rebellious music. In fact, openness includes aesthetic appreciation, hence the positive correlation between openness and liking complex music. Those scoring high in the extraversion spectrum like happy, upbeat and conventional music, in addition to energetic and rhythmic music. 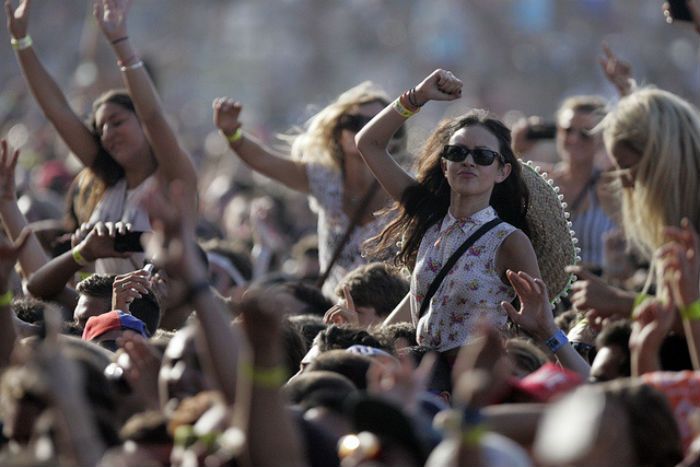 Like the extroverts,  agreeable individuals prefer upbeat music, and they also display intense emotional responses while listening to music they had never listened to before. Individuals who have neuroticism as a predominant personality trait tend not to like rebellious and intense music, but favor conventional and upbeat rhythms such as pop music, country and soundtracks (so that’s why I like Eurobeat?) Like those scoring high in the neuroticism spectrum, conscientious individuals do not appreciate the so-called “rebellious” music.

Do Tearjerkers have well-defined anatomy?

We already elaborated on the reasons why we love tearjerkers, but we somehow failed to mention if they all share some traits.

Let’s take, for example, does ballad such as Someone Like You by Adele makes the perfect tearjerker? The secret, apparently, lies in a musical device called “appoggiatura,” an ornamental note that clashes with the pre-existing melody and thus creates a dissonant sound: the dissonance generates tension in the listener, and when the notes return to the “regular” melody, such tension comes to a resolution. Several appoggiaturas occurring next to each other in a melody create a cycle of tension and release, which, in turn, provokes even stronger emotional reactions, and so tears, inevitably, start flowing.

Chill-provoking passages, the WSJ reports, usually share four features: they begin softly and then become loud; they include an abrupt entrance of a novelty element and involve an expansion of the frequencies played. Someone Like You works for all those reasons: at the beginning, the lyrics are wistful and restrained (I know that you’re settled down…) but, when the chorus enters (Never mind i’ll find someone like you) Adele’s voice jumps up an octave starts belting out notes with increasing volume and the lyrics also become dramatic.

Is there such thing as a too intense (emotional) response to music?

Yes, there is: it can cause seizures.

In a 1937 paper,  Macdonald Critchley recognized and described musicogenic epilepsy, the technical term of seizures caused by the music. There are only 150 case studies ever reported, including the ones Critchley detailed in his paper, and every type of music, from classical to the Beatles, can trigger a seizure. “All the case reports talk about them being triggered by specific songs or specific tunes and specific singers,” Dan Friedman, a neuroscientist at the Center for Dementia Research at the Nathan S. Kline Institute for Psychiatric Research (NKI)—in Orangeburg, N.Y., told The Scientific American “But it’s not the specific tune,” he says, “but the emotional reaction to it.”

In fact,  seizures, which, on the outside, appear like a loss of control in the brain, are actually the result of brain activity falling into step, like “soldiers in a marching army”: much like a bridge that has to sustain the weight of a whole regiment of soldiers marching on it, the brain becomes unstable when activity patterns sync up.

It’s finals time: what music can I listen to when I cram?

Try something different from Mozart!

People speak volumes of the so-called Mozart Effect, but we found another theory regarding music and learning that is worth mentioning. Developed by Bulgarian psychiatrist Georgi Lozanov, it’s called Suggestopaedia and it hypothesizes three distinct learning phases, each one needing a particular type of music: an introductory phase calls for relaxing music in order, for the participants, to achieve the optimum mental state for learning. Then comes the “active learning” phase, where the participants read the information they need to learn with expressive concertos on the background. Examples of these concertos include Beethoven’s Concerto for Violin and Orchestra in D Major and Tchaikovsky’s Piano Concerto n. 1.

After the “active learning” phase comes to a more passive stage of learning: the learner hears the new information read with baroque music in the background: this helps transfer the new information to longterm memory: Handel’s Water Music and Vivaldi’s Five Concertos for Flute and Chamber orchestra can work in that context. Does this theory have any scientific support? No. Should you try it at home? Absolutely: I survived Graduate School thanks to Tchaikovsky’s Concerto n.1 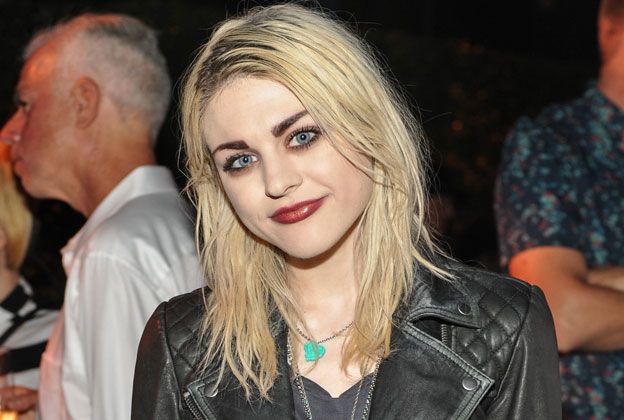 Kurt Cobain’s Daughter Talks About The Dad She Never Knew

D Grant Smith - Apr 22, 2015
When rock stars and movie icons pass from this life and into the next, and do so in their youth, they become forever young...