Piccolo might not be the celebrity of the musical world, but it’s certainly an incredibly enchanting and beautiful instrument to play and listen to. Unlike the flute – its bigger woodwind cousin – which has been around since time immemorial, piccolo made its foray into the music scene in the 18th century. However, it was not until the 19th century that piccolo gained increased traction amongst composers, and, eventually, found its way into mainstream orchestras.

In the course of the nineteenth century, piccolo quickly transformed from fife to Boehm system, with more and more flutists taking a fancy to the instrument. Despite being small in stature, it requires a lot of practice, training, and special skills to play piccolo at an expert level.

As complex as the piccolo might sound, thousands of players across the world have become adept at it. Prodigies instantly come to mind when speaking of piccolo mastery, but there are dozens of other piccolo players worth mentioning.

In this post, we are going to walk you down the hall of fame of piccolo players.

6 Famous Piccolo Players You Should Know

John Krell was a revered flutist, a music teacher, and a world-class piccolo player, all rolled into one. After getting his bachelors of music degree from the University of Michigan, he went on to study flute at the Curtis Institute of Music.

His celebrated career as a flutist and piccoloist includes a four-year stint with National Symphony Orchestra in Washington. He later united with Philadelphia Orchestra as a solo piccolo player; a role he maintained until he retired in 1981. In his colorful career, John Krell was recognized for his talent with the C. Hartman Kuhn Award.

Alongside James Wilcocke and Albert Fransella, Eli Hudson was among the pioneering recording artists in England who were fond of the piccolo. Hudson himself was an apprentice under AP Vivian and WL Barret at the Royal College of Music (RCM), London. He was so infatuated by the piccolo that he played it with his wife and sister in the hallways of RCM.

Hudson later joined the London Symphony Orchestra where he was a piccolo player whose prowess and techniques were unparalleled. Thanks to his impeccable intonation, clean articulation, and brilliant passages, Hudson recorded immaculate piccolo solos for Zonophone.

No piece of writing about piccolo would be complete without mentioning Jean-Louis Beaumadier. Passionate, talented, and charismatic, Jean’s piccolo techniques are second to none. He started his studies of the flute at the Conservatoire de Marseille, where he was taught by the renowned Joseph Rampal.

His colorful career as a flutist and piccolo player spans over 12 years, including riveting concerts in the US, Europe, and around the world. He is perhaps well-known for his piccolo collection with Billaudot Editions, the first of its kind in the world of flute-piccolo.

Peter Verhoyen is a well-known and respected Belgian piccolo player and flutist whose work has made a mark in the orchestral space. He is currently with Royal Flemish Philharmonic Orchestra, where he is the principal piccolo. When he is not plying his trade as an orchestral piccolo player, Peter teaches piccolo at Royal Flemish Conservatories of Brussels and Antwerp.

One of the most sought-after flutists in the world, Gareth Davies is also a talented piccolo player. Gareth was so talented that he was given the position of the principal flutist/piccolo at the age of 23 by Bournemouth Symphony Orchestra.

Meredith Wilson is touted as one of the most popular piccolo players of the “golden age.” He rose to fame thanks to his Broadway scores for The Unsinkable Molly Brown and The Music Man. He joined the New York Philharmonic in 1925 as the principal flute/piccolo player under Reiner and Toscanini. 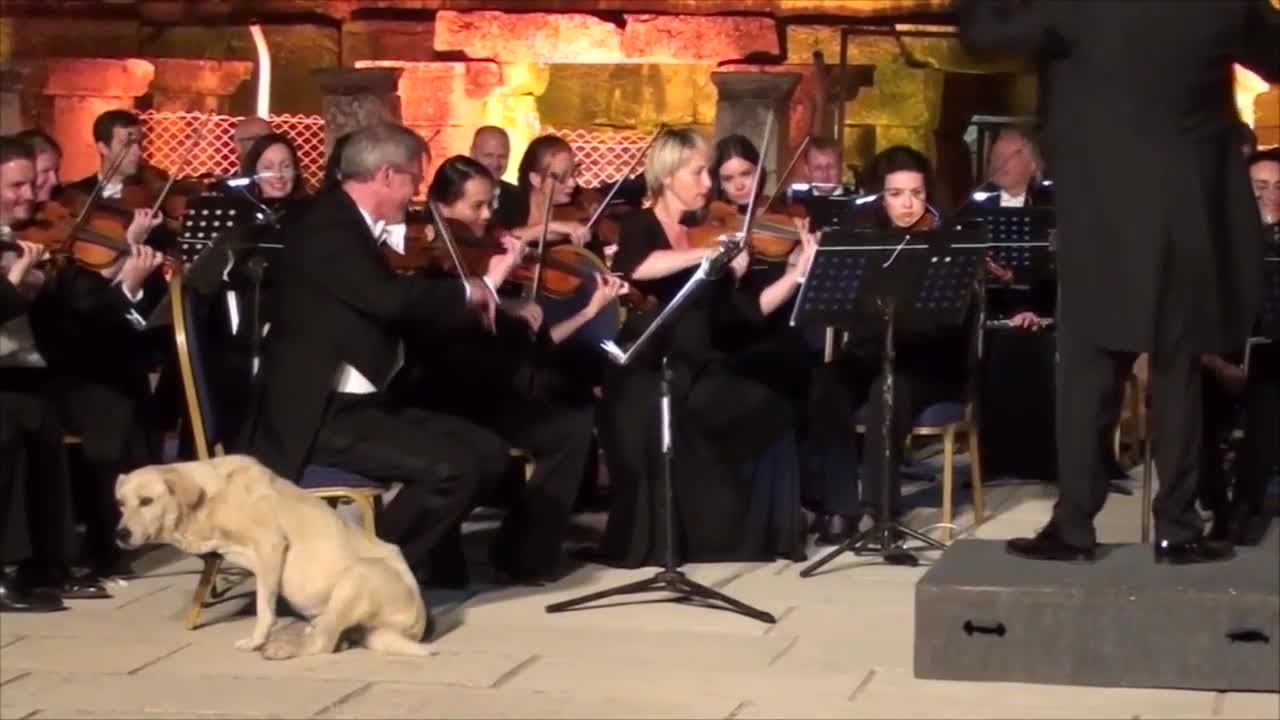 CMUSE - Jul 27, 2017
The Vienna Chamber Orchestra was hitting the high notes of Mendelssohn’s Italian Symphony No.4 before finding an additional band member in the shape of...

10 Qualities of a Great Music Teacher