A shopping center food court in Canada was the victim of a joyous flash mob attack by an Ontario choral society on Nov 17, 2010. Their performance of Handel’s Messiah Hallelujah chorus has taken the Internet by storm and has already been seen more than 45 million times so far. The video, shot by hidden cameras and planned by a small company called Alphabet Photography as a thank you to their customers, is the most viewed choral flash mob on Youtube up to date.

Niagara This week reported that the video of the event, which took the mall’s food court patrons by delighted surprise, was initially sent by Alphabet Photography to about 20,000 people on their newsletter list and about 17,000 Facebook fans. And then it took off. 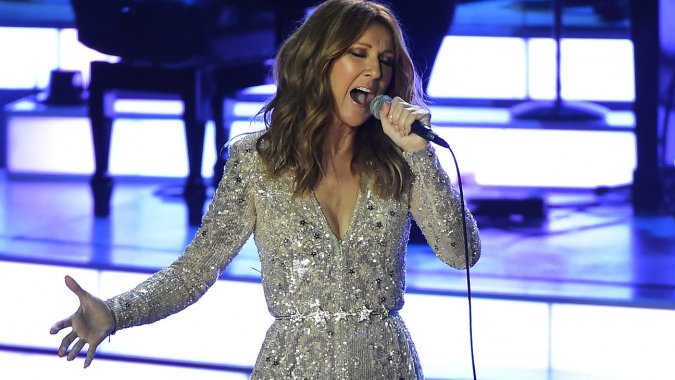 Angelica Frey - Feb 10, 2016
Adele’s Hello has entered the power-ballad Hall of Fame the minute it premiered on Youtube. Structure-wise, the wistful verse and the powerhouse chorus make...

Musician forced to leave cello behind after airline refuses to let...

Can we write Bach’s music as functions? Yes