Monks have repeatedly been a source for parody and jest by nonmembers of their ensemble. The parody of monks of King Arthur’s day were humorously renditioned in Monty Python and the Holy Grail. A video has illustrated a new version of high-school students dressed as monks, performing a classic rendition of Hallelujah Chorus from Handel’s Messiah!

How can silent monks sing a song? The parody is in the execution.

Using hooded tunics and coverings, we never see the faces of the so-called silent monks, though at one point we nearly do (the monk carrying “Reign” almost gives up their identity). And they never utter a word or sing a phrase. The phrasing is done brilliantly, with syllables instead of full words to match the meter of the song.

Suffice to say the monks can remain silent in song with the use of selectively crafted subtitles. 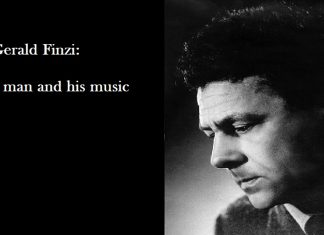 Dr Justin Wildridge - Nov 16, 2017
Music can mean many different things to many different people. Sometimes we have music quietly on in the background to fill in the silence...

How To Learn Mandolin Without Teacher