Curious passers-by turned the handle on a music-playing machine which triggered a surprise session in the streets of Dublin. But the joyous fiddling and dancing almost landed the group in trouble when they were stopped in their tracks by an unimpressed security guard. See what happens next in the clip below!

This Flashmob is an advertising for TG4’s upcoming Irish music series, Bosca Ceoil. The series featuring an eclectic mix of Irish and contemporary instrumentalists, singers and dancers, televised in an innovative and highly visual manner, including some of the biggest names in the traditional Irish music world such as Dervish, Danú, Sharon Shannon,  Cara, Flook, Dillon, Frankie Gavin & De Dannan, Fidil, Beoga, Buttons & Bows, Lumiere and At First Light alongside emerging acts such as Morga, Reel It In, The Bonny Men and We Banjo 3.

The series also includes exciting collaborations between the artists and there are exclusive acts with contemporary artists like Steve Wall, Lisa O’Neill and Mick Flannery. 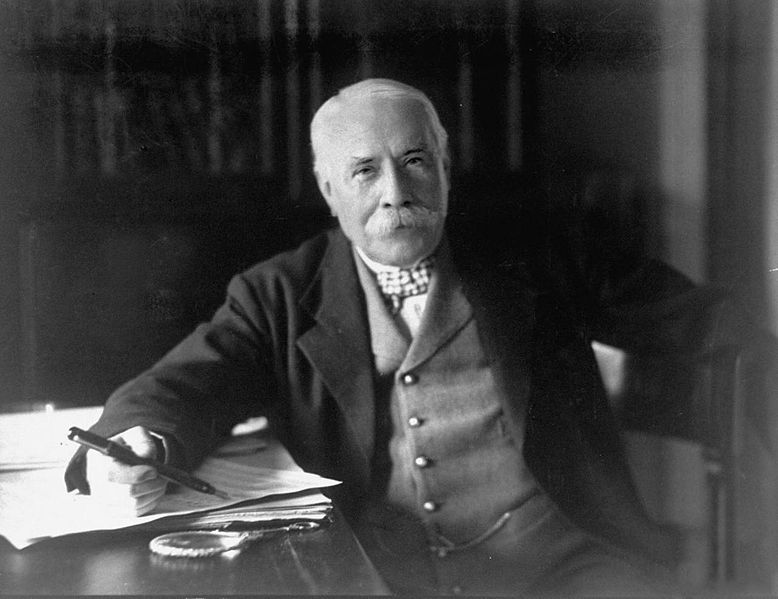 Jordan Smith - Jul 17, 2016
A new video released in the lead-up to Friday’s opening night of the BBC Proms let’s you see the cello in a fascinating new...

Chaconne vs Passacaglia (Difference Between Chaconne and Passacaglia)