There are numerous pieces by the set of familiar Romantic composers that aspiring pianists wish to master. The ‘Ballade No.4’ by Chopin is no exception, and in a similar vein to works like ‘La Campanella’ by Liszt or the set of Rachmaninov ‘Preludes’, these pieces have become almost a rite of passage for many pianists; and for good reason.

What you need to keep in mind when listening to or analyzing compositions from composers similar to Chopin and the man himself, is that their technical prowess was individual and at the highest level. Add to these exceptional compositional facilities and you have monumental pieces that are to the pianist as Everest is to a mountaineer.

At just shy of twelve minutes in duration the ‘Ballade No.4’ by Chopin is not a long piano piece, but what is packed into it is incredible, detailed, and difficult. Of the four ‘Ballades’ that Chopin completed the fourth is felt by a substantial number of pianists to be the most challenging. Chopin finished the composition of ‘Ballade No.4’, by late 1842 with Baroness Rothschild as its dedicatee. The Baroness was in many ways solely responsible for introducing Chopin to the rank of people who supported his career and adored his work.

What makes ‘Ballade No.4’ by Chopin one of the most difficult pieces composed by Chopin is not only the technical heights one must climb but the sheer maturity of the work that requires deep insight into the world of the composer to bring a performance of the piece fully into existence. Consider for a moment the complexities of the structure of ‘Ballade No.4’. Many of Chopin’s piano works could be classed a homophonic in texture and this alongside the exceptional melodic writing and sumptuous harmonies, gives his music an understandable appeal. By the time we reach the ‘Ballade No.4’, the easy-going Chopin has vanished only to be replaced by one with immense differences.

There are varying ways to describe the ‘Ballade No.4’ but perhaps the most intelligible is a perfect blending of variation and sonata form. This in itself is unusual but is a strong indicator of the maturity that Chopin had reached as a composer. A brief introduction, not in the tonic of F minor but the dominant of C, starts with a motif that is reminiscent of a tolling bell. Next comes the first theme in the tonic key that runs from the end of bar seven up until bar 22. The variations on theme one begin thereafter. This opening section of ‘Ballade No.4’ leads you into a false sense of technical security as it sounds reassuringly like the Chopin we all know and love. This opening material paves the way for a deep and contrapuntal exploration of every facet of the ideas contained in it.

Whilst care needs to be taken here to balance the hands and allow the melody to flow effortlessly over the subtly changing harmonies, it is not technically difficult to play. But, it is the content of this music that is the ever-present challenge. There is a passage that contains quite difficult challenges with left-hand octaves that arrive briefly before the announcement of the second theme (in B flat Major: bar 80). This second theme is noticeably more tricky to play convincingly (purely from a technical viewpoint), but also demands real attention to detail and intent to arrive confidently to the audience’s ear.

A twist of absolute genius emerges from the deepening texture of the music in the form of the re-introducing of the opening idea from the first seven bars. It seamlessly arrives at what feels like the perfect moment and brings considerable structural strength in doing so. Very shortly after this Chopin begins to remove the restraints that he softly placed on the musical material, and the intensity of the music significantly increases. The passion and outpouring of emotion here is already one of the most difficult passages in the ‘Ballade’, not to mention the concentration of technical demand.

Following a virtuosic flurry, Chopin calms the feverish nature of the music in a ‘barcarolle’ passage that requires meticulous phrasing and precision to sound convincing. The tranquillity of the lilting barcarolle soon vanishes as the music begins to transform and develop the thematic material. Not only does Chopin stretch the abilities of any pianist’s capability on the piano, but the textural complexities on their own are extremely strenuous and testing. From here to the codetta that so brilliantly concludes the ‘Ballade No.4’ there is no respite. Chopin seems to have reached a point of sheer brilliance in this section of the music with remarkable compositional skill and dexterity without ever compromising the beauty of the music. Herein lies the challenge.

There seems to be broad agreement amongst the numerous fine pianists out there that this piece can only be competently played if you have taken the time to get behind the notes and learned it from the inside out. Throughout the ‘Ballade No.4’ come vital structural elements that can be easily overlooked in favor of flourish and fancy. Chopin meticulously constructed this ‘Ballade’ and worked on the musical material in such a way as to form an intricately woven narrative. For me, it goes way beyond the ‘Nocturnes’ and demonstrates a Composer who has total mastery of his gifts. In this way, the difficulty is that the ‘Ballade No.4’ represents the culmination not only of Chopin’s skill as a pianist but his complete control and manipulation of musical form.

Amongst the many different ranks and ratings, this piece seems to almost attain universal agreement amongst scholars and pianists that it is one of the most difficult piano pieces available. Don’t let this deter you from learning this wonderful piece, or for that matter an of the other earlier ‘Ballades’. If approached with an open heart and mind, supported by thorough research and practice, you will come to adore this piece like no other. 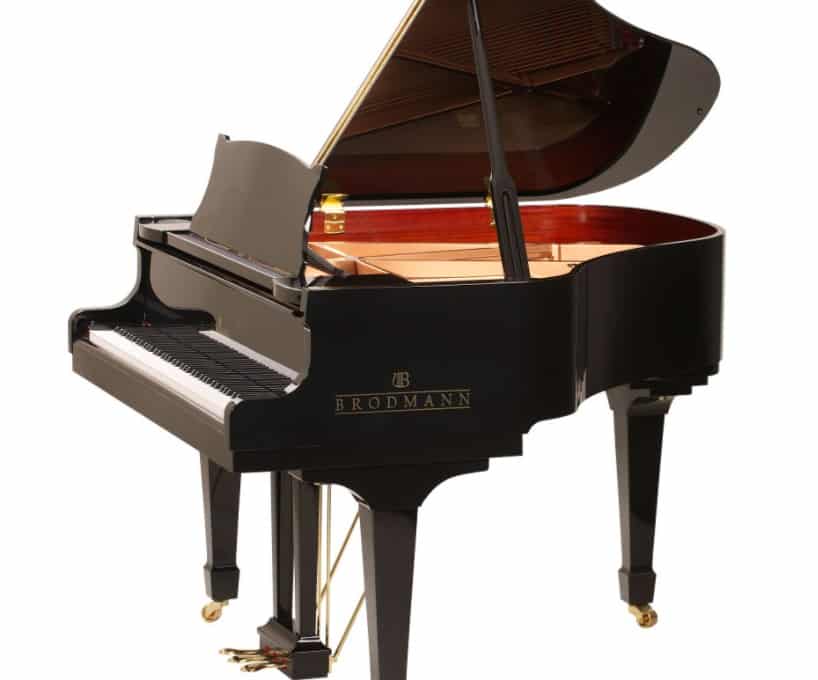 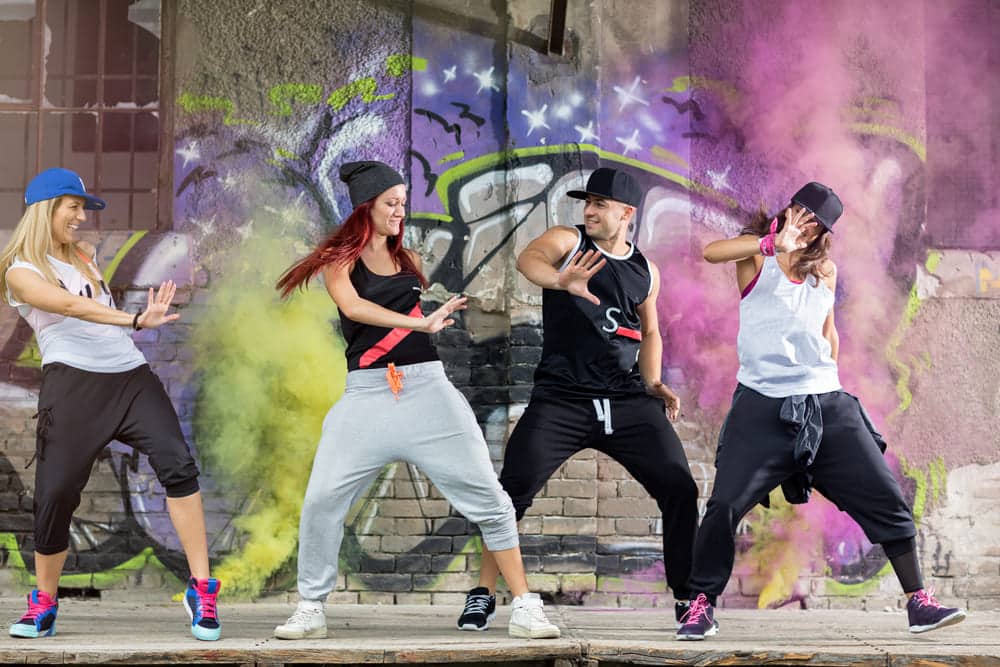 All About Cozart Guitars

New Anna Karenina Musical Is in The Works