Approaching this article from a slightly obscure angle, I have to mention that I love the word ‘bluegrass’. Of all the extraordinary genres of music out there for people to enjoy, this one has the best and most alluring title of them all. Title aside for a moment, Bluegrass Music falls into the genre of Country Music and forms a central part of its musical evolution. Even though there are many parallels between Country Music and Bluegrass, it is a type of music that sits gently apart from what could be thought of as mainstream Country Music. And, to address the question of ‘why bluegrass’, the answer is that the State of Kentucky is known as the Blue Grass State which was where Bill Munroe heralded from. As you will read later, Munroe was the key figure in the development of Bluegrass music.

Bluegrass dates back to around the time of the Second World War. It evolved from what is called ‘string-band ‘ music that pre-dated what came to be known as Country Music today. String-Bands as you might expect comprised only of string instruments that would have included mandolins, banjos, fiddles, and guitars. Essentially the music played by these early ensembles would have been dedicated to dances but also at key cultural events during the year like the ‘Mummers Parade’. Even though a form of ‘scat’ singing did feature in later string-band pieces, this music is an instrumental from and Bluegrass Music takes on this characteristic.

Bluegrass Music separates itself from the music of the early string-bands in several different ways. If you pay attention to the rhythmic element of Bluegrass you will quickly notice that the levels of syncopation, or off-beat, patterns are more intense alongside a more driven pulse. In a sense, this reflects the influence early Jazz had on Bluegrass Music that became infused with this emerging strand of Country in the early 1940s.

Bluegrass at this time, would most commonly use a high male tenor voice to lead the songs that were supported by backing voices in close harmony often in three or four parts. What also distinguishes Bluegrass from Country is that it remained with its heart in the folk tradition of the Southern American States whereas Country moved away from its roots as it approached the 1950s and commercial, cowboy Country became popular.

The fast pace of much of the Bluegrass repertoire is propelled forward by the central instrument; the banjo. Whilst the instrument does have variations, the typical banjo used to play Bluegrass Music has five-strings. A style called ‘Scruggs’ named after the finest exponent of the instrument, Earl Scruggs, who played with The Bluegrass Boys Band in the mid-1940s. The leader of this notable band was a man considered to be the Father of Bluegrass, Bill Monroe (1911-1996). Monroe was a not only gifted mandolin player but a musician who blended ‘old-time’ folk music with Jazz and blues to create this new high-energy form of Country music.

Scruggs developed his unique method of playing the banjo that is often the aspiration and aim of players active today. What Scruggs achieved was a way of playing the banjo by picking the strings using three-fingers that can form arpeggio-like patterns. These patterns, under the hand of an expert, can be performed at incredible speeds. This characteristic sound epitomizes Bluegrass music. Scruggs went on later to form his band called The Foggy Mountain Boys with singer and guitarist Lester Flatt who became highly successful in the early part of the 20th Century.

A little more challenging to hear perhaps is the key in which Bluegrass is often composed. With its feet firmly in the soil of folk, music Bluegrass is often written in keys that utilize the natural resonance of open strings in the banjo, fiddle, or guitar. This allows the ‘open strings’ of these instruments to ‘ring’ through a song and to make Scruggs virtuosic arpeggio figures a little more approachable. What can sometimes be heard is almost a ‘drone-like’ effect due to the sounding of open strings that seems to mark out the folk origins of the music. As Bluegrass has evolved performers have become increasingly technically able and songs today are in all keys that would have previously been viewed as awkward.

Structurally, Bluegrass music is relatively simple. This does not imply that it in some way inferior or ineffective, it is not. Commonly, the songs are formed into patterns such as AABB, or AABA, similar to the familiar verse-chorus of many popular songs today. This is by no means the full extent of structure in Bluegrass Music. Like many forms of music, Bluegrass musicians develop existing forms to suit their artistic and creative aims.

Bluegrass music can be highly complex texturally, and the melody of tunes is frequently passed from one player to another during a piece bringing variety and interest to the piece. Being able to demonstrate technical ability is often practiced in Bluegrass performances and if this is facilitated by the expansion or development of song structure, then this is what happens.

Another characteristic of this genre of music is its innate adaptability. Bluegrass music does derive much of its early repertoire from the Folk Tradition but it takes inspiration from many other genres of music too. In a very real sense with gifted musicians at hand, you can place almost any piece of music into the Bluegrass setting successfully. Perhaps this is one reason why this genre of music has survived so well over the decades and enjoyed several major revivals during this time.

Following a slump in interest during the 1950s as Rock ‘ n’ Roll dominated the airwaves, Bluegrass rallied in the 1960s with ‘Progressive Bluegrass’, or ‘Newgrass’, exemplified by artists like The Country Gentlemen and The Dillards. The 1990s also saw a resurgence in interest in Bluegrass music and a new star in the Bluegrass heavens, Alison Krauss. Krauss brilliantly fused Bluegrass with Pop, and Country and has become one of the most successful female artists of her age. Whatever your preference may be Bluegrass Music is alive and kicking with vital, exciting, and diverse music for everyone. 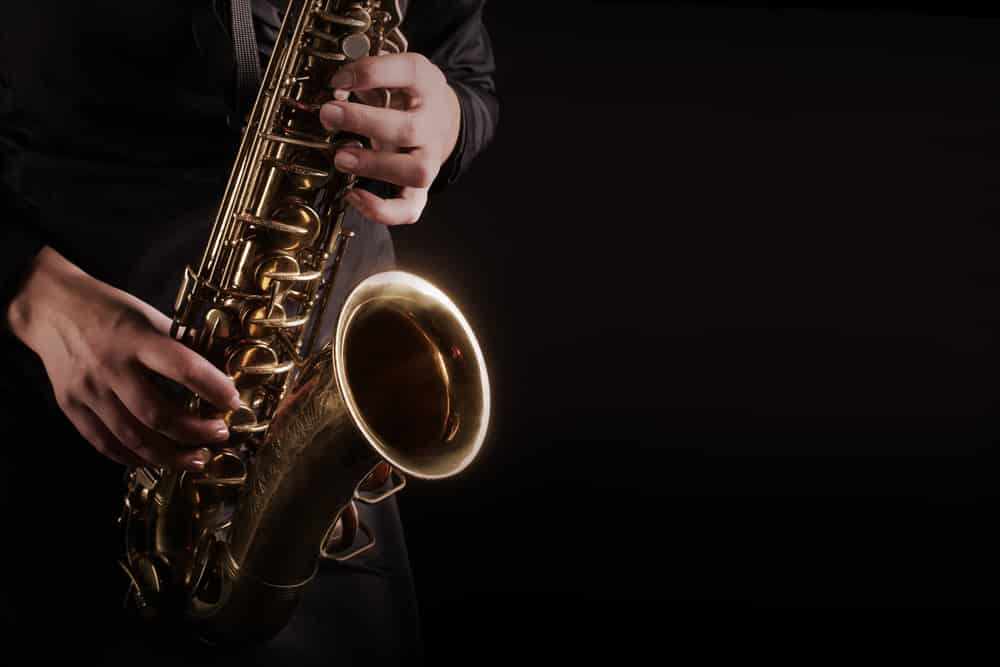 CMUSE - Jan 27, 2021
For everyone who wants to learn the saxophone, it’s one of those instruments that are easy to learn and play. However, mastering the art...

Classical Music And Beat Box, Out Of The Box

Can You Name These Latin American Composers? Take the Quiz!