You may have wondered if you see a guitarist performing what the metal inserts are on the neck of the instrument. On many classical, acoustic, and electric guitars the fret-board as it is commonly called has a series of metal bars (frets), that runs the length of the instrument.

These ‘frets’ make it easier for performers to know where to place their fingers when they want to produce certain notes or chords. Certainly, for people beginning to learn the guitar or bass guitar, they seem to find the positioning and presence of frets to their advantage. When a greater technical fluency is achieved then I imagine the need for frets becomes less important. For several years bass guitars have been manufactured without frets perhaps reinforcing this idea.

Why Don’t Violins Have Frets

Why then is it then that violins, violas, cellos, and double basses do not have frets? One response to this question is that it makes a significant difference to the sound of the instrument. Without delving into the complexities of physics that surround this question, all of these aforementioned string instruments rely on naturally occurring harmonic ratios for their sound.

There is an additional complication. In Western music, we use and have done so for several hundred years, the ‘Equal Temperament Scale’. This means that the octave is equally divided into twelve parts or semi-tones. This is not the way ‘nature’ intended it to be and if you hear a scale based on natural harmonics it will sound ‘out of tune’ to our equally tempered ears.

The advantage to the violin, and other string instruments in the family, is that they can not only produce tones that adhere to the equal temperament scale but also one that does not divide the octave this way. This is turn directly affects the tonal quality and intonation of the instruments and so they are avoided.

If it helps to illustrate this point, a violinist is capable of playing both an ‘F’ and an E sharp. If you are reading this and thinking that these notes are the same thing, they are on fretted instruments, pianos and harps, and so on, but they are different notes that a violin (or other non-fretted) instrument can play.

Another thing to realize is that the semi-tone is not the smallest division possible and music from many other cultures reflects this with scales made of considerably more divisions. In practical terms, the violin can produce an enormous range of tonal subtleties that would not be possible if it was made with frets.

Playing techniques like ‘portamento’ (a gentle sliding between notes), or ‘glissandi’ would not be so easily or fluently playable making the violin sound very different indeed. An additional challenge would be placing frets high up on the fingerboard of a violin.

Given the dimensions of the violin, it would be pointless to try and place frets up in 6th position upwards as they would be so close together to be unusable. The way the violin can play such a tremendous range is because they are not restricted by upper frets placed in that register of the instrument.

The string instrument that held great appeal to musicians and composers for many years was the Viol and the Viola De Gamba. Additionally, the Lute held court for centuries and indeed has enjoyed a revival in the 21st Century. All of these instruments had frets. This reasonably raises the question of why did they have frets but the violin does not?

At first glance, this is an easy assumption to make. Following a little research, it transpires that some of these instruments, viols, lutes, mandolins, for example, had movable frets. These were made of the same material (often animal gut) and could be altered to allow for different tunings and production of the tones. Even though the viol was superseded by the richer-toned, vibrant and erudite violin, the viol did not have the restrictions that it may have appeared to have had. For the lute and possibly even early guitars, the moveable option would have been almost essential for the player to be able to perform in a manner expected of the time.

The challenge faced by every student of the violin is quite often where to place the fingers on the fingerboard to produce the correct note; and one that is in tune. The smallest movement of the finger can cause the most catastrophic results when it comes to tuning. As players develop their skills this is a way commonly used to apply ‘vibrato’ to any given note that is an important element of any violinist’s technique. What I have seen teachers of the violin do for the student is to place colored tape or spots at the various positions on the fingerboard to show the student where to place their fingers.

Similarly, beginner guitarists are often encouraged to place their fingers close to the frets to ensure they play the correct notes. The problem for the violinist (or viola player), is that the line of sight is not easily directed towards the fingerboard. A guitarist can with a little flexibility, far more easily see the frets and learn by sight as well as feel where their fingers should go.

Curiously, a technical advantage brought about by the design of an instrument like the fret can be the cause of a major disadvantage in another. According to ‘Seraphim Protos’ on the site ‘violinist.com’, there was another very important reason why violins do not have frets.

One historical account recalls the famous violin maker Antonio Stradivarius becoming increasingly worried about meeting his monthly quota of completed instruments. His loving and supportive wife tried to console the great craftsman saying, “Don’t fret dear…”. Antonio though she was offering feedback on his design of the violin and the rest, as they say, is history. 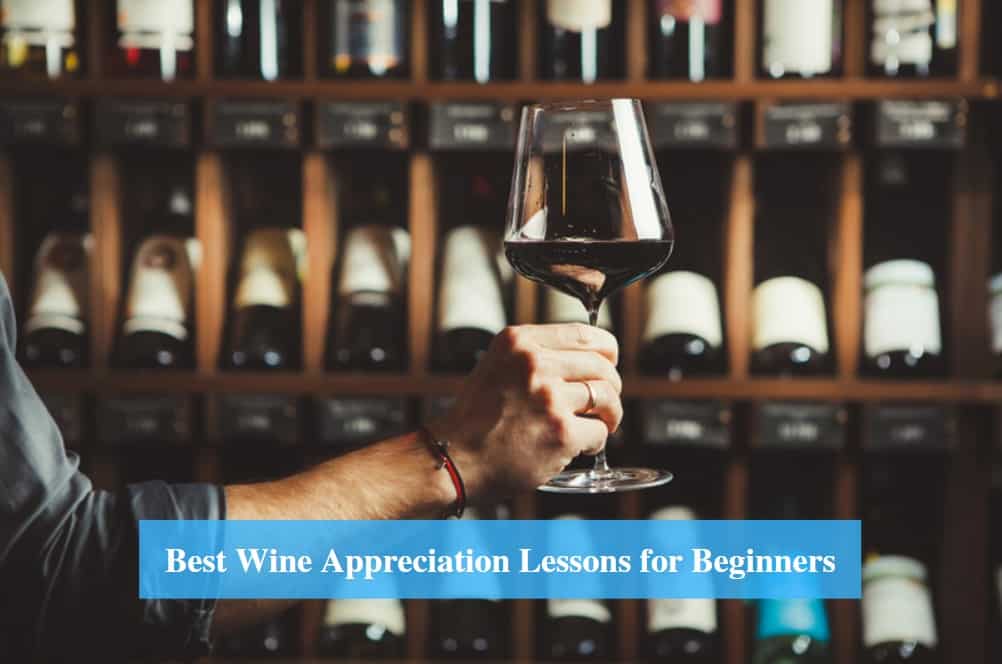