The community of Winters, California, has an interesting way of getting rid of its old pianos. So much so that the piano drop appears to have been transformed into an annual event.

The first piano drop took place in 2014, which is when the above video was shot.

The town put a piano in the local park for everyone to play throughout the summer of 2014 and after it had been played, struck, and exposed to the weather for several months, the general consensus was that it had reached the end of its useful life and should be disposed of.

Before you accuse the residents of winters of not caring for their musical instruments, they give the piano a proud send-off before it crashes to the ground from atop a 50-foot crane. A concert is performed to the gathered crowd and, appropriately enough, the last song to be sung before the piano drops is Patsy Cline’s “I Fall to Pieces.”

Well, at least its a more entertaining end to an instrument’s life than languishing on Craigslist looking for a new home, as an increasing number of instruments seem to be recent. 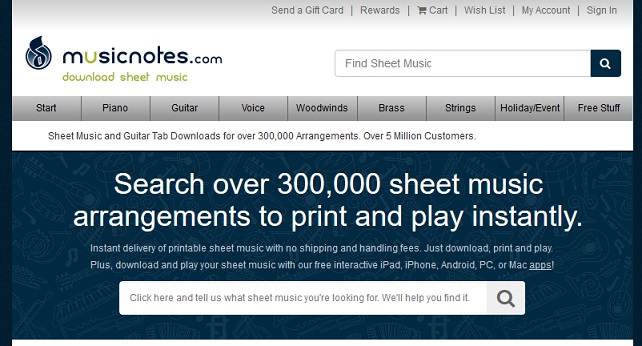 Could Sheet Music Soon Be A Thing Of The Past?