On a light-hearted note, this title could provoke a stimulating variety of responses depending perhaps on the age of the person you pose the question to.

What I’m slightly and irreverently referring to is the often-heard phrase from parents of teenagers since the 1950s when Rock ‘n’ Roll burst onto the music scene, that all pop music is noise.

If your musical taste does not stretch beyond the narrow confines of Haydn and Mozart then you may feel strongly that the music of Drake and Jay-Z are little more than a cacophonic racket but that does not get to the heart of the dilemma.

The Difference Between Music and Noise

If we adopt a more scientific approach then we might consider music to be a collection of organised sounds whereas noise is the opposite. That is not to say that noise cannot be described; it can.

There are many different kinds of noise as anyone old enough to remember early analogue synthesisers will tell you. Two common types of noise are white and pink noise.

These kinds of noise are common to many digital synthesisers that appear in today’s DAWs (Digital Audio Workstation) and are used to create all manner of interesting sounds including a snare drum.

White noise can broadly be considered to be an equal distribution of all frequencies from 0Hz through to around 20kHz. White noise sounds all these frequencies at the same amplitude.

Pink noise is similar to white noise except it creates equal amplitudes across the same frequency spectrum but based on octaves. In essence, the higher the frequency the more subdued the pink noise becomes.

Even though these various kinds of noise can be used for the creative effect they can for this article remain under the noise category rather than the musical one.

Before we depart from our brief dive into noise, I draw your attention to the music of Pierre Schaeffer (1920-1995).

Schaeffer was a French-born composer and electronics engineer. Where he is of interest to this discussion is that he was the inventor of ‘Musique Concrete’.

Schaeffer’s idea was to turn everyday sounds into musical soundscapes by recording organic sounds and then manipulating them with all the technologies available to him at the time.

His new approach to composition called on everyone to question what music was and lead directly onto the work of aleatoric music including the compositions of John Cage.

For the majority of people, I suspect if you asked them what the difference is between music and noise, they would reply by describing music as generally pleasurable and noise as unpleasant.

For instance, if you are playing a piece of Beethoven on your smart speaker when suddenly the broadcast is interrupted with a loud and persistent hissing sound, you would instantly make that distinction.

What constitutes a pleasurable sound when considering music will vary according to many different factors including taste, mood and even time of day.

But, music is frequently heard as something good for you, enjoyable, whereas noise can be detrimental or even harmful to health and well-being. 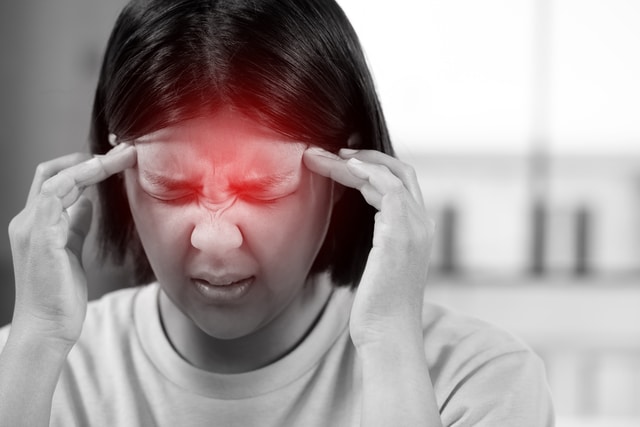 Part of the enjoyment in music is attributed to the organisation of the sound. Noise tends to be disorganised; chaotic. Music contains a variable, diverse range of frequencies and patterns of changes in amplitude and wavelength.

This forms a central component to a successful composition. In a more musical frame, this means the sounds are composed in such a manner that we as humans, recognise and enjoy these alterations, structures and dynamic contrasts as we listen to them.

Some might argue that we have an innate response to these changes in sound, often anticipating what is about to happen and feeling a sense of reward when it does.

I think this closely describes many people’s responses to popular music where the harmonic patterns, melodic shapes and strictures are highly predictable and repetitive.

Returning to my opening comment, this predictability can cause some to label contemporary popular music as banal noise.

As human beings, we are equipped with ears that enable us to hear music in quite a unique way. It is how we respond to music as opposed to interesting noise.

For music, we often attribute meaning to the sounds we are receiving and can choose on an individual level what that meaning may or may not be.

Noise is uncontrolled and even uncontrollable to us, therefore intrusive, unwanted and probably only associated with negative meaning.

On the other hand, what was written down as music can sometimes be perceived as unpleasant noise by some. I am referring to the music that can be described as atonal; not adhering to a key centre.

This type of music was pioneered by Arnold Schoenberg, a composer who devised his own unique method of organising sound that dispensed with the need for tonality.

Schoenberg gave each note of the chromatic scale equal status thereby eliminating the need for a key or tonal centre. The result was music that was frequently highly dissonant.

It can be extremely challenging to sit and concentrate on atonal music when you have been brought up on a diet of tonal, consonant music.

This is not to devalue the music of composers who align to non-tonal systems of harmony but to highlight the fact that often our reaction to dissonance rather than consonant sound is similar to our reaction to noise; we are uncomfortable.

What I have found over the years is that I have become accustomed to music that contains significant dissonance and does not necessarily anticipate harmonic resolution tonally.

Instead of being uncomfortable, it transforms into a harmonic world that is far richer than the one that has gone before. 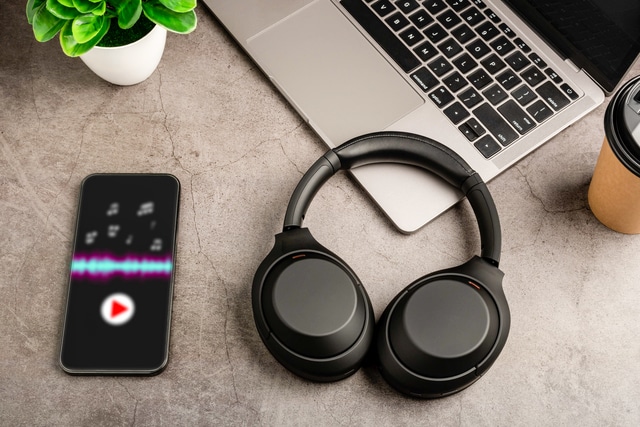 When John Cage was asked once how he could compose music living as he once did in a noisy, central New York flat, he responded that he couldn’t imagine working anywhere else.

Cage thrived on the sounds that emanated from the city and his music reflects this. Noise may be unpleasant music also be uncomfortable and unpleasant too.

With noise in all its various forms, we can create new sounds and new music, especially through synthesis and sampling, that will appeal to some and repel others.