Timed perfectly to coincide with the latest installment of Star Wars, Player Piano has released a special medley making use of the instantly recognizable music composed by John Williams.

The medley is combined with coverings for the piano including the Millennium Falcon and R2-D2, together with several costume changes during the piece. There are costumes for the sith lords Darth Vader and Darth Maul.

Player Piano is a well-established Youtube channel, and creators Sonya Belousova and Tom Grey have attracted several million viewers with their arrangements of popular tunes from films, video games, and pop music. Belousova, the pianist in the Star Wars medley, has also arranged Queen’s famous hit Bohemian Rhapsody, and even the Super Mario theme. If you never really were a Mario fan, you can listen to a version of the Doctor Who theme instead!

Belousova is also an internationally recognized pianist and composer. Her music has been performed at several international festivals, and she received an award from the Russian cultural ministry for her musical abilities. Some of her arrangements for the Player Piano channel have been performed in concert as well.

You can find all of Player Piano’s videos on their Youtube channel. The videos are also available on their website, along with more information about Sonya Belousova’s musical career. 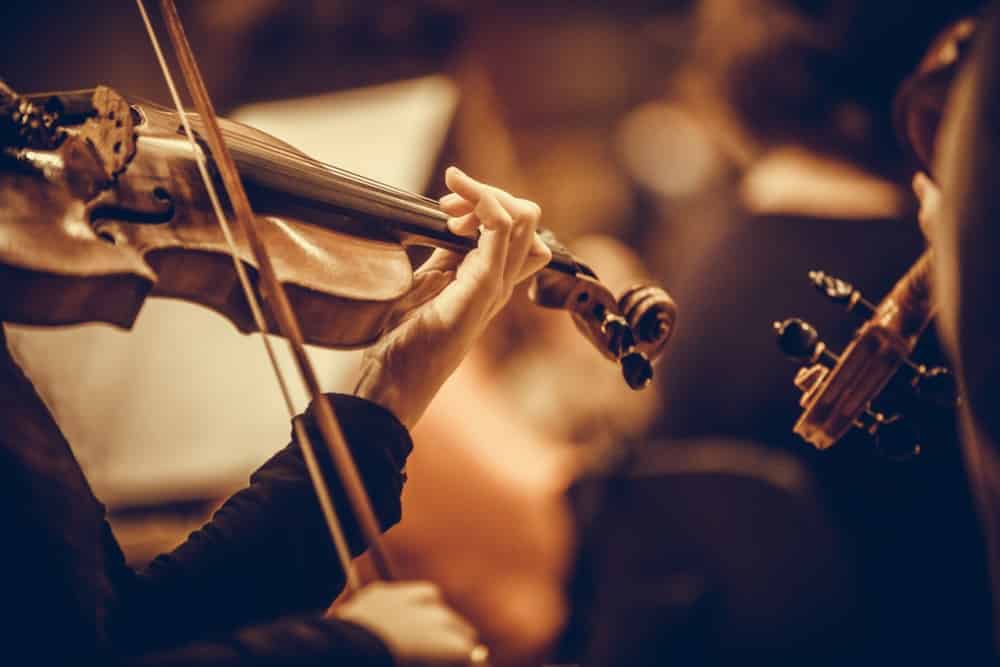 5 French Classical Music Pieces You Should Listen To

Dr Justin Wildridge - Apr 13, 2019
Germany and Italy as countries are often accused of dominating the world of Western Classical Music. To an extent, that is true but the...