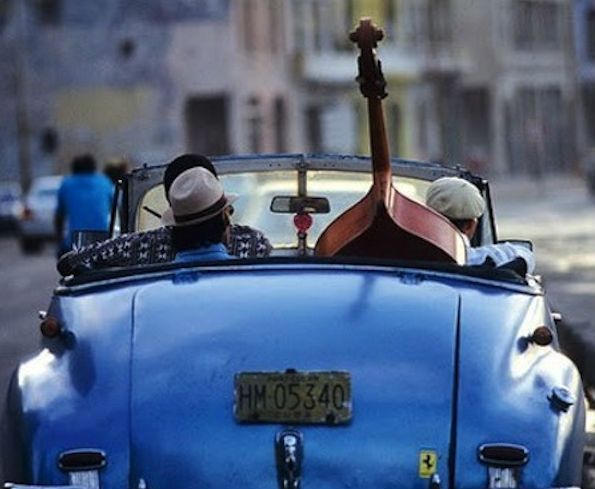 If you ask a professional musician what their career is like, they will more often than not explain that their job is much more demanding than is generally thought. The illusion that a musician’s career is all about having fun on stage doesn’t take very long to be punctured.

It quickly becomes clear to anyone seriously considering taking up music professionally that they will face many challenges. First, there’s the high level of educational achievement which is required in extremely competitive university courses. And as we’re constantly reminded by reports on the classical music industry, only a very small percentage of those who graduate with music degrees actually find stable work as a professional musician afterwards.

This points to the importance of carefully thinking through your decision before setting out on the difficult path of making it in music. Luckily, the experiences of current and previous musicians can be extremely helpful in this process of determining whether you have what it takes to make a career out of your passion. These are some of the signs that a career as a professional musician could be right for you.

You have a good work ethic

Anyone at the stage of considering a professional career as a musician will know the commitment it takes to learn an instrument, but that’s only the first step. In the initial stages at least, you will need to prepare for and attend auditions to get a position. When you’ve successfully joined an orchestra or other ensemble, rehearsing for performances will take up a large amount of time, and as several musicians point out here on this discussion thread, practicing isn’t something you can just leave at the office. Your music will be with you all the time.

You manage to balance various commitments

The amount of work is not the only thing you’ll have to get used to, but also that it is likely to come from diverse sources. Few musicians make a living solely through their activities with an orchestra, or even as a solo performer. Sometimes, it’s necessary to be a little bit creative about how you secure your income. As a son of a professional pianist writes about his father, “he had several things on the go at the same time. In a week he might spend two days in London teaching then a day travelling to somewhere in the UK to give a recital then catch the sleeper back to London so that he could go to the BBC next day to record a programme. The next day would be spent practicing and the next writing a book or script or meeting with a publisher.”

This comes as part of the job description, since if you’re going to be playing for audiences around the world, it will mean a lot of new cities to visit. The other side of this is that you’ll get less time at home, whether that’s with family or friends. On top of your playing duties, if you have other obligations like we discussed above, it’s likely that these will add to your travel plans.

You cope well under pressure

We’ve already mentioned the highly competitive world of professional music because of the relatively few employment opportunities compared to the talent out there. In addition to that is the pressure of being scrutinised by an audience when you are playing, and getting reviews from the critics. This can take its toll on musicians, as we have mentioned previously with the prevalence of stage fright and the use of drugs to control it.

You can bounce back from failure or mistakes

If you’re one of the lucky few, you might prove successful at your first audition. But the chances are you’ll go through several failures before things turn out right. On top of that, there are the high demands which will be placed on you as a performer. You won’t be able to play the perfect piece every night, but when things do go awry, you won’t have much time to bounce back.

You enjoy networking and cooperating with other musicians

This is not only important to find new opportunities or get your first break. Engaging with other artists is a vital part of improving your own talents and output. This interesting article points to a comment by the writer Stephen King, who remarked, “If you don’t have time to read, you don’t have the time, or the tools, to write. Simple as that.” 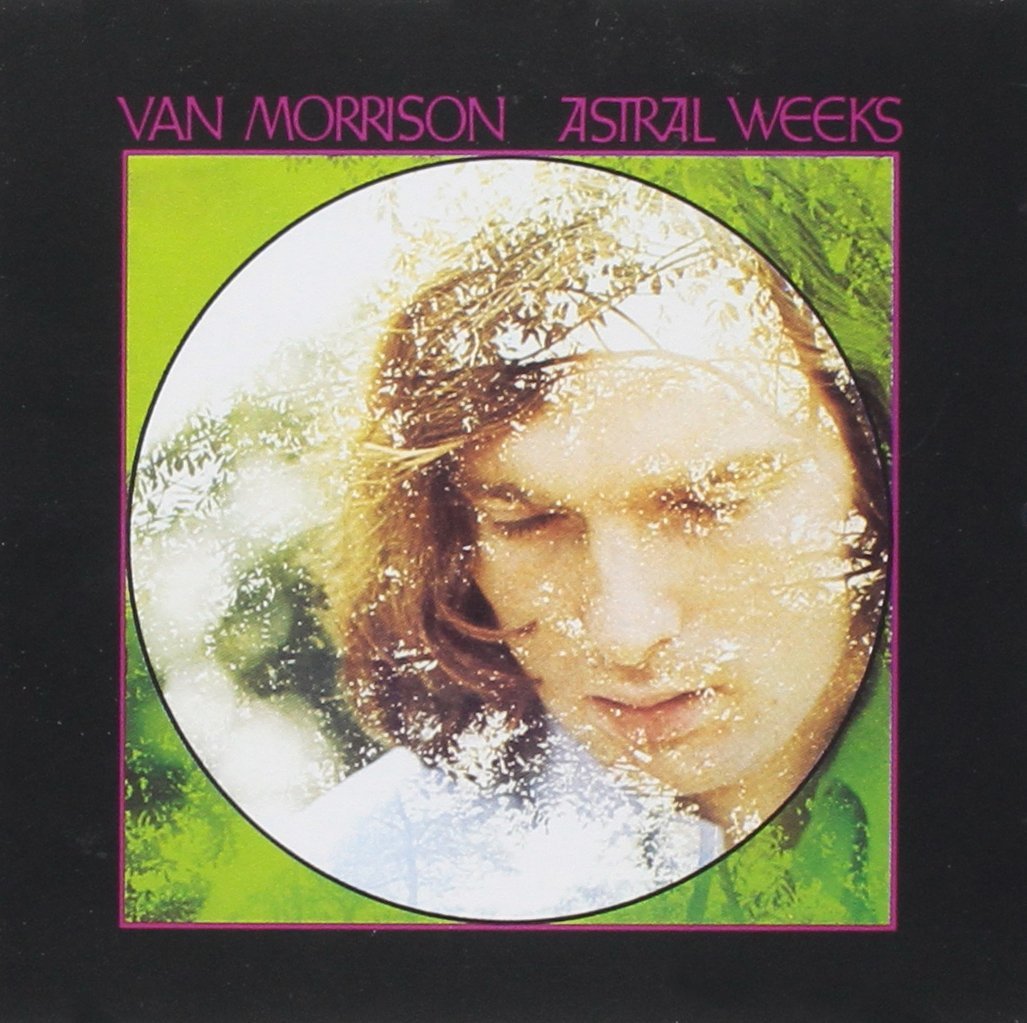 D Grant Smith - Sep 9, 2015
It's a busy year for Van Morrison, with the Essential Van Morrison being released that includes two discs of his best work. Capping off...