Perhaps due to its presence in so many movie scores these days, the piano has epitomised itself as an instrument of intense emotional expression. There is often something inherent in its richness and range that draws the ear towards the story it is offering in a way other instruments do not. In this article, I will highlight a selection of piano works that for me exemplify the sad and tragic character of the instrument’s repertoire.

The first work on my list is the opening movement of what has come to be nicknamed, the moonlight, sonata after a critic described the opening of the piece as moonlight dancing on the water of a lake. Regardless of this opinion, the darkness and solemnity of the first movement is one of the most emotionally fraught of all Beethoven’s works.

It was written, if the scholars are to be believed, from Beethoven’s love for the young Countess Giulietta Guicciardi who Beethoven taught and admired as a pianist. The opening movement seems to capture Beethoven’s mixture of emotions about the Countess with such a bittersweetness that is almost too hard to listen to.

One of the more outwardly simplistic pieces that Chopin composed, this Prelude has a brooding pensiveness about it from the opening chord. Melodically, Chopin chooses to write a rising arpeggio that climbs from the darker regions of the piano register. Each time it is heard, it seems to attempt to reach upwards towards a light, only to fall each time back to where it came from. The whole Prelude is barely two minutes in length with an unfaltering ostinato in the right-hand like a tolling bell that simply stops at the pianissimo close of the piece.

From the final dynamic marking of this brief Prelude, we have a clear sense of the nature of the composition. Chopin writes smorzando, meaning dying away which adequately reflects the despair the composer was feeling at the time of writing from the Monastery in Majorca. Similar to the B minor Prelude above, Chopin uses a simple but elegant melody that struggles to move against the unrelenting pulse of the accompanying chords. It is as if the composer himself is struggling to breathe such is the shallow rise and fall of the opening idea. Only towards the end of the piece does the melody fly towards the highest note of the work only to tumble back towards the final dark cadence in e minor.

Composed between 1912 to 1913, this piano piece is amongst the most musically and emotionally complex of all his works. I have chosen to include this in the article as for me it has such a depth of unquenchable sadness that it was vital to single it out. The work has as a nickname “Black Mass” which in itself should make the hairs on your neck stand to attention and the wailing tempestuousness of the Sonata leaves you with a sense of impending doom.

Harmonically Scriabin supports the blackness of the mood by basing the entire work on the interval of a minor ninth creating an inbuilt dissonance that makes the entire Sonata ache. The Sonata is divided up into broadly seven continuous sections in which Scriabin builds an immense and at times grotesque structure of continuous development. A difficult piece to grasp on a first hearing but worthy of the time and effort.

This Piano Concerto is considered by many to reveal the very essence of Mozart as he bares his soul through the medium of which he was a master; music. It is the central slow movement of this middle period Concerto that is perhaps the rawest expression of longing and grief. It is an intimate and highly expressive work that was not finally published until after Mozart’s untimely death. The key Mozart chose for the second movement in F sharp minor (the relative minor), and one of the few slow movements written in a minor key.

It is in a simple A-B-A form and the interplay between soloist and orchestra is delicate and understated, each absorbed by a subtle shared sadness. It may be all the more remarkable when hearing this emotional outpouring to remember that Mozart was preparing for the premiere of his new opera The Marriage of Figaro in Vienna.

6. Concerto No.2 for Piano and Orchestra By Rachmaninov

I have added this monumental Romantic concerto to the list as I believe it is a work so full of deep expression and tragedy, it cannot be omitted. The link is to the whole recording but it is perhaps the second movement (Adagio sostenuto), that encapsulates the bleak, loneliness that seems to thread through this Concerto. This becomes all the more understandable given the failure of Rachmaninov’s First Symphony that brutally preceded this Concerto.

It was only the composer’s belief in his physiatrists words of encouragement that served as a catalyst for its birth. The yearning for something brighter stretches through every melodic fibre of this Concerto. It reaches levels of structural development that were daring for Rachmaninov but that allow his incredible gift for melody to shine through. For me, this is the strength of the Concerto without the displays of virtuosity becoming too intrusive.

For my final composition, I have moved forward into the early part of the Twentieth Century and a solo piano work by the Impressionist composer Maurice Ravel. Gaspard de la Nuit was composed in 1908 and is in three sections (Ondine; Le Gibet and Scarbo), each of which takes its inspiration from the poems of Aloysius Bertrand.

Le Gibet is a dark and desolate evocation of the image of a hanged man on a gibbet in a desert somewhere backed by the blood red dying sun. In the distance, a bell is heard tolling, perhaps from the city in which the man lived. Ravel creates an atmosphere of such emptiness, despair and mystery it is a compelling piece to include here. The black key of E flat minor also helps to colour the mood of this composition in an unsettling and lasting fashion. 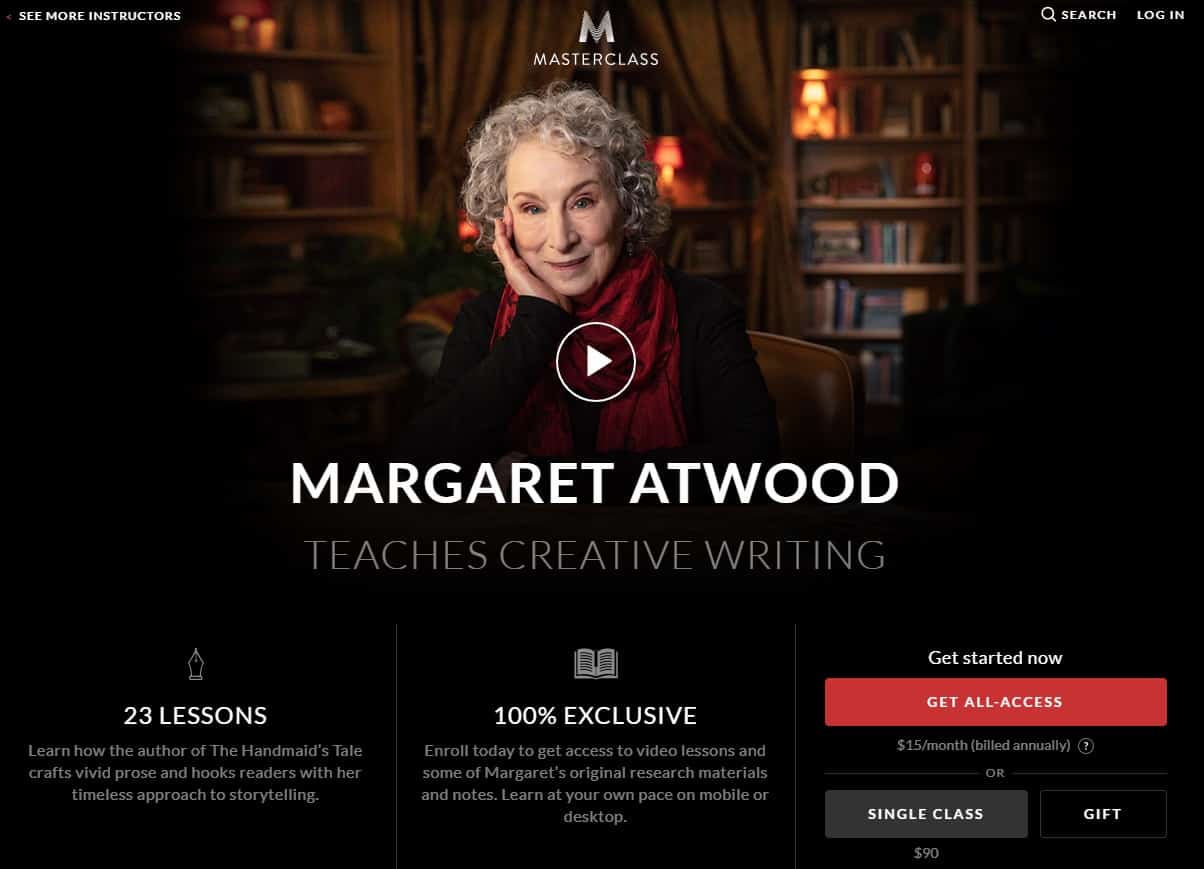 Rosewood vs Walnut- Which Guitar Material Is Better?