Looking for the reasons why you should learn to play the violin?

Before we start, if you are interested to learn violin lesson online, please check one of the most highly rated programs.

An instrument that has been loved by many around the world and across time, the violin is a small instrument capable of producing a range of beautiful sounds and melodies.

However, it is not the easiest instrument to master. With plenty of technical demands, virtuosic literature, and physical needs, one must maintain and practice the instrument to understand and overcome its challenges.

1. The Violin is Important to Western Classical Music

Some of the largest classical music literature and pieces- such as those composed by Paganini, Beethoven, Tchaikovsky, and Bach- are written for solo violin, chamber music, or concerto. These are some of the most virtuosic and often recognizable works that many classical musicians know, and many famous musicians such as Itzhak Perlman and Hilary Hahn have interpreted them. All serious violinists will recognize Bach’s Chaconne in D minor or Paganini’s Caprice No.1.

As scientists from the University of Iowa have stated, “Violins did not evolve; rather, the behavior of the violin makers evolved.” The violin seemingly appeared out of nowhere in the mid-1500s in northern Italy. Unlike instruments like the modern piano, which underwent several developments, the first appearances of the violin are virtually the same as the modern-day violin. Variation in the size of sound holes and other physical attributes of the violin changed depending on the maker and their musical motivations.

Today, the violin is a major component of classical music ensembles. The concertmaster, or the leader of the violin section (and by default the rest of the orchestra), is a violinist. The violin is also a major element of chamber music literature: string trios (violin, viola, and cello), string quartets (two violins, viola, and cello), and in piano duets (in the case of sonatas or as an accompaniment). Many composers from Beethoven to Stravinsky wrote huge works for chamber music which are still played and enjoyed today.

2. Learning to Play the Violin is Good for the Ear

Sometimes when learning the instrument, beginners will place tape on the different positions of the violin to learn the distances. However, many musicians, especially those who are very young, learn to develop their ear simply with practice and learn to coordinate the pitch of the note with the placement of their fingers.

Also, many fiddle players and violinists in music ensembles of non-Western cultures learn the violin using their ear. Without the Western classical notation, these musicians develop their aural ability and perform music that their mentors and fellow musicians pass down to them.

Playing the violin is a physically demanding feat. While different instruments come with their own challenges, the classical training of the violin requires proper instruction and body position to even produce a sound. There are several factors to keep in mind while learning how to play, including the grip of the hand on the bow, the position of the fingers on the strings, and the placement of the neck.

At least at the beginning, it can be extremely difficult to get used to playing the violin. The hand must understand the different positions and coordinate with the ear to play in tune, producing a wholesome vibrato when needed. The neck must hold the violin firmly so it does not slip away. The bowing hand must hold the bow with proper form and adapt to the force and pressure demanded by the composer’s score. All of these feats occur while the musician maintains proper posture, breathing, and intellectual and emotional understanding of the music.

4. The Violin Produces a Great Range of Sounds

The violin has interesting dimensions of sound. The musician can change the color or force of the note by the tension and speed of the bow, by plucking the string (pizzicato), and also by using the body of the instrument as percussion in more modern styles. Electric violins are also used in modern popular music, greatly increasing potential for sound variety.

There are also many dimensions of violin playing, including the technique used on the string. These include namely vibrato, or the wavering of pitch while holding out a long note. The motion of the bow on bowed instruments can also sustain sound for long periods of time, which is something that few other instruments outside of this category can do (the organ being a large exception).

5. The Violin is a Versatile Instrument

The violin is an instrument that can fit anywhere. You can play it in the orchestra, as a solo instrument, or for chamber music. You could also play at an old time jam or on the street. From rock concerts to indie folk to electronic music, the sound of the violin blends easily with various styles and orchestrations.

Even though the violin first arose in the West, the instrument has been welcomed into many cultures around the world including Irish music, Central Asia, the Middle East, and the Balkan. The violin has also been adapted for Indian music ensembles and South American dance music, such as Argentinian tango.

While the fiddle may seem like an informal term for the violin, it is a completely valid name in the world of folk, bluegrass, and old time music. While the instruments are essentially the same, the fiddling style remains distinct from its classical counterpart. Sometimes, the synthetic strings typically used in classical performances are replaced by steel strings by fiddlers to alter the sound. Also, technique, posture, and intonation in styles that employ fiddling is not as precise as the classical violinist.

For the world traveler, the violin is a great instrument for busking and street performing. And in addition to being musically versatile, it’s largely portable. Many airlines around the world allow violinists to take their instrument onto the plane without having to pay for an extra seat.

While playing the violin may seem difficult, it is a rewarding instrument to master. With an enormous body of literature in musical canons around the world as well as its musical benefits to the developing performer, the violin is an excellent instrument of choice. 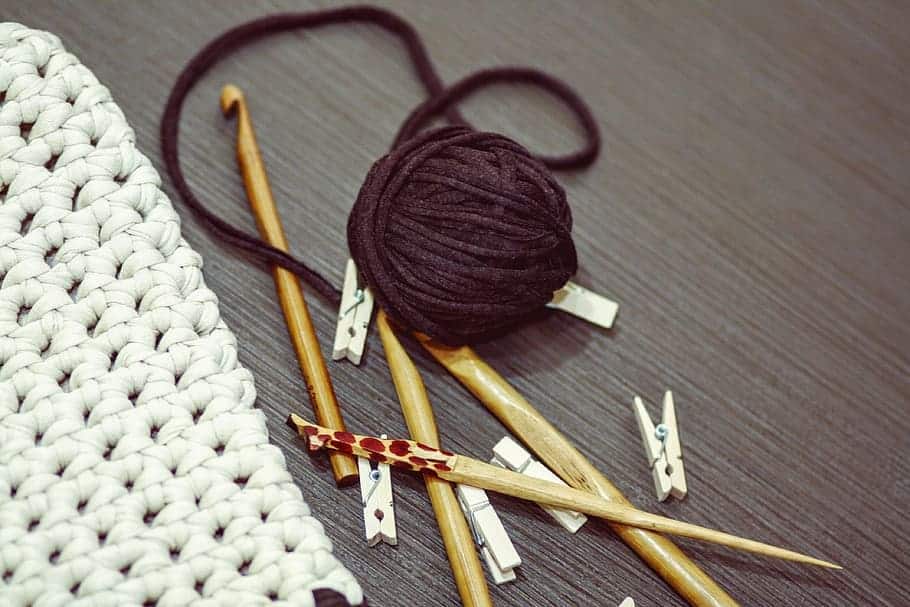 Listen to Gershwin playing Gershwin in this 1924 recording of Rhapsody...