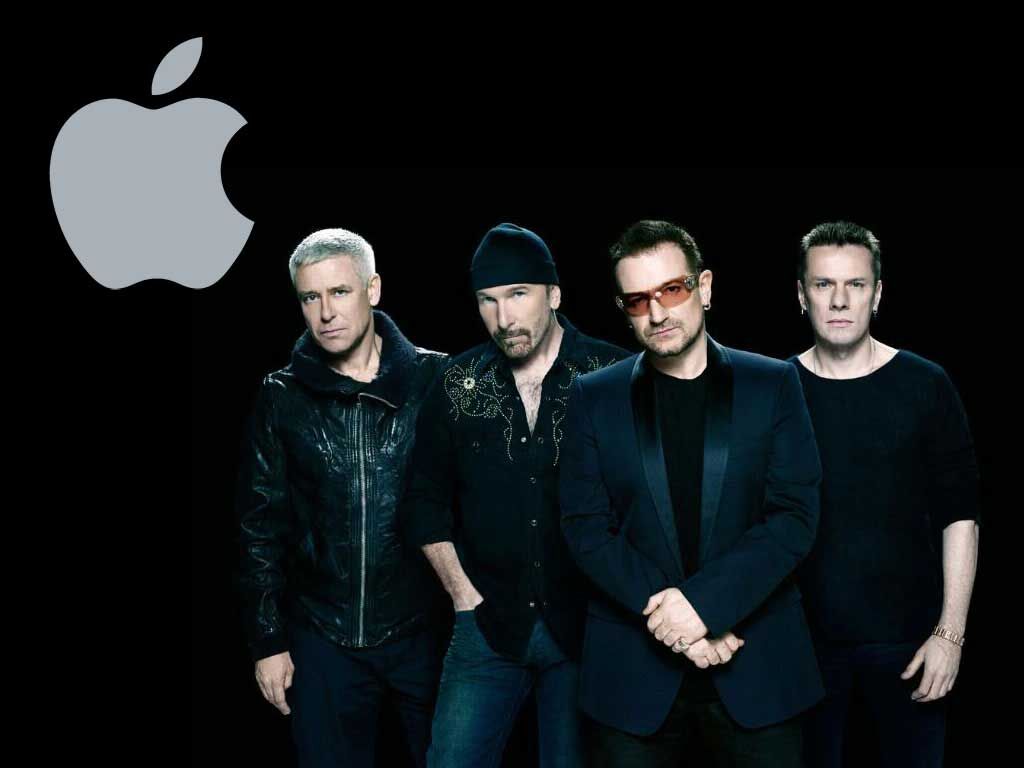 Apple has been on the cutting edge of anticipating what consumers truly want since the early 2000s. The advent and creation of the iPod revolutionized how music is purchased and consumed across the world. The iTunes store recreated the purchasing platform and brought structure back to an industry plagued by free downloads on file-­sharing sites. This was a hit for both music fans as well as the industry as a whole. Over a decade later both sides of the aisle have benefited from this new technology. Enter a new era and the world­-renowned rock band U2.

Recently Apple crossed a new bridge in bringing music directly to account holders within the iTunes setup. Anyone with an iTunes account received a free copy of the latest U2 album Songs of Innocence in their purchased folder on their account if they opened their iTunes program on Thursday September 11, 2014. This addition marks the first time that Apple has initiated a transaction with its client­-base without their consent. While free music is usually sought after by most fans, especially when the free tunes are from one of the greatest rock bands in history, but this mandatory purchase (albeit at no cost) has many consumers upset.

What is missed from this whole arena is the focus on the music itself, which ultimately is the goal for U2 and the outlet that is iTunes. If the album is a flop or tanks, what good does that do to the platform carrier to want to repeat this beta test of mandatory download/purchase? Fortunately, the music is solid and a return to the early days of the UK legend. The Miracle (featuring Joey Ramone) is the promoted single but there are so many sweet tunes in the new release including Every Breaking Wave, a tale of love told through beautiful analogies of a sailor. Iris (Hold Me Close) recalls the sound of their late 80s and early 90s Zooropa and Achtung Baby. This Is Where You Can Reach Me Now dives into a T-­Bone Walker style rock track.