Apple has been on the cutting edge of anticipating what consumers truly want since the early 2000s. The advent and creation of the iPod revolutionized how music is purchased and consumed across the world. The iTunes store recreated the purchasing platform and brought structure back to an industry plagued by free downloads on file­-sharing sites.

This week they crossed a new bridge in bringing music directly to account holders within the iTunes setup. Anyone with an iTunes account received a free copy of the latest U2 album Songs of Innocence in their purchased folder on their account if they opened their iTunes program on Thursday September 11, 2014. This addition marks the first time that Apple has initiated a transaction with its client-­base without their consent. While free music is usually sought after by most fans, especially when the free tunes are from one of the greatest rock bands in history, but this mandatory purchase (albeit at no cost) has many consumers upset.

There are many conspiracy theories as to what the ultimate game that either U2 or Apple is playing with the mandatory offering. Some suggest that U2 figures so much of their music could be pirated anyway so why not give it away on their terms. Some argue that Apple is attempting to slowly take over the digital marketplace and they need is your account and a credit card. 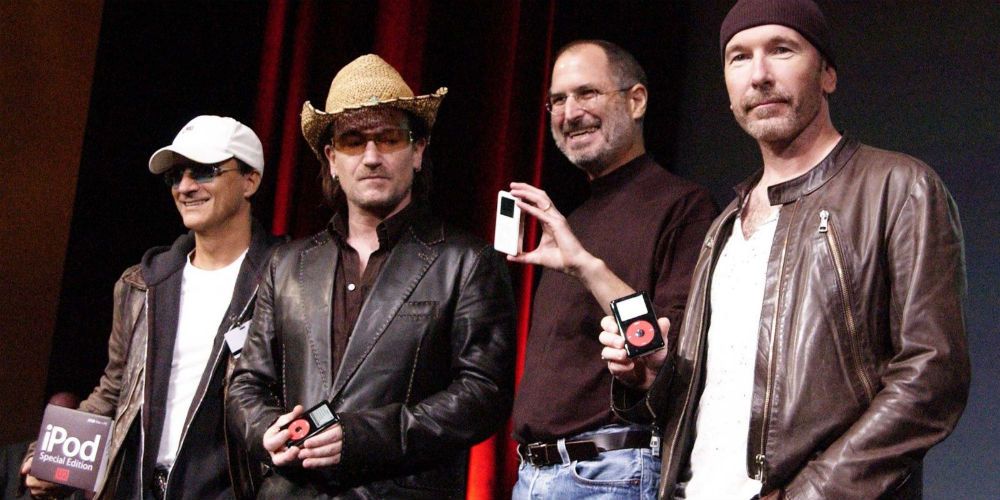 Either way, what has people so upset is the fact that this acquisition of music was made by someone else’s choice other than their own. In the end, that’s what makes the music we love so special. We choose it, even if we’re introduced to it by an outside party. Does something that you’re forced into accepting end up sounding as good as something you pick up on your own? We’ll have to see if other bands (and platforms) take the lead on this and make it a trend. Otherwise we can hope it’s just a one­-time experience. 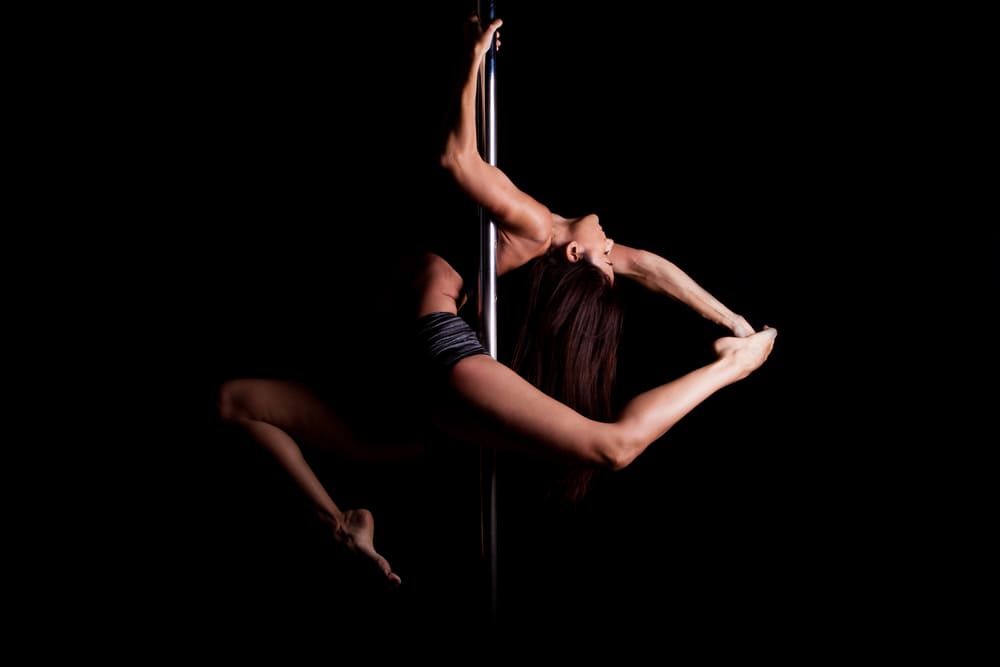 Dulcimer: What is a Dulcimer? (Definition and History of Dulcimer Musical...