Nicholas McCarthy became the first one-handed pianist to graduate from the Royal College of Music. He is now a professional concert pianist and you can watch him in action below.

McCarthy gave a performance in Nottingham, England, which was received warmly.

He was featured by NPR in 2016 in the lead-up to the release of his first album, Solo.

While benefiting from the substantial collection of pieces composed for the left hand by the likes of Britten, Ravel, and Prokofiev, McCarthy also selected works by Chopin, Liszt, and Scriabin for his album. 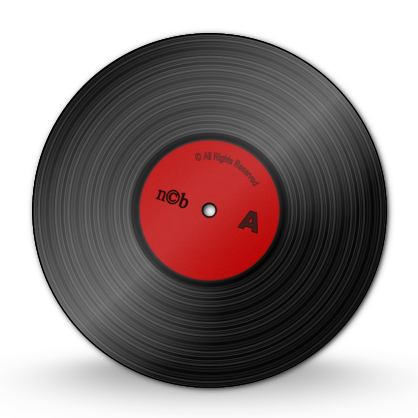 WHICH IS THE WORLDS FIRST LP MUSICAL RECORDING?

CMUSE - Jul 18, 2014
RCA Victor introduced an early version of a long-playing record for home use in September 1931. These "Program Transcription" discs, as Victor called them,...