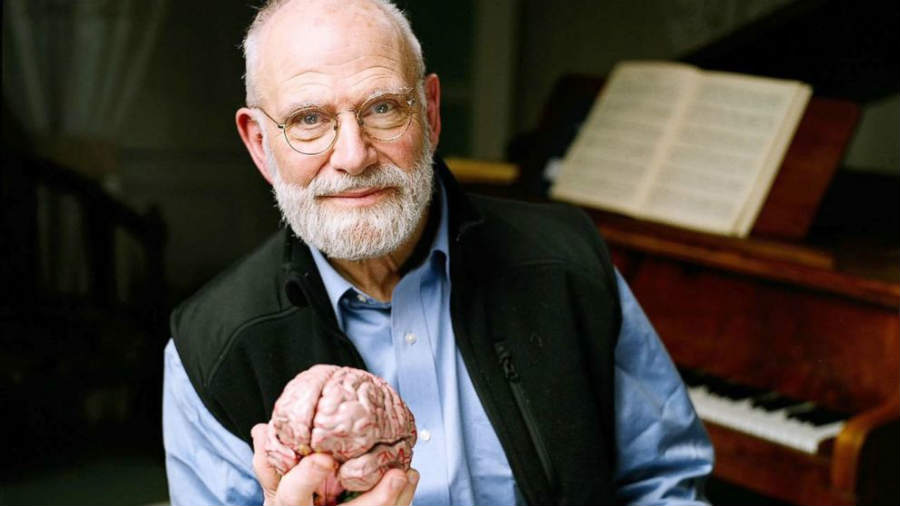 Oliver Sacks, the acclaimed British neurologist who extensively studied the effects of music on the brain died on August 30th after battling cancer for the second time. He was 82 years old. Beside being a neurologist, he was also a prolific writer, and his books deal with clinical tales involving fantastic perceptual and intellectual aberrations (The Man Who Mistook His Wife for a Hat) the manifestations of migraine (Migraine), epileptic reminiscence (An Anthropologist on Mars), hallucinations (Hallucinations), to name a few.

His writings have been known for having great scientific rigor while also being comprehensible to laypeople. Legendary Book Critic Michiko Kakutani, just to make an example, praised Sacks for writing “not just as a doctor and a scientist, but also as a humanist with a philosophical and literary bent.”

In 2007, he published Musicophilia, which investigates the power of music, as it occupies more areas of our brain than language. The 29 essays that constitute Musicophilia study phenomena like musicogenic epilepsy, Absolute pitch, conditions like amusia, the correlation between music and blindness, synesthesia, the relationship between Parkinson’s disease and musical therapy. The book also contains curious case histories, such as the opening essay “A bolt of the Blue”, which recounts the story of a man who, after being struck by lightning, acquired remarkable musical and compositional talent.

He had his first contact with music while hearing his older brother Marcus play Bach’s Solfegietto, which then remained encased in his memory. The piece had a very “Bach” fugal structure and was formally intricate. “But it also arouses an intense emotion that I can’t really describe,” he added in an interview with CBS.

He revealed his condition in an Op-Ed that appeared on the New York Times last February, where, by paraphrasing (albeit significantly departing from it) David Hume’s spiritual testament My Own Life, he defined himself a “man of vehement disposition, with violent enthusiasms, and extreme immoderation in all my passions.”

His last tweet shows a video of Beethoven’s Ode of Joy, which he defined “one of the world’s great musical treasures.”

A beautiful way to perform one of the world’s great musical treasures. https://t.co/ZNhUjl3fkZ