The power of music is a beautiful thing. When you’re sad, you listen to mellow tunes that help you feel comfortable in your bubble. When you’re trying to get into the mood for a great workout, you listen to music that boosts your energy and makes you want to climb mountains and sing along. When you want to increase your productivity, you listen to the classics to get yourself past the writer’s block. For every feeling you have, there is a certain song that just speaks to you and makes you feel better inside, and that’s why we like music so much: for the emotion it provides us.

It’s important here to make the difference between an emotion and a feeling. It is often believed that feelings and emotions are the same things, when they are actually slightly different. When you feel, there are senses in your brain that act in order to detect what you feel through your inputs, such as the six senses, stress, pleasure, pressure, or motion. Emotions are the meaning of each feeling and are short-lived. Emotions are more powerful than feelings, as they can be a great motivational source when played with. Some emotions include happiness, sadness, fear, and anger. Research shows that music does not affect the way you feel, but does create certain movements in the brain that induce certain emotions.

A research found that “listener’s responses to music involve regions of the brain that are known from previous research to be implicated in emotional responses,” in turn directly linking the effects of music on our brain and emotional state.

Some of those regions are:

● Thalamus: in charge of sensory data and sleep-regulating. When you listen to Ambient or sleeping music, your thalamus reacts and induces emotions of fatigue.

● Hippocampus: plays an important role in consolidating information from short-term to long-term memory. It is directly linked with important parts of the limbic system which play a role in emotional behavior. Listening to classical music, such as Mozart’s Sonata for Two Pianos in D Major can help increase the efficacy of neurons in the brain, which in turn creates emotional reactions.

● Prefrontal Cortex: in charge of emotional behavior, and linked with our thoughts and actions.

● Insular cortex: in charge of regulating heartbeat amongst other functions. Listening to certain types of music can make your heartbeat go faster or slower, in turn creating anxiety, happiness or sadness.

● Nucleus Accumbens: creates rewarding stimulus as well as reinforcing stimulus. It also mediates dopamine release in the brain, which is believed to be linked to the reason why the nucleus accumbens is affected by music.

All in all, depending on the type of music you listen to, your emotions can be affected differently. So next time you have your earphone plugged in, take note of the way you feel when listening to certain songs. See how your emotions react, how you feel on the inside when the guitar starts playing or the sound of the piano is in your ears. Being considerate of these things will allow you to have better control over your body, as you’re more aware of your emotions.

My personal advice: listen to music that induces emotions of happiness and excitement in the morning, to ensure that you start the day on a positive and exciting note, rather than a negative one. 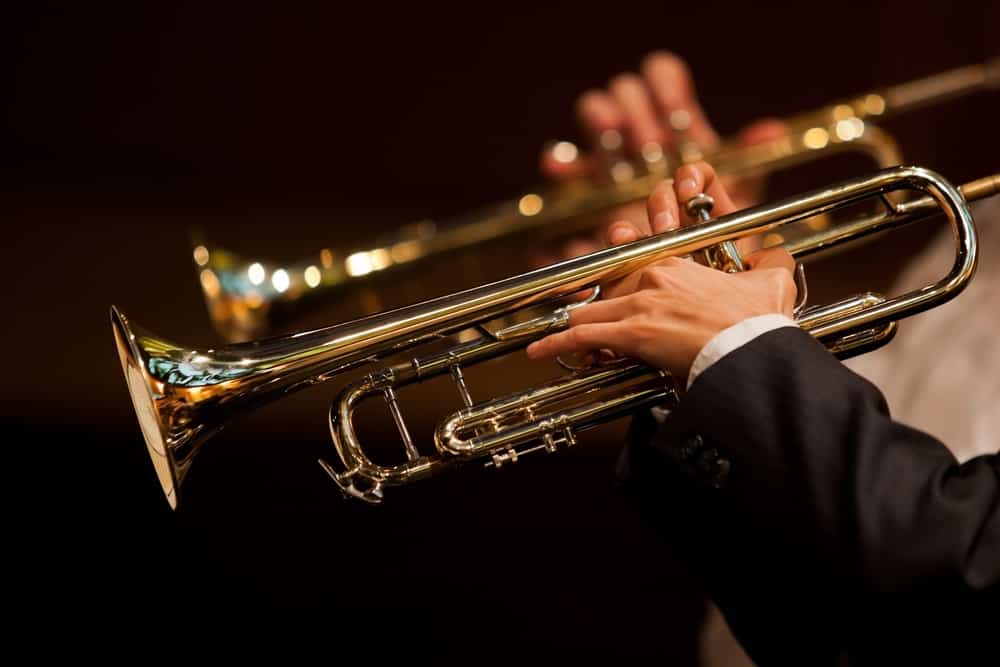