Born in Genoa, Italy, on 27th October 1782, Niccolò Paganini (1782 – 1840) is now one of the most acclaimed classical composers and the most celebrated violin virtuoso of his era. But, did you know Niccolò Paganini was also a guitarist? Well, there’s much more to learn about Niccolò Paganini, the undisputed father of today’s violin techniques.

Read also: The Best of Paganini

1. In the Footsteps of His Father

While Niccolò Paganini’s father – Antonio Paganini – was not successful as a merchant, he was quite the mandolin player. In fact, he managed to supplement his household income by playing the nifty instrument at local salons. That’s how Niccolò picked up the trade, starting off with mandolin and quickly switching to his favorite the violin by age 7. Niccolò’s prowess as a budding violinist was so alluring that he garnered several different scholarships for violin lessons.

At only the age of nine, Niccolò Paganini made his debut in the sizzling world of violin playing. The genius wowed an enthusiastic audience with his own version of La Carmagnole. Soon after, he became an apprentice to Giacomo Costa who referred him to Alessandro Rolla who was beguiled by his violin aptitude and mastery. As if that wasn’t incredible enough, the composer de-shackled himself from his father at the age of 14!

After the French attacked his town Genoa, Paganini family fled to Romairone where Niccolò became fond of the guitar. While he later described it as his go-to “companion” on tour, he preferred to play the guitar in private concerts. It’s no wonder he isn’t known well for being a guitarist.

4. The Dark Side of Niccolò

His reputation as violin virtuoso was rivaled only by his fame as a womanizer and ardent gambler. Apparently, Niccolò gamble so much that it wiped almost all his fortune which, interestingly, he amassed through freelancing. His gambling habits were too dire that at some point he was too broke to buy a violin!

Niccolò Paganini, now thought by most people to be the greatest violin prodigy ever to live, was so remarkably good that many thought he’d traded his soul for the talent. In fact, some people went ahead to christen him “the Son of the Devil!” But that wasn’t all. At one time, Niccolò was forced to publish his mother’s letters to prove that he was indeed human.

Just like most classical composers and prodigies, Niccolò had a helicopter parent who was too involved in his life. Perhaps the fact that his father was a musician in his own right played a role in this. Nonetheless, Antonio ensured that his son stuck to his practice at all cost. Some records even show that his father was so overtly strict that he denied Niccolò to eat if he failed to put in enough practice hours. Well, all the unrelenting hard-work paid off, right?

The works of Pietro Locatelli (born 1693) and August Duranowski( born 1770) influenced much of Paganini’s violin composition and playing – so much so that his famed 24 Caprices borrows a huge leaf from Locatelli’s L’arte di Nuova Modulazione.

Widely considered one of the most popular pieces of violin compositions, Caprice No. 24 is Paganini’s final caprice of his 24 Caprices. It comprises a fantastic theme, often played in A minor, and comes with eleven variations as well as a finale. It’s not surprising that the solo violin work is considered one of the difficult in history. Unless you’ve mastered high-level violin techniques like rapid shifting, parallel octaves, arpeggios, and incredibly fast scales, Caprice No. 24 is not for you.

9. Marfan Syndrome: A Big Plus?

It was thought that the devil’s violinist, Paganini, suffered from a strange disorder, the Marfan Syndrome. True or not, Paganini had incredibly strong and long fingers that explained why he was extraordinarily agile and good at playing the violin. Rumor has it that the musician could bend his finger at 90 degrees to the rest of his hand. Apparently, he snapped a saucer in half once using only his forefinger and thumb.

10. Paganini’s Burial: That was a Big No-No for Everyone!

The devil’s violinist label stuck to Paganini throughout his career, and even to his death. The belief that he was the son of the devil was so much alive and kicking in his era that the church refused to bury him in the churchyard. His son, whom he loved so much, did everything he could to secure a resting place for him. Even so, Paganini’s body was not buried for next 36 long years.

His remains now rest in Parma.

11. Paganini’s Character: A Darling of the Film Industry

The tumultuous lifestyle, prowess as a violin virtuoso, and mystery surrounding his life have made Paganini a film producer’s favorite. As such, he has been portrayed by a slew of top-notch actors in the movie and TV productions. The most prominent ones include Roxy Roth in A Song to Remember; Stewart Granger in The Magic Bow – a 1946 biographical documentary about Paganini; David Garrett in The Devil’s Violinist, a 2013 biography; and, Klaus Kinski in Kinski Paganini, a 1989 film.

For a music prodigy who has dramatically influenced modern violin techniques, there are no known photos of Paganini. Interestingly, Fiorini, an Italian maker of violins, forged the ever-popular fake daguerreotype of Paganini. It was so uncanny that classical music author Arthur Abell reprinted the image in a 1901 issue of Musical Courier. 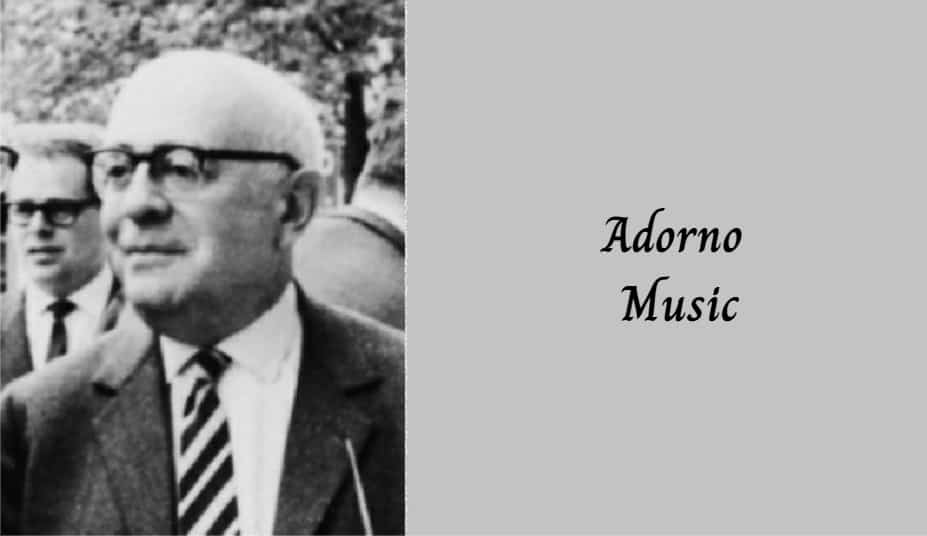 Dr Justin Wildridge - May 12, 2020
My first encounter with this gentleman was as a postgraduate composition student. I was fascinated, and to a certain extent still am, with the...