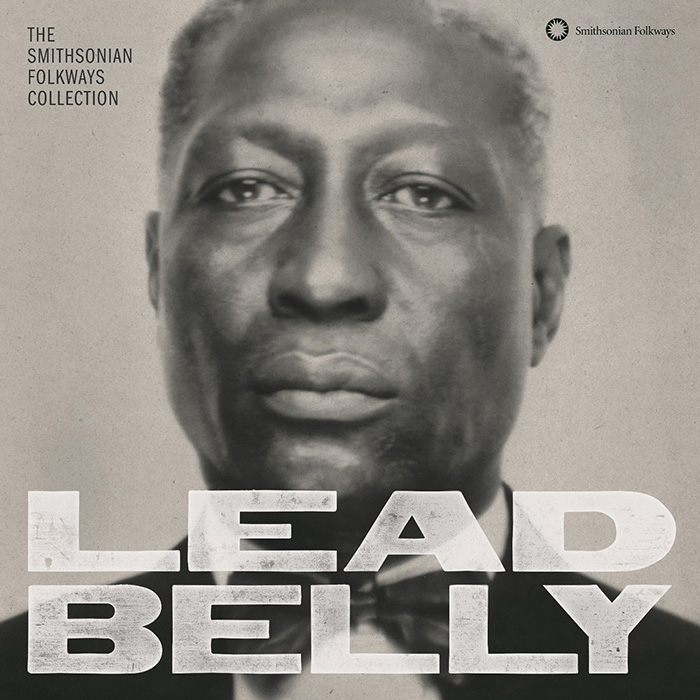 I admit that my first introduction to one of the most legendary names in all of blues music came by way of a grunge rocker performing on MTV. I was just a teenager and had almost no experience in the realm of blues, with a slight knowledge of who Jimi Hendrix  was and possibly having heard a handful of Stevie Ray Vaughn and B. B. King. Adolescence doesn’t do much to diversify one’s musical palettes, at least not mine.

As I watched one of my favorite bands, Nirvana, perform on MTV Unplugged, they ran down a few songs I was unfamiliar with, Where Did You Sleep Last Night being one. Apparently Kurt Cobain and Krist Novosolic were fairly big Lead Belly fans, and their performance of that classic song made its way across radio stations for the next few years.

A decade and a half later, as the diversity of musical interests grew exponentially, I found myself drawn into the realm of the blues. Through an exploration of artists and music featured this past June in the Black Music Month special, it was brought to my attention that the Smithsonian has assembled a massive collection of the music of Lead Belly.

Lead Belly: The Smithsonian Folkways Collection is more than a standard collection of unearthed music, one that a historian would acquire for the sake of having a piece of history. It’s a 5 disc anthology of stories told in music by an artist or was more than a songwriter, guitarist or performer. There weren’t many people like Lead Belly even back in his day, and there are far fewer of them now. He was a man who could not only tell you the technical details about a given song but also pull out the history of where the song came from, the passions and interests of the writer, and the evolution of its sound.

Lead Belly was a music nerd or band geek before the term had ever been invented, yet his presence and prestige as an artist in the generation just before recorded music would arrive makes this collection of music more than just a volume of old songs. As a music curator, it’s an experience all by itself when an artist can present to you the back story to songs you know and more to those you’ve never heard of. He was a music curator’s curator, even when his own material.

Standout tracks on Lead Belly: The Smithsonian Folkways Collection will depend on the listener more than the critic, because so many roads are traveled here including historical ballads, gospel songs, jigs, spirituals, work songs, folk and more. The history of the man we know as Lead Belly (aka Huddie Ledbetter) is one of trial, persecution, and hardship including stints in two prisons for manslaughter, never achieving the notoriety or fame that his songs would reach years after his death.

Nirvana isn’t alone in making many of Lead Belly’s songs more famous nearly a century after his passing. Tom Jones, Led Zeppelin, Creedence Clearwater Revival and other noted acts have covered songs by Lead Belly, and/or used portions of his songs and characters from them in their own tunes. History never dies, and this new collection from Smithsonian Institute will ensure that the legacy of Lead Belly will carry on with prominence.