If you are just a tiny bit like me, you must have more than a soft spot for Mozart’s Der Hölle Rache, the aria performed in the second act of the magic flute: after stating that the vengeance of hell “boils in her heart” the queen of the night threatens to disown and curse her daughter if she won’t assassinate Sarastro with a knife.

I have to confess I often find myself saying “This is a der Hölle Rache” situation.

How can someone be indifferent to this D Minor aria, accompanied by flutes, oboes, bassoons, horns, trumpets, timpani and the string section? Three octaves, F4-F6 is the aria’s vocal range.

This version performed by Chinese master George Gao on an erhu, a two-stringed bowed musical that can be referred to as a “chinese fiddle” is expressive enough to make us “hear” the Queen of the Night’s words while the bow smoothly glides on the strings. There are some features that set the erhu apart from the rest of the string instruments: first, its sound is produced by the vibration of the python skin, which covers the resonator body at the bottom of the instrument. Then, the instrument lacks a fingerboard and the player just presses his fingertips onto the strings without them touching the neck. Moreover, the bow is never actually separated from the strings, as it passes between them rather than over them.

PS: The author of the video, Lara St John, is an acquaintance of violinist Eric Silberger, whom we interviewed earlier. 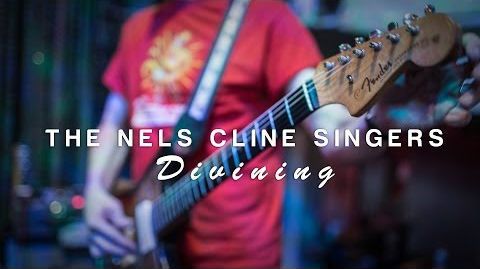 Andrea Caccese - Aug 30, 2014
Nels Cline is one of the most influential jazz guitarists of his generation. His style includes elements as diverse as fusion, alternative rock and...