Composers have been writing for the violin for centuries, many of their masterpieces still being praised in concert halls all over the world. Such is Tchaikovsky’s Violin Concerto in D major, one of the most challenging works for violin ever created. This famous concerto was slowly shaped by many well-known violinists.

In the video below, Chinese Erhu master George Gao gives another perspective of what this masterpiece can be heard with a different sound on a different instrument. The erhu is a Chinese ancient instrument and we’ve never heard it played like this before. It’s truly amazing seeing someone really push the limits of such an instrument that wasn’t really meant for music so technically demanding. It is actually much more difficult to play music written for violin on an erhu because erhu only has only two strings and violin has four. Also, there is no fingerboard against which the player can press, finger pressure being a critical part of erhu technique.

And yet, George Gao’s two-stringed rendition proves amazing and we are positively sure that Tchaikovsky himself would be impressed! 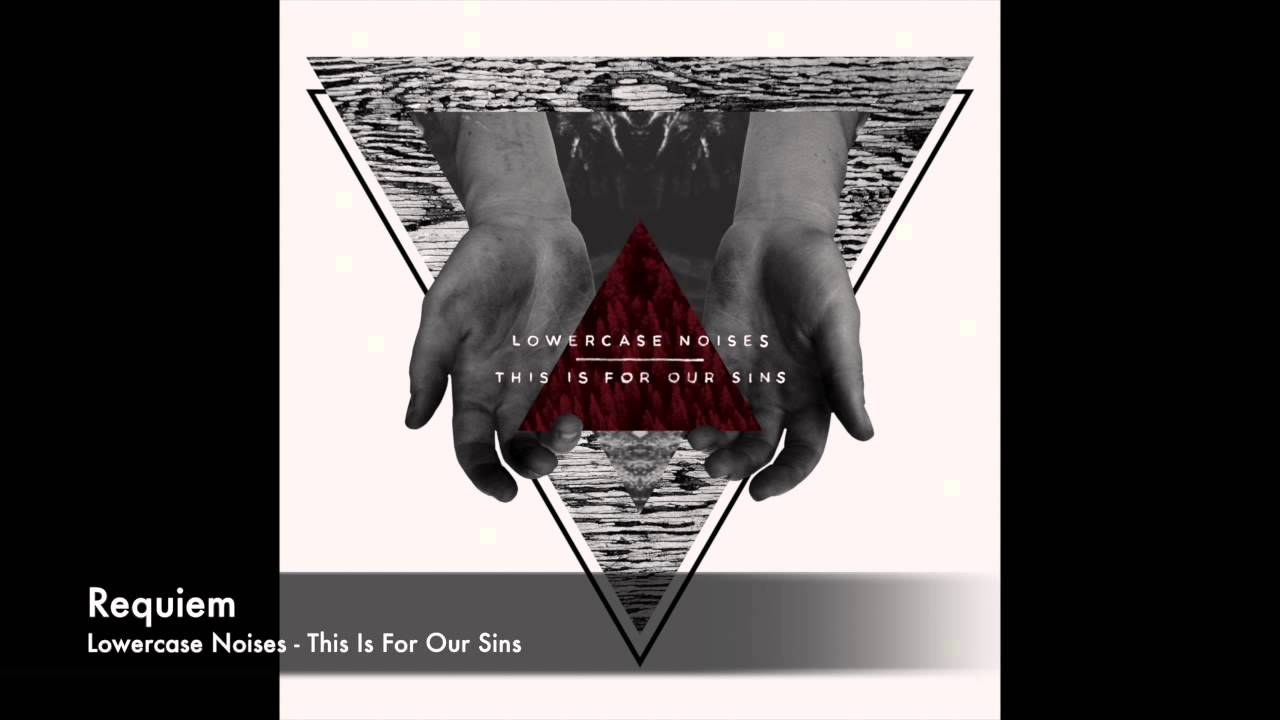 D Grant Smith - Sep 28, 2015
As a music critic and radio show host I make it a point to showcase only quality and talented musicians. Those who have not...

Kazoo: An American Toy and Instrument