The idea that if you play classical music to babies, even before their birth, it will make them smarter, came from a small study in 1993 and took hold. Listening to classical music might help with concentration, spatial awareness, and even language development, but it has been disputed that it will actually make a child smarter.

Either way, there’s no doubt that classical music can be calming and soothing to a baby, or even an older child, and that they learn to recognize some of the world’s greatest music very early on. If they learn a musical instrument later in their childhood, they will have an advantage. Babies can recognize tunes that they have heard before, just as we can as adults.

Studies that support the benefits of listening to classical music point to the complexity of classical music as being the reason why it has a positive effect on our brains. We pick up on repeated patterns and changes of harmony.

So, what is the best classical music to play for a baby? Many people turn to Mozart because there is a often a childlike simplicity in the music that is easy on the ear. This is particularly true of his earliest works – because Mozart wrote them when he was a child.

What are the best pieces of Mozart to play for a baby?

Eine Kleine Nachtmusik in G major – the title translates to “A Little Night Music” – is a solid favorite as it is quite gentle and played on a small string ensemble which is easy on the ear. It has four movements, all of them beautiful and soothing. The second movement is very like a lullaby, and as such, absolutely perfect for baby’s bedtime or naptime.

I’m dividing my recommendations into two sections: “Waking Music” for stimulation during playtime, and “Sleeping Music” which is more calming and has been thought to aid not only sleep itself, but the quality of sleep.

A nice early morning wake-up piece of music would be the Papagena and Papageno duet from Mozart’s opera The Magic Flute. The repeated “Pa-pa-pa-pa” vocals are almost like baby language.

Mozart’s Flute & Harp Concerto – this has lots of little tunes that chase each other around, making it engaging. The flute and harp combination is a particularly beautiful one and the softness of the instruments makes it perfect for a baby.

Eine Kleine Nachtmusik 1st movement is good music to listen to when active as it is bold, has lots of movement in it and very varied dynamics.

Alla Turca – 3rd movement from the Sonata No. 11 in A major. This is a fast, vibrant piece that is well known and loved. There is a lot of repetition in it and a certain amount of predictability which babies like.

Eine Kleine Nachtmusik 4th movement has a lovely light bouncy, happy feel to it to put a baby in a good mood.

Listening to Mozart is good for a baby whether it’s orchestral, a small group or just a piano. But if listening to a piano is beneficial, surely listening to two at the same time is twice as good? Mozart’s piano sonata for 2 pianos in D major (K.448) is gentle enough, but has lots of interesting trills and runs in it to engage the mind.

Sonata in C major, (K.545) 2nd movement is one of the most gentle and soothing pieces of music for solo piano.

Eine Kleine Nachtmusik 2nd movement – the lullaby quality of this beautiful Andante String Serenade makes this perfect for baby’s naptime or bedtime. Although the second part is faster and a slightly more agitated, it’s still quite gentle. The fragments of tune repeat in different octaves on the different instruments making it quickly familiar to the ear.

Mozart’s Clarinet Concerto – the warm tones of the clarinet are soothing. The opening tune of this fits nicely to the words “Let’s go and have a little nap” so try singing that to your baby for a no-fuss nap-time.

The slow movement of Mozart’s 21st piano concerto, Andante in F major – is a perfect combination of gentle innocence and sublime beauty.

Sonata No 11 in A major (k.331). The waltz time of the opening creates a soothing lullaby.
It is a “theme and variations” though, so it soon gets moving in other ways. There’s a gentle Mazartian humor in some of the variations that babies will enjoy. The second movement is a minuet. (The third is the famous “Alla Turca” march which I have put in the waking music section).

Mozart’s flute concerto in D major is incredibly pretty and full of childlike innocence that’s very calming. This playing softly in the background while baby falls asleep would surely do the trick!

Don’t forget that listening to Mozart is just as beneficial to us as adults, so you can also apply these pieces to our own life! 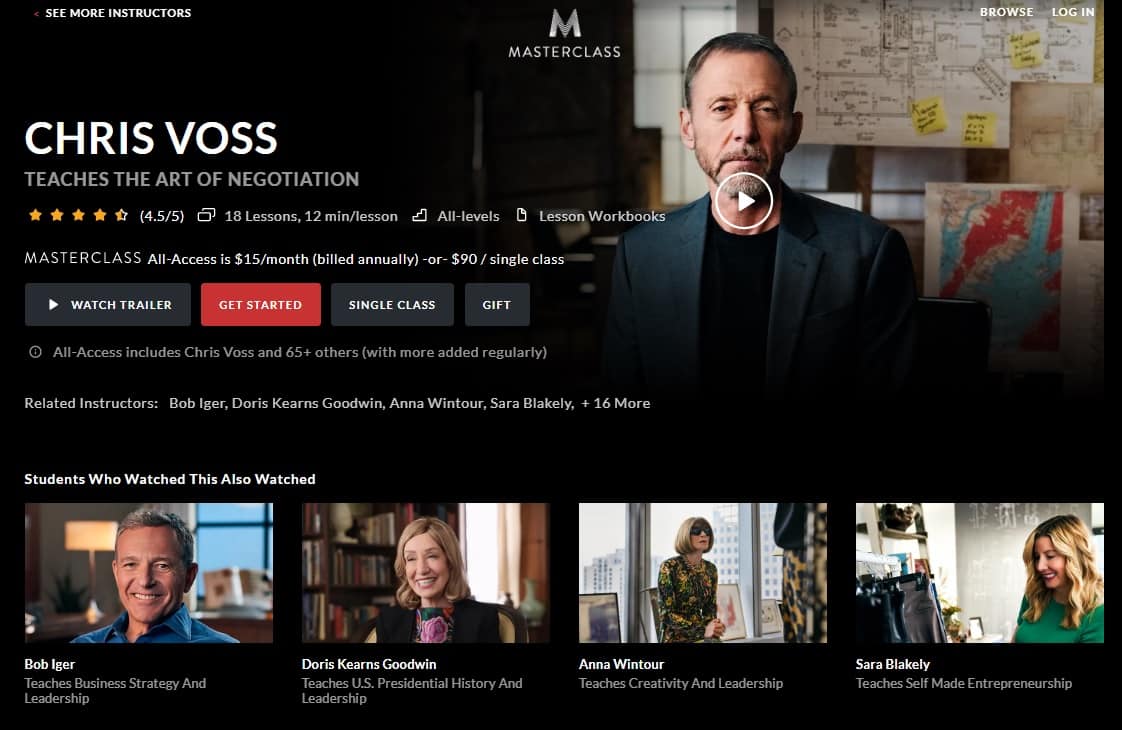 9 Great Soothing and Calming Classical Music of All Time

How to Learn Bass Guitar at Home by Yourself? 4 Methods...

Self Teaching and How One Can Achieve Anything Having Music In...