A review of 14 clinical trials involving roughly 1,000 premature babies has revealed that music therapy in intensive care units has a positive effect on them.

Researchers found that pre-term babies exposed to music therapy saw improvements in their breathing rate. All cases examined in the study involved a trained music therapist, pointing to the importance of providing this service in hospitals.

Most of the music therapy examined in the study consisted of parents singing to their children, but there were instances where the therapists used other techniques. The involvement of mothers is particularly important because it helps to strengthen bonds with the children that would otherwise develop while they are in the womb. The researchers found that an additional result of the availability of music therapy was that mothers felt less stressed

Lead researcher Lucja Bieleninik, based at the Grieg Academy Music Therapy Research Centre in Norway, also drew attention to the need for the presence of a therapist at this early stage, commenting, “Since preterm infants are neurologically immature, inappropriate sensory stimulation can actually do them harm.”

Other reports have pointed to a trend of babies being able to leave intensive care sooner if they are exposed to music therapy. Although the latest review of the 14 trials discovered that the infants’ given music therapy was leaving the hospital on average three days sooner than other babies, the researchers found that this was not a statistically significant difference. 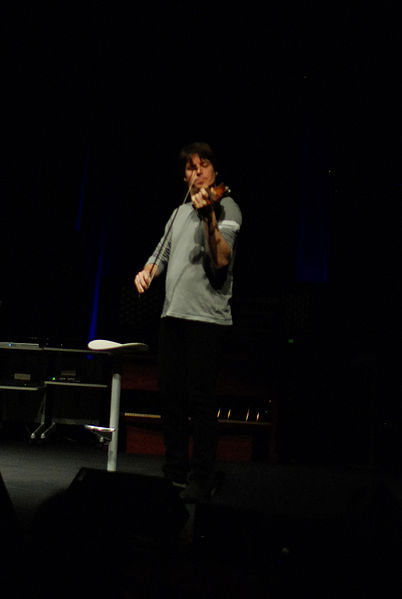 How To Thank The FBI For Recovering Historic Stradivarius Violin

10 Reasons Why You Should Learn to Play the Flute

Chinese Traditional Instrument Was Made To Play Tchaikovsky Violin Concerto