Psychologist Frances Rauscher had no idea her 1993 research study featuring 36 college students would spawn a craze termed (and copyrighted) “The Mozart Effect.” According to an article in Scientific American, Rauscher’s experiment involved having college kids listen to “either 10 minutes of a Mozart sonata in D-­major, a relaxation track or silence before performing several spatial reasoning tasks”. Rauscher found an improvement of eight to nine spatial IQ points in the results of students who listened to Mozart.

This one study somehow became firmly entrenched in the popular imagination as incontrovertible proof that listening to Mozart makes kids smarter. And the sooner they could get started on that, the better. The image of a pregnant belly wearing headphones came into vogue. In 1998, the governor of Georgia mandated that classical music CDs be given to mothers of newborns. Daycare centers in Florida were required to play symphonies over their sound systems.

However, in 1999, psychologist Christopher Chabris examined the claims of 16 studies related to the Mozart effect and determined that the IQ improvement was negligible. In 2007, the Federal Ministry of Education and Research in Germany recruited a cross-disciplinary team to study the Mozart effect. The team concluded that it was nonexistent. Rauscher herself, interviewed for the Scientific American article, said, “It’s really a myth, in my humble opinion.”

But what an enduring myth.

Today, we have the Babypod, “an intra­-vaginal speaker designed to broadcast music inside the womb to an unborn baby”.

In an interview with Thump (a VICE channel), the inventor of this device, Dr. Marisa López-­Teijón, explains that she hopes to stimulate in utero development and possibly eliminate problems like dyslexia with it. When asked if there is a specific genre of music recommended for the Babypod, Dr. López­-Teijón answers, “We’ve studied a lot of types [of music], and we’re currently looking at others. So what works? Well, Mozart’s Symphony No. 5 and ancestral/traditional music.”

I do believe Mozart would be tickled to learn that his symphonies are being broadcast inside women’s vaginas. However, I do not believe that these enforced concerts can be touted as a magical secret to producing IQ­-boosted wunderkinds, ready to take their SATs the minute that placenta drops. To be fair, Dr. López­-Teijón does not make these claims. Of course, neither did psychologist Frances Rauscher.

To any expectant mothers out there, worried that their lack of a Babypod will leave their children one step behind, please heed the advice of Amplifon, a dedicated hearing specialist organization: “Contrary to what you may have heard, headphones should never be placed on your baby bump [….] Directing sounds straight into this space can disrupt sleeping patterns and agitate your baby”.

Amplifon cites research about the natural sounds heard in the uterus, demonstrating that babies already have a good amount of stimulation. “Common sounds included whooshing noises as the blood moves through adjacent vessels, gurgling from the stomach, and of course the heartbeat of the mother.” Furthermore, the amplified sound of the mother’s voice creates an “impressive bonding effect” that becomes evident once the baby is born.

If you visit Vienna’s Haus der Musik, one of the few places you will not hear Mozart is in the first installation of the second floor “Sonosphere”. A haunting and profoundly affecting experience awaits you there.

It is the “prenatal sensory rush,” an immersive recreation of the sounds of the womb, a vividly imagined evocation of Amplifon’s description. At least, this is how I remember it from my visit in 2012. Perhaps it has been updated to reflect a womb in which the Babypod exists. But I hope not. Although babies in utero can hear Mozart, as of yet there is no compelling evidence to prove that they should. 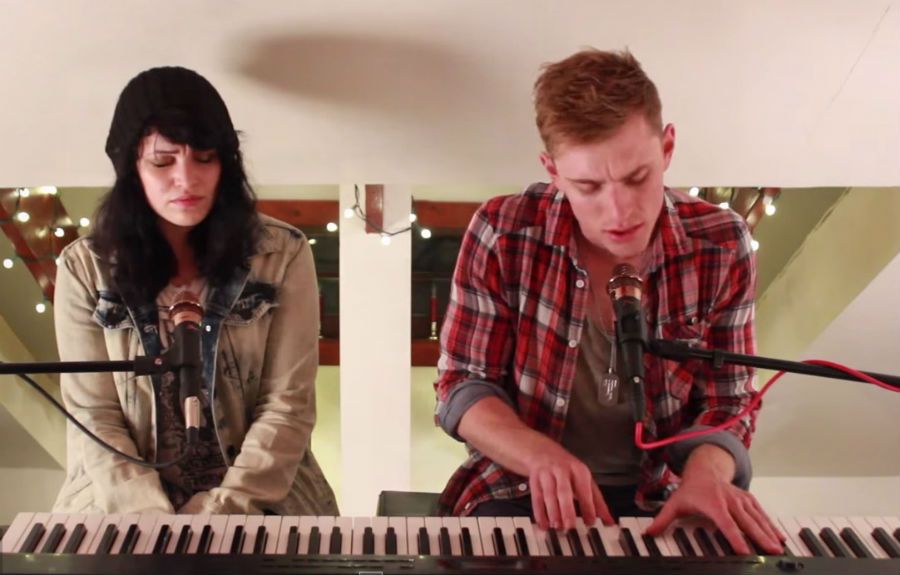 This version of Mozart’s Queen of the Night played on the...