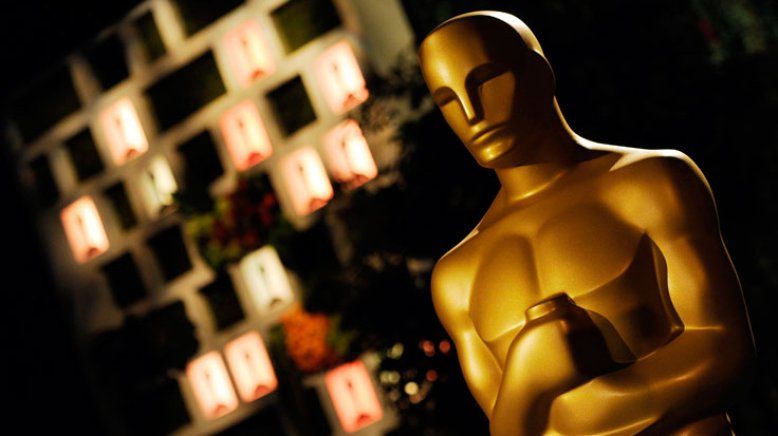 Many in the modern era mourn, what they perceive to be, the death of “classical” music. The illustrious swells of symphony, orchestral and magnificent are often tossed aside in favor of the more economical synthesizers that produce all of the sound, but none of the heart. This is what our modern world demands, the cheapest way to glory. It is enough to leave any music lover heart sick.

Nevertheless, hope cannot be lost. Where the likes of Mozart, Barber, Debussy, and Wagner once tread, a new trail is blazed for the likes of orchestral composers who want to make their mark on the modern era. Though concert halls are still filled with the haunting melodies of the past, some composers today have another, newer way to showcase their talent- on the silver screen.

Each year, one of my favorite categories at the Academy Awards is Best Original Score. As a semi-retired soprano and classical music enthusiast, I am often entranced by the broad palate that many of these artists sample from. In the score to a movie, you may hear a sweeping melody reminiscent of Gershwin or a time signature that sparks the memory of early Purcell. In every score that I encounter, I am moved by the innovation that each composer takes to create the perfect atmosphere for a film, and I marvel at what ideas must have hatched from composers of days long gone.

Whether you are a film buff or a music maniac, here are five scores that are not to be missed during this Oscar Season:

Zimmer is a staple in the score industry, and for good reason. Although he’s been composing for decades, he always manages to hit the right note when it comes to capturing a film’s unique atmosphere. His score for Interstellar is no exception. With a full bodied sound, Zimmer evokes the mystery of the Universe with a touch of human humility. A rare combination!

A personal favorite, Desplat is perhaps one of the most diverse composers in film today. A frequenter of Wes Anderson’s vision, Desplat takes on the task of capturing Anderson’s quirky direction with his own melodic twist. Militant percussion and racing time signatures help to put the listener in the seat of a hilarious and heartfelt story.

Though Price mysteriously got no love for his sensational work, the score to Fury packs an emotional punch. Squealing strings relay the horror and anxiety of war while swelling towards its hopeful conclusion. I am sucker for beautiful choral work as well, and I have to say that Fury caters to that in spades.

2. The Theory of Everything- Johann Johannson

When it comes to art, no one does it like the Icelandic people, and composition is no exception. This is a bright and fruitful score, evoking ideas of invention and persistence in shades of strings and winds. It is a difficult task to serve a story as incredible as Stephen Hawking’s with the proper beauty. The awards are tending to agree that Johannson’s score is not just a perfect accompaniment to The Theory of Everything, it is also an asset.

The first thing that I was blown away by while watching The Imitation Game was the score, and I was very pleased to see it nominated for the Academy Awards. An entirely different style from his work with Wes Anderson, Desplat uses Xylophone and bells to arouse a certain air of curiosity to a very curious story. It is inspiring and haunting, a memory that remains ingrained within you long after the film has ended.

The delight of film and the power of music go hand in hand. While modern composers still rise above the burden of synthesized pop sensations, it is refreshing to see that gorgeous orchestral scores are welcomed into the arms of every listener, both trained and untrained. Music’s main goal has always been to help us connect with our emotions. When worlds collide and the magic of film makes the lessons from our favorite composers come alive for all audiences, it is exhilarating to see that the goal remains intact.