Candy Crush is undoubtedly a commuter’s best friend: rows of green, purple and golden-colored candies fill up smartphone screens and lighten up the mood even during the most dreadful morning subway ride.

The most downloaded app of 2013, according to a July 2013 estimate Candy Crush Saga had 6.7 million active users and earned a daily revenue of $633,000 in the US section of the iOS App Store.

The soundtrack has that lilt that is normally associated with those underwater-themed levels that you may encounter in Super Mario, and it manages to be catchy, relaxing and a tad haunting, with a high earworm potential.

So, given the major cultural impact created by all those candies, ahead of the launch of the sequel Candy Crush Soda Saga, the London Symphony Orchestra recorded the soundtrack of the game.

The result is an artful combination of strings, xylophone, accordions and other instruments—a nice departure from its predecessor, where the it was mostly synthesized and computer-generated. During a session at the Abbey Road Studios, 65 musicians played the soundtrack almost by sight, sometimes also improvising.

With a game that is based on “colors, sparks, small explosions and bubbles”, what’s better than an orchestra to create different textures and sparks? This recording conveys the panache of the cascade of colorful candies. 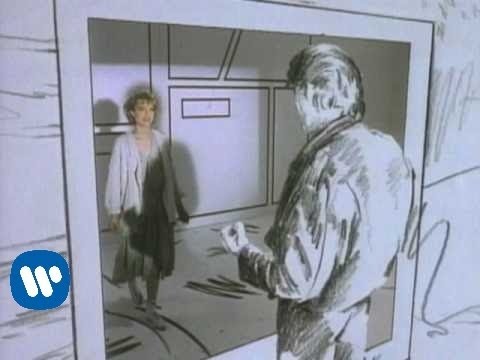 D Grant Smith - Oct 1, 2015
Thirty years ago, a Norwegian pop band exploded on the worldwide music stage with a hit song that would propel them to the top...