How many children did bach have?

Yes, twenty. He was a busy man.

The whole Bach family, including cousins and generations before J.S. came along was practically synonymous with the word ‘music’. They were famous in the town of Eisenach in Thuringia, Germany, for their high level of musicianship. If you were a musician, you were a Bach.

Johann Sebastian Bach married his second cousin, Maria Barbara, in October 1707 and they had 7 children together:

Catharina Dorothea was their first child, born in December 1708. She became a singer and helped her father with his music copying. She died in January 1774.

Wilhelm Friedemann followed in November 1710. Wilhelm became a composer, organist and teacher. He died in 1784. Here is his beautiful Sinfonia in D minor:

And here is some of Wilhelm’s fantastic keyboard music:

In February 1713 came twins. Johann Christoph died on the day he was born, and a girl, Maria Sophia died a few weeks later.

Carl Philipp Emanuel was born in March, 1714. He became a very successful composer and is considered important in the development of music from the baroque era into the classical era. His music has the ingredients of Sonata form and he developed a sensitive way of playing the clavier that others admired and copied. He held the position of court musician for Frederick the Great and often accompanied the king as he played the flute. Listen to C.P.E’s cello concerto here:

And here are his Berlin Symphonies:

Johann Gottfried Bernhard was born in 1715 and died in 1739. Johann also trained as a musician but also later studied law. He died at the age of 24, so his dream of becoming a lawyer was never to be.

Leopold Augustus came along in 1718 and lived less than a year. He was named after his godfather, a prince named Leopold who employed his father at the time.

In May of 1720, Bach arrived home from a two-month trip and was shocked to find that his wife had died and was already buried. He had left her in good health.

On 3rd December 1721, he married Anna Magdalena. They had thirteen children together.

Anna Magdalena (nee Wilcke) was a trained musician. She sang professionally for the church and royalty, a high position for any musician of the day to achieve. She was 20 when she married Johann Sebastian, and started to work as his copyist. As their children learned to read and write, one of their main chores was copying music. The family also created an instrumental ensemble, useful for trying out new pieces of music, as well as holding evening musical social events and concerts. As the children grew up and left home, the music copying fell to those left in the family home, becoming a much longer job with fewer workers.

Christiana Sophia Henrietta was born in 1723 and died in June 1726.

Gottfried Henrich was born in February 1724. It was noted early on that there was something wrong – some kind of mental handicap. In spite of that, he was a musician and tried his hand at composing. He died in 1763.

Elisabeth Juliana Friederica was born in April 1726 and nicknamed Liesgen. She grew up and married one of her father’s students, Johann Christoph Altnikol.

Ernestus Andreas was born in 1727 and died the same year.

Christiana Benedicta was born in 1730 and died the same year.

Christiana Dorothea was born in March 1731 and died in August 1732.

Johann Christoph Friedrich was born in 1732. He became known as the “Buckeburg” Bach because of where he lived and worked as a harpsichord player. He also became quite a successful composer of the classical era. He lived until 1795. Here is his Sinfonia in D minor:

Johann August Abraham was born in 1733 and died the same year.

Johann Christian was born in 1735 and became a very successful musician and composer. He moved to London and became known as “The London Bach”. He died in 1782. Have a listen to his symphony in G minor and see if you can detect the elements of classical music that would influence Mozart.

Johanna Carolina was born in 1737 and died in 1781. She lived quite a long life for the time, but not much is known about her, other than she never married.

Regina Susanna was born in 1742. She was the last surviving child of the Bach’s, living until 1809. Like her sister Johanna, she never married. In her later life she was said to be living alone in absolute poverty. Word got round in the musical circles and through an advertisement in a newspaper, a collection was made to help support her.

Ludwig van Beethoven is thought to have contributed some money towards this. But he had plans to do better. In a letter to the music publisher Breitkopf and Haertel in Leipzig in April 1801 he wrote:
“… he showed me the amount which had been collected for the daughter of the immortal god of harmony. I was astonished at the small sum… and that leads me to the idea, how would it be if I published something by subscription for this person’s benefit, and publicly announced the amount and the yearly interest…”

So clearly, Beethoven had plans to help Regina by donating all royalties for a specially composed piece, however, there is no evidence that this actually came about.

Meanwhile, Anna Magdalena, having born 13 children and assisted one of the greatest composers through the most lucrative time of his life, lived on for ten years after the death of her husband – also in poverty.

She was buried in Leipzig in 1760. In the margin of her burial record appears the notation: “¼” indicating that only one-quarter of the choir sang at her funeral, due to lack of funds. 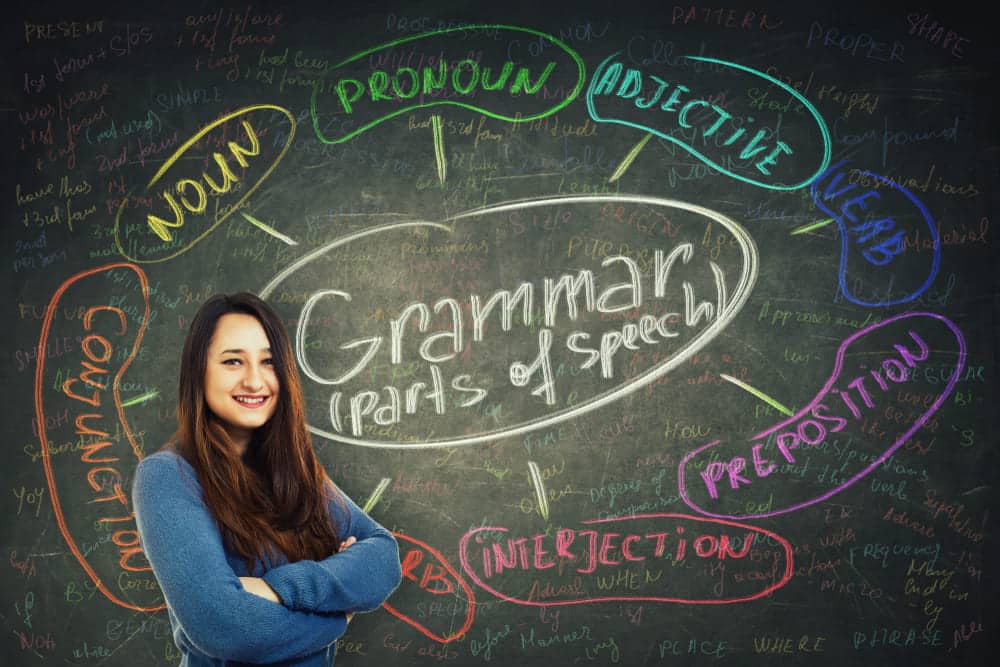 Siouxsie Soux Finale to Hannibal is First Single in 8 Years