Jean Sibelius (1865-1957) is by far one of the greatest Finnish composers there has ever lived and is possibly one of the best examples of late Romanticism that there is. Sibelius was a distinctly reserved and quiet classical composer but his work often dove deep into an emotional spectrum that was hard for other composers to achieve.  Sibelius established himself as a reputable composer from very early on and by the 1890s, he had created some of the most well-known pieces of the Romantic Period.

A huge number of his pieces were inspired by Finnish folk music and mythology and he created a unique voice that represented Finnish music very well in the public scene. He managed to popularize Finnish music even in the wake and face of Russian oppression, which explains why he is regarded highly in his Finnish nation of birth.

Like other great composers such as Beethoven, Sibelius’ music would advance with every composition, which enabled him to develop a distinctly individual style of composing. Today, his works are still performed publicly in concert halls and they are also recorded frequently. Here are 10 interesting things about composer Jean Sibelius:

Sibelius was born in the city of Hämeenlinna on December 8; 1865 which is where he grew up. The young Sibelius proved that he has a passion and interest in music from very early on but he only started playing the piano when he turned 9. It was his discovery of the violin, however, that really fired up his interest in music as a profession.

It is said that as a young boy, Sibelius would love exploring nature especially the nearby Aulanko forest, which is now a nature reserve. As a young schoolboy in Hämeenlinna, Sibelius would roam through the forest with his violin and it is reported that nature played an instrumental role in his music. Any seasoned expert or a fan of Sibelius can recognize the connection between nature and his music. The connection with nature is still the way that individuals analyze and listen to his classical compositions. As a matter of fact, his music is often described as a Romantic representation of the Finnish landscape.

At the start of his career, Sibelius was deeply inspired by the works of Wagner. In particular, it is the music of Parsifal performed at the Bayreuth Festival that had the strongest effect on him and is what led him to pursue composition more seriously. After some time, Wagner’s effect on him begun to dwindle as he started making more daring choices with his compositional style so that his music was not too deliberate or calculated. After Wagner, Sibelius was influenced and inspired by other composers including Tchaikovsky, Ferruccio Busoni, and Anton Bruckner.

Sibelius came up with several carols composed between 1897 and 1913. Some of the songs include “En etsi valtaa loistoa”, and On hanget korkeat, nietokset, which are some of the most beloved carols in Finland. Carols were very important to Sibelius and he and his children would perform them during Christmas time as his wife Aino played the piano. Although he retired very early on, he continued working on his carols continually until a few years before he passed away in 1957.

It was his first performance of his huge symphonic poem titled Kullervoin 1892 that catapulted him into the position of Finland’s leading composer. By the 1890s, the Finnish musical society had already heard about Sibelius’ composing power but it was this debut that identified him as the new voice of pro-Finnish activism. His efforts were awarded by the Finnish Senate when they awarded him a pension of 3,000 marks to consolidate his status as a national artist.

Finlandia was originally titled Suomi herää, which when translated is Finland Awakens when it was first debuted. Finlandia was such a smash hit that it became Finland’s unofficial national anthem and the work that he would be most identifies with.

Sibelius had attained such critical acclaim by the mid-1920s. He completed his Seventh Symphony in 1924 and he also worked on the incidental music for the Tempest in 1926 and the poem Tapiola in the same year. After 1926, Sibelius opted to take a break and he did not produce large-scale works for the remaining 30 years that he was alive. Although he did not produce ant public works, it is said that he tried to come up with new pieces including an apparent eight symphony.

Sibelius played such a vital role in society that when he turned 70, a banquet was thrown in his honor and it was attended by all the previous living presidents of Finland, as well as prime ministers from neighboring countries Sweden, Denmark and Norway.

The Sibelius Monument situated in Helsinki is one of the most visited monuments by tourists in the nation’s capital. It is located in a park that is appropriately named the Sibelius Park in the Töölö District. The monument was erected and unveiled in 1976 with the aim of not only honoring the music of Sibelius but also to inspire future generations of Finnish composers. The wooden house that he was born in located at his hometown is also currently a museum and is a beloved place of pilgrimage for all international fans of Jean Sibelius.

Despite his musical genius, Sibelius battled many health problems in his lifetime including issues with alcoholism. He is reported to have arrived ridiculously drunk during his sixth symphony in Sweden during his 1923 performance and he was unable to conduct properly. As a result of his drinking problem, Sibelius had many throat tumors but underwent successful surgery to remove them. 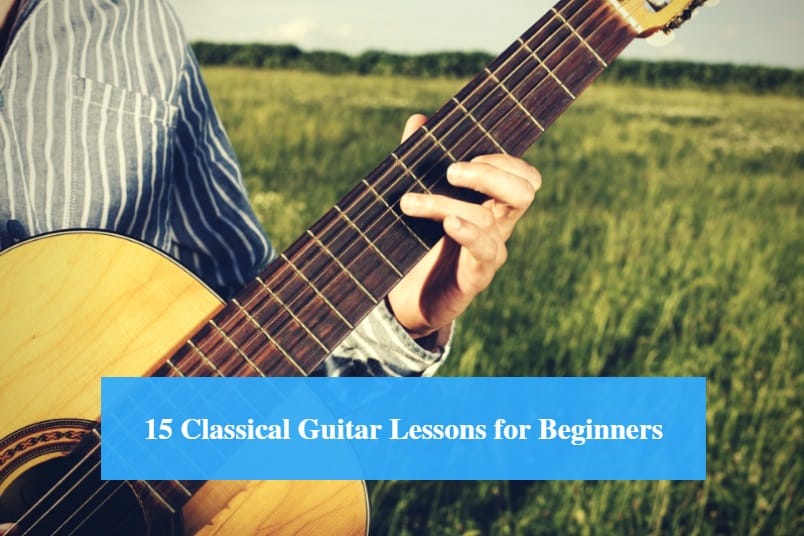 Gotoh vs Floyd Rose – Which Pickup Head Should You Get?