Everyone celebrates Antonio Vivaldi’s birthday in a different way. Here at CMUSE, we highlighted six interesting facts about his life. Five years ago, Google gave him a Four Seasons Doodle. But I have to admit Peter Breiner, Avi Avital, and their colleagues at the Venice Baroque Orchestra had us all beat.

This Vivaldian arrangement is one of several recent classical reimagining of “Good Morning to All”/“Happy Birthday to You”—we’ve already profiled Martijn Dendievel’s Shostakovich arrangement and Nicole Pesce’s classical piano medley—but the part that might really have made Vivaldi smile is that the Venice Baroque Orchestra recorded the bit in the middle of their North American tour…which was dedicated entirely to his work. And taking into account the fact that most of Vivaldi’s work went overlooked for two centuries, that kind of focused public performance of his work is the greatest gift we can bestow on the Red Priest’s legacy. 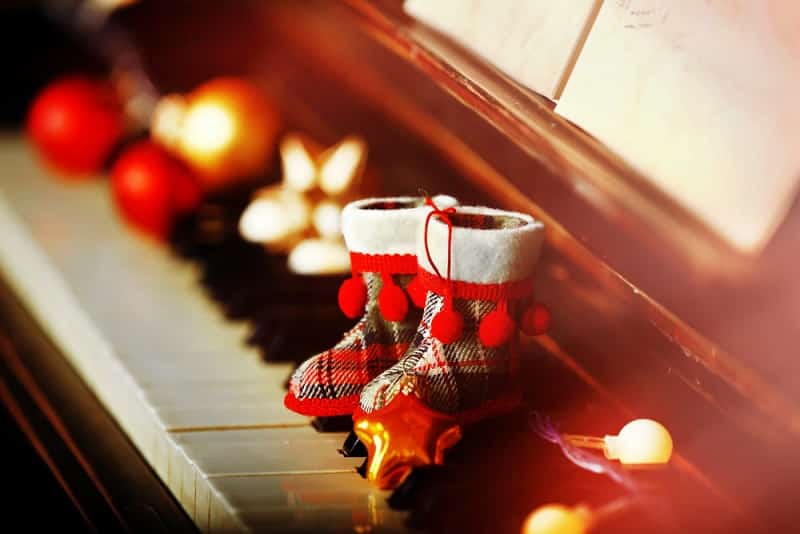 Dr Justin Wildridge - Dec 2, 2019
It is now December and the shops here in the UK are filling with stacks of chocolate, fake snow and discounted Christmas gift options....