If you’re hosting a Halloween party, or just looking to get yourself suitably worked up into a frenzy of terror for whatever you have planned, don’t forget to incorporate some classical music into your playlist.

Composers from Bach to Sibelius have produced pieces that can shake you to your bones better than any movie or ghost story. Here we take a look at a small selection…and don’t say we didn’t warn you!

This work was never performed during Mussorgsky’s lifetime, but it has since established itself as one of the most well known when it comes to spreading a sense of fear among an audience. Most people will recognise the piece for its appearance in Fantasia.

Maybe those rumours about Liszt’s bargain with the devil really were on to something. At least after listening to this spooky death dance you’d be forgiven for thinking so.

Nothing can quite compare to the terrifying irregularity and unexpected shocks that emerge in the fifth movement of the Symphonie Fantastique. The entire piece was written by Berlioz about an artist and his dreams while he is drugged. The fifth movement depicts a series of visions he has.

Ligeti’s experimental music is perfect for terrifying the life out of you or your neighbours. And nothing comes close on the scary scale to a dramatic organ piece.

It isn’t just Schönberg’s famous atonal music that makes this work unsettling. The one act opera is written for solo soprano and follows a woman as she walks through the woods at night in search of her lover, who she believes is dead. It would be hard to find a topic more suited to halloween if you tried! 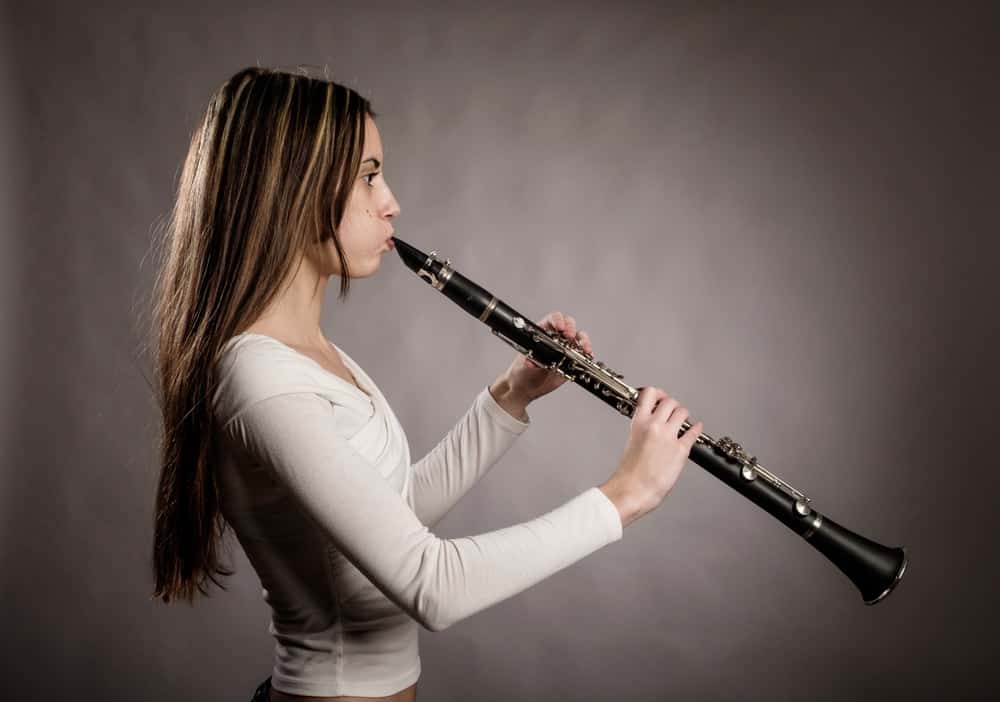 CMUSE - Nov 25, 2020
Clarinet is an instrument that is originated from Germany back in the 1800s and is still going strong with lots of popularity in the...