The bassoon is one of the most underrated and most misunderstood musical instruments out there. The grand reed pipe instrument is one of the more endangered instruments in music, as very few people have heard it played in their lifetime. Further still, there are very few well-known bassoon players in the world.

10 Famous Bassoon Players You Should Know

Albrecht Holder received his training from the Royal Northern College of Music in Manchester. He was a well-known soloist, chamber musician and the principal bassoonist in the Stuttgart Philharmonic Orchestra.

He currently teaches the bassoon at the Würzburg Musikhochschule where he has served as professor since he joined in 1997. He is most well-known for his 1996 bassoon recordings by Kalliwoda, Molter, and Lindpaintner under the stewardship of Nicolás Pasquet of the Stuttgart Philharmonic Orchestra.

Carl Almenräder (1786 t0 1843) is credited heavily with the development and design of the modern bassoon. During his time, he worked alongside his long-time friend and fellow musician Gottfried Weber to improve the bassoon and make it acoustically sound.

The German composer and teacher created the now famous 17-key bassoon whose range traversed 4 octaves. His design also significantly enhanced the intonation and the response of the bassoon, as well as the technical ease with which players could play the instrument.

Klaus Thunemann is one of the most famous German bassoonists. Starting out at the Hochschule für Musik situated in Berlin, he has appeared severally in chamber music and he is also a respected soloist in his own right. Over the years, Thunemann has managed to create a wide-ranging discography, recording successful repertoires of Vivaldi, Mozart, and others.

In 2006, as a result of his contribution to music and the development of bassoon as an instrument, he was awarded the Order of Merit by the German government. Many of his followers today have proclaimed him to be the best bassoonist of all time, although debates regarding the claim are yet to be substantiated. Thunemann has since retired as a teacher but he appears in the concert scene every now and then.

Although there are very few recognizable international bassoon players, Milan Turkovic has managed to consolidate his standing as one of the best bassoon players of all time. As a bassoon soloist and a conductor, over the past three decades, he has also become a celebrated musician that has made more bassoonist recordings in history than any other player.

His collection of recordings is also as broad and as varied as his knowledge. Turkovic has created baroque and contemporary pieces that are inclusive of arrangements from Mozart, Strauss, Vivaldi and other greats.

Gustavo Nunez is one of the better-known bassoon players from Uruguay. He is considered one of the pioneers of the instrument in Uruguay which led to his appointment as principal bassoonist of the Royal Concertgebouw Orchestra in 1995. Aside from being a respected performer, Nunez also gives masterclasses and has made numerous solo appearance in concerts all over the world. He is currently a professor at the Robert-Schumann-Hochschule in Düsseldorf where he has been since 1999.

Antoine Bullant was also sometimes known as Jean Bullant. He was a Czech bassoon player that gained a lot of popularity working for and creating pieces for Imperial Russia. Bullant came up with numerous opera alongside Russia Librettos with the most successful of them being Sbitenshchik, which was a comedy inspired opera that featured 3 acts.

Bill Douglas is a Canadian bassoonist and musician. His work is influenced heavily by classical jazz music and African and Brazilian selections. For more than 30 years, Bill Douglas has worked with several respected orchestras like the Toronto Symphony Orchestra as well as the New Haven Symphony Orchestra. He has recorded and released three successful albums that have featured collaborations and contributions from other musicians such as Peter Serkin, Richard Stoltzman, and Tashi.

There are not very many famous female bassoon players but Judith LeClair has managed to scale the heights, which has inspired scores of other players to take up the instrument. Judith joined the New York Philharmonic as Principal Bassoon at a young age, she was only 23 at the time, and has made more than 50 appearances with the orchestra since she joined all those years ago. Judith has worked alongside revered players like Sir Andrew Davis, Kurt Masur, Zubin Mehta, John Williams and more.

Julie Price is a bassoonist from England. She plays bassoon for the BBS Symphony Orchestra, as well as the English Chamber Orchestra. She is also a member of the Razumovsky Ensemble where she serves her role as a chamber musician. She is most appreciated for her work Mozart’s bassoon concerto. She is currently a guest professor of the instrument at the Royal College of Music.

Asger Svendsen is a professor of the bassoon that received early training from the prestigious Royal Danish Academy of Music, which is also where he teaches. Apart from the bassoon, he also plays the piano and is the head of the woodwind department at the Music Academy in Sweden. He has appeared in a number of Danish orchestras and has also been included in the Danish Radio Symphony Orchestra. 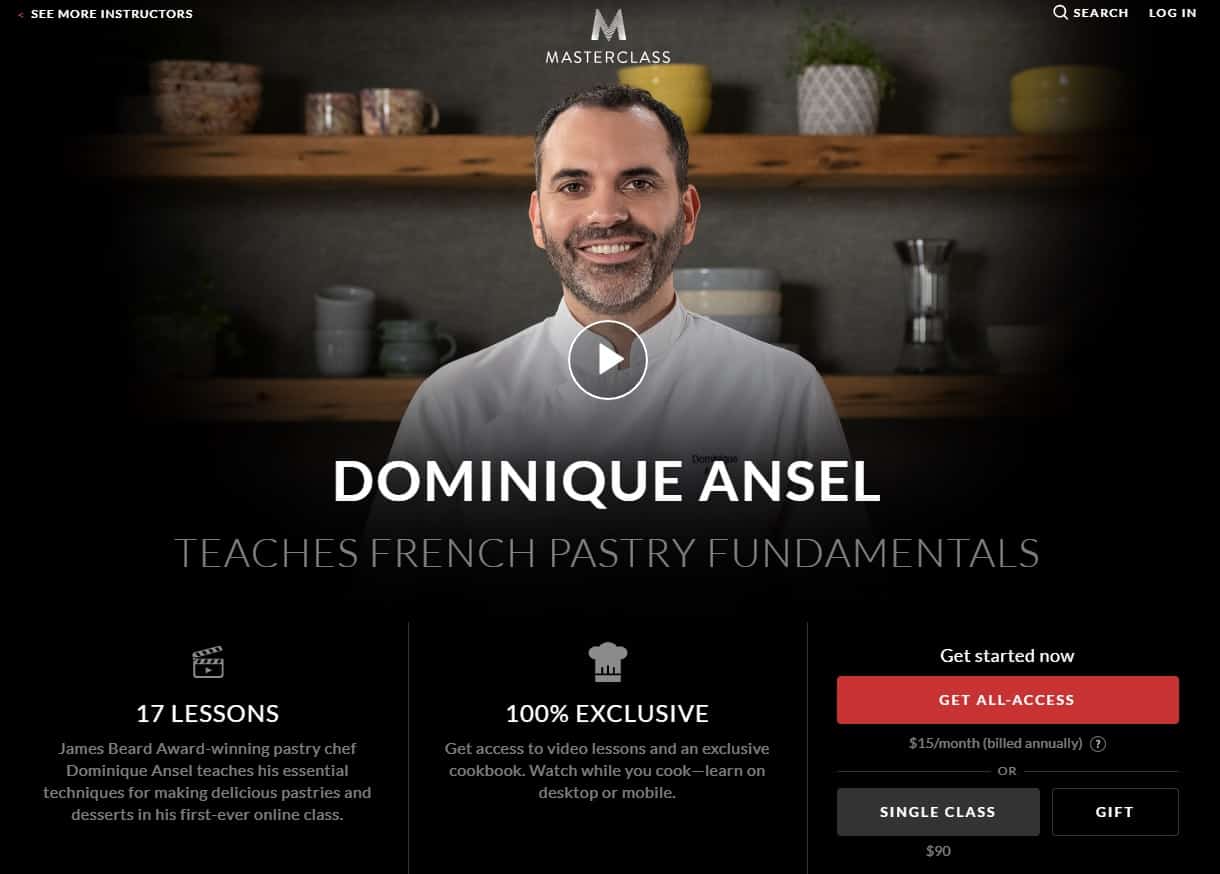 The Trial of Shostakovich: What was really at stake at the...