The flutes are one of the oldest instruments, as the earliest flutes have been estimated to be over 40,000 years old. The modern flute, as many of the instruments used in nowadays, was developed during the classical period, during which the flute was also permanently tied to the orchestras used in concertos and symphonies.

Read: How to Learn Flute

Take some time to listen to these 10 beautiful pieces of classical flute music(listed in no particular order).

Georg Philipp Telemann is one of the most renowned composers of the baroque period, but his style of composition is still notably different from Bach’s faithfulness to strict and precise contrapuntal guidelines. These 12 Fantasias for solo flute are unique among other pieces of classical flute music in the sense that they include movements that would normally seem impossible for a solo flute, like fugues and passacaglias.

The most famous of the children of Johann Sebastian Bach’s, Carl Philipp Emanuel Bach lived between the Baroque and the early classical periods. Although his music had some properties that made him stand out from the rest of the composers of his era, still, the rules and traditions taught by his father were never abandoned.

The first significant and the largely performed piece for the solo flute to be composed after J. S. Bach’s son Carl Philipp Emanuel Bach’s Sonata in A minor was completed in 1847. The piece represents the genre of incidental music, i.e. music that is not primarily musical or very soloistic, which is a bit funny because the piece is thought of as an essential part of any flutist repertoire nowadays.

Representing the traditional musical style of the classical period, Mozart’s first flute concerto was commissioned by the Dutch flutist Ferdinand De Jean. It is no wonder that Mozart has been called one of the most creative and ingenious composers of all time since he was only 22 years old by the time he had finished this concerto, one of the first widespread masterpieces of classical flute music. The three movements are Allegro maestoso, Adagio ma Non Troppo and Tempo di minuetto.

Maurice Ravel’s two-part composition for a quite unusual combination of instruments was commissioned by the harp manufacturer Érard in 1905. The introductory section is quite short, consisting of only 26 measures of music, but nevertheless, the main theme heard here is very lyrical and catchy. The allegro follows a modified sonata form and gives some time for the solo harp in order to really show off the manufacturer Érard’s pedal-harps capabilities. This type of harp has become the standard in orchestral and solo classical music over time.

Poulenc’s works represent a more contemporary approach to music, although they are mainly tonal and more eclectic by their nature. The sonata completed in 1957 gracefully honors both the piano and the flute, which is something that composers avoided for long as they wanted the piano to only accompany the ”main” instrument in sonatas of this kind. Poulenc was especially influential in woodwind music and in classical flute music too.

There is no doubt that Sergei Prokofiev is one of the most influential Russian composers of all time. Most known for his use of the neoclassical style, in this sonata he utilizes his whole pallet of tone colors. This sonata was composed between 1942 and 1943 and although it was a commissioned work, Prokofiev also thought about composing a concerto, since he felt that the flute had been somewhat neglected among other solo instruments.

Piazzolla is known for his catchy tango rhythms and other traits inspired by traditional dances and the rhythms of them. These six etudes are really technically challenging as etudes tend to be. They have also been compared to the solo partitas of Bach’s and the resemblance is really quite obvious, as we will soon hear.

As stated earlier, this series of four movements has later been mimicked by many composers and has also surely inspired many composers in their attempts at classical flute music. Somehow Bach manages to create magically immersing and interesting, beautiful music with only one instrument, which plays all the parts: the bass-line, melodies, and filling voices too.

Aram Khachaturian is a Soviet-American composer who composed three big concertos: one for violin, cello, and piano. A very famous adaptation of his violin concerto in D minor has been made for flute, for which it fits wonderfully, and actually, not many changes to the original score had to be made when arranging the concerto for flute, apart from the cadenzas of course. 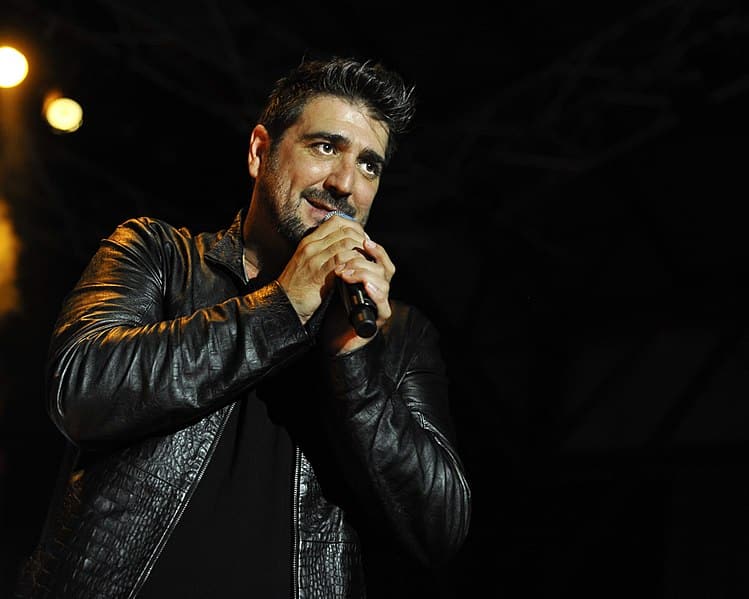 How to Learn Piano at Home by Yourself? 4 Simple Tips...