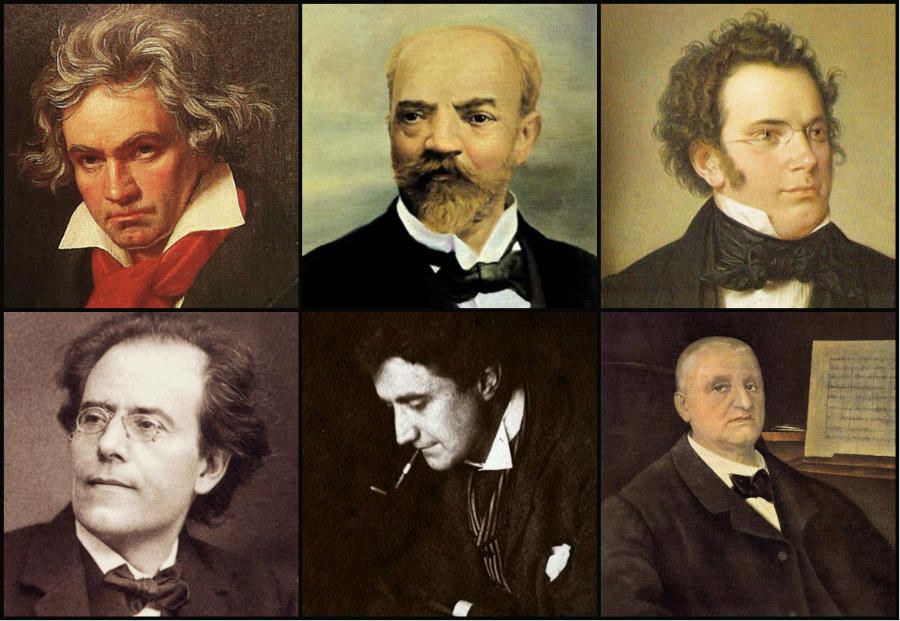 Most people tend to think that only fearful individuals are superstitious. However, it turns out that even brilliant and skilful classical composers possess the strange fear of superstition. One known ailment in this mode is the so-called ‘Curse of the ninth Symphony’, a belief that after a composer writes, arranges and performs their ninth symphony they will die.

Where did this fear come from?

Notable 9th composers who met their doom following the completion of this numeraled piece include Beethoven, Dvorak and Mahler. However, there are many great composers who wrote volumes more than just 9 symphonies (and lived to tell the tale). These legends include Franz Joseph Haydn (101 symphonies) and Mozart (who arguably composed between 48 and 68 symphonies).

Beethoven is synced with the myth more than other composers because of how revolutionary he was to the bend-in-the-road for classical music in his time. Composers in the realm of classical following the life and death of Beethoven arranged compositions of a different sort than those who came before him. Though he died while writing his 10th symphony, his death by lead poisoning amplified the curse believers to remark further about the myth.

Gustav Mahler was not only intrigued by the so-called curse, he was obsessed with it. A student of Anton Bruckner (who also died while composing his 9th symphony), Mahler’s obsessive nature led him to strive to make all of his work as powerful and iconic as Beethoven’s 9th symphony. However, he himself was incredibly fearful of composing anything that could be referred to as a 9th symphony out of fear of death. This is why his arrangements are named as they are (i.e. symphony for one tenor and one alto).

In an essay about Mahler, Arnold Schoenberg wrote: “It seems that the Ninth is a limit. He who wants to go beyond it must pass away. It seems as if something might be imparted to us in the Tenth which we ought not yet to know, for which we are not ready. Those who have written a Ninth stood too close to the hereafter.” (Source: Wikipedia)