Contemporary classical music is a varied genre that generally includes music written throughout the twentieth and twenty-first centuries. The term “contemporary classical music” embodies a wide range of styles and periods, including, Modernism, Neoromanticism, Neoclassicism, Postmodernism, and the Avant-Garde. However, there are certain musical ideas and aesthetic philosophies that guided the evolution of each of these styles.

After the Second World War, many composers around the world diverged from the traditional styles. Composers began to look elsewhere for artistic inspiration outside of the traditional Western cannon. While Romantic-era composers like Chopin and Liszt had done this before, much of this music was still composed tonally and in a traditional form.

Nationalist composers, such as those in Soviet Russia, developed new sounds but still adhered to traditions. However, an onslaught of political turmoil and intellectual advances prompted composers began to explore new social, philosophical, and spiritual ideas through their music.

Globalization brought different ends of the world together and inspired several movements in the West. The Exoticism and Primitivism movements looked towards Eastern and indigenous cultures for inspiration. Later on, musical fusions arose as a result of various artistic exchanges around the globe. Incorporating non-Western instruments such as the Indian sitar or the Chinese guzheng into Western compositions are examples of this exchange. However, composers didn’t necessarily scrap all of their traditions. Many Modernists took inspiration from previous genres and put a modern spin on them.

The New Tonal (or Atonal) System

Up to this time period, the history of musical notation hadn’t really changed. The latest revolution in Western music theory had been during the transition between the Renaissance period to the Baroque period when the five-line staff and modern notes were adopted. Ideas of tonality changed with the development of the twelve-tone series and serialism.

Arnold Schoenberg is famous for developing the Twelve-Tone Series, which is based on the idea that a methodical system for atonal music must give each tone equal temperament. In other words, all tones should be expressed within one line (a twelve-tone row) and no tone should be repeated. It is from this twelve-tone row, distinguished as the prime, that the rest of the piece can develop. The prime is manipulated through various ways, much like the primary subject of a fugue, through techniques like transposition and inversion. Schoenberg’s student Anton Webern built upon the twelve-tone series and developed his own style of the system, referred to as serialism.

Unlike the symphony and sonata forms of the past, there was a breakaway towards aleatoric music (sometimes known as chance music), which provided greater flexibility over the outcome of a work. As opposed to clear notations that would direct an interpretation, a composer might choose to give the performer a wide range of interpretative options or instead leave the composition to indeterminate factors.

One champion of aleatoric music was John Cage. His most famous piece, 4’33, has minimal directions and no “music” at all. The absence of sound from the performer was meant to draw attention to the audience; in essence, the main argument of Cage’s work is that the audience also contributes their sounds to the event of a live performance.

Other composers during this time began to experiment with this indeterminacy of composition. Another American composer, Lamonte Young, was inspired heavily by John Cage and produced a set of pieces with various performance instructions entitled Compositions 1960. Composition #3, for example, gives only three sentences yet is telling of the source of Young’s artistic influence. The piece gives the composer the power to decide the duration of the piece, but it also gives the audience the ability to decide what to do in the meantime:

Announce to the audience when the piece will begin and end if there is a limit on duration. It may be of any duration.

Then announce that everyone may do whatever he wishes for the duration of the composition.”

Other styles which played with structure emerged, including the Minimalist movement (an exploration of a single, “minimal” idea throughout a transcendental, repetitive process) and the affinity towards blurring the lines between art forms, including performance art, visual art, and the reading of literary texts.

A Variety of Sounds: Orchestration and Instrumentation

With technological advances in computing systems, there was a larger variety of sounds to experiment with. Karl Stockhausen and Milton Babbitt were two artists who are famous for developing work in electronic music.  Both men were advocates of the idea of total control, in which a composer could have complete control over producing the musical expression they intended. Unlike thinkers of the aleatoric style, Stockhausen and Babbitt sought to control all aspects of music production, including tone, tempo, articulation, and rhythm during a performance. Electronic and computer-generated music provided the potential for this.

Other composers experimented with new sounds for old instruments. Penderecki wrote the abrasive “Threnody for the Victims of Hiroshima,” an exploration of sounds featuring screeching pitches and tone changes produced by 52 stringed instruments. Penderecki wanted to focus on the timbres and range of noises that could be produced in the ensemble rather than adhering to a traditional melody, harmony, and structure.

John Cage experimented with the prepared piano, a piano that had been prepared with objects inside it to alter the sounds and timbres produced by the strings. Earlier, Henry Cowell introduced the technique of playing the strings inside the piano. This action is seen in several other major works, including Makrokosmos by George Crumb, a work based off of Bartok’s Mikrokosmos that expands the capabilities of the performance through non-traditional instructions.

Today, the range of possibilities for contemporary classical music are seemingly endless. Artists may choose to incorporate elements of previous periods or attempt to branch out onto their own paths. Contemporary classical music is therefore difficult to define since it encompasses a wide variety of techniques, philosophies, and influences. The major direction that classical music took when entering the Modern and Post-Modern periods was arguably an exploration of the nature of music itself. 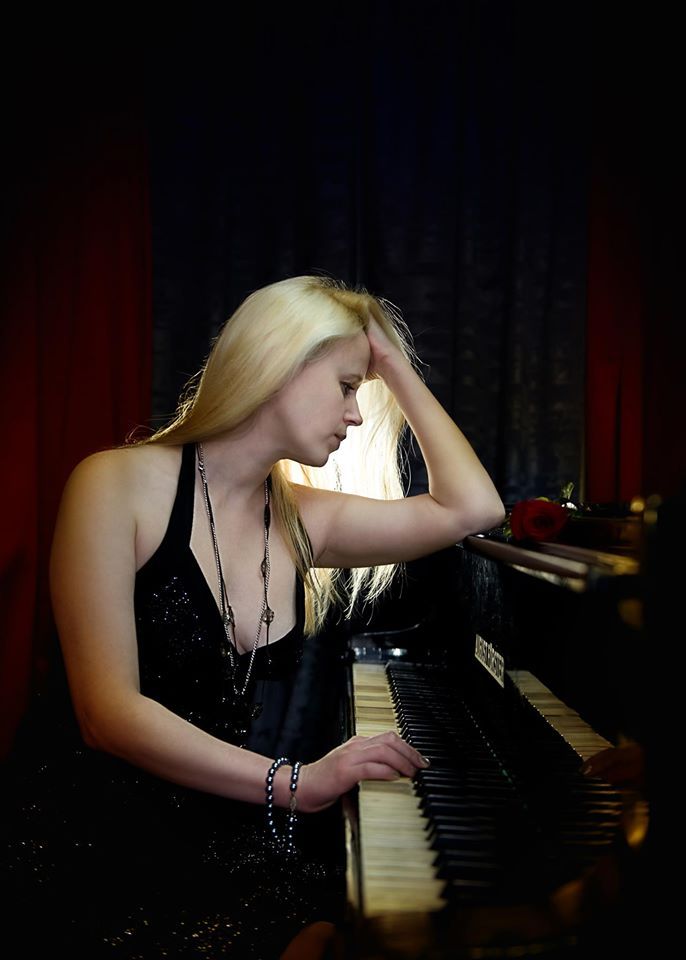 How Well Do You Know B.B. King? Take the Quiz!

Who Is The Fastest Clapper In The World? [VIDEO]