When you take a long hard look at the work of W.A Mozart it is no minor challenge to have to select the best of his symphonic oeuvre.  It is tempting to simply choose the last symphonies that Mozart wrote but this would be at the expense of earlier and I would argue equally important works.

In total Mozart completed forty-one symphonies in his brief lifetime. During this immensely productive span of time, Mozart revolutionised the symphony as a musical form and it seems to me that there were landmark symphonies that illustrated this. As such I am going to begin by taking us back to the year of 1782 and the Symphony number thirty-five.

There must have been a certain sense of freedom Mozart experienced in 1782. He had finally rid himself of the rule of the Prince-Archbishop of Salzburg and was now carving a path as a freelance composer/performer. Symphony number thirty-five was a response to a letter from Mozart received from his father Leopold requesting a celebratory work for a friend of the family called Sigmund Haffner.

It is from here that the symphony attracts its nickname, the Haffner Symphony. Mozart was now happily living in Vienna and he was being treated respectfully by the nobility and granted considerably more freedom and independence than he had received in Salzburg. This it seems impacted on the symphony as Mozart created a glittering work that echoed the simple frankness of early Salzburg symphonies but with no malice, just joy. It is this that marks an important point in Mozart’s career and in his symphonic catalogue. Mozart gave the first performance of the work in March 1783, in Vienna.

The work has four movements marked as follows:

Moving forward to 1786 Mozart had travelled a considerable distance musically since the composition of the Haffner symphony only four years earlier. In this symphony we can hear Mozart at his imaginative best pushing the symphonic form almost to a breaking point; testing every boundary. Mozart was looking forward to exploring what the symphony could become in this work but also back to the work of the great Baroque composers too. The symphony falls into three movements, not the more usual four movements and uses relatively large orchestral forces including pairs of flutes, oboes, bassoons, trumpets and horns. This is because Mozart was developing the richness of the textures available to him.

The first movement marked Adagio-Allegro, is amongst the most extraordinary of its time. What Mozart created is perhaps the longest opening movement of Classical symphonies to that date. The first movement challenges traditional sonata form and at the Allegro presents us with an almost unfathomable selection of motives from which the rest of the movement follows. It’s complex and appears as if Mozart is setting himself an unsolvable musical conundrum. In contrast, the middle movement is gentle and calm in a lilting 6/8 time signature in G major. There is a tendency for Mozart to orchestrate operatically perhaps in this andante where the instruments themselves take on characters in this peaceful movement.

Mozart does not include the anticipated Minuet and Trio at this stage of the symphony, instead opting to plunge straight into the Finale. The operatic surfaces again in this movement that can be heard in the first few notes of the first theme, played on the cello, echoing the duet between Cherubino and Susanna in Act 2 of The Marriage of Figaro.

This was the penultimate symphony that Mozart composed. The year was 1788 and Mozart was at the height of his creative genius. What stands out initially is Mozart’s choice of key, (G minor). The association at the time of that key would have been intense suffering or lamenting which Mozart would have been aware of. This is not to suggest that in some way Mozart had foreseen his demise but that he had chosen a key in which he could most accurately communicate what he wished to express. It also compelled Mozart to orchestrate in a particular way. G minor was not an easy key for trumpets or timpani so they are omitted leaving only two French horns to represent the brass family. Mozart added clarinets in a revised version of the score having now made the acquaintance of the renowned Stadler brothers for who Mozart later wrote the Clarinet Concerto (K. 622). The work is teaming with invention and unexpected twists and turns. It is highly chromatic, often moving to very remote keys, compellingly rhythmically driven, and the epitome of the Sturm und Drang movement.

The symphony is in four movements as follows:

Haydn considered this symphony to be one of the finest he had ever heard. This final symphony of Mozart’s was completed in 1788 in close proximity to the fortieth. Like many symphonies that Mozart had composed before this adopted the traditional four-movement structure:

The symphony contains some of the most memorable and best-loved themes that Mozart ever composed. References to his own operas again return in the symphony showing the seamless flow of creativity in which Mozart was enveloped in at this point in time. Even though the opening movement is stunning, praise is most commonly heaped on the Andante that is full of grace, poise and dramatic intrusions. The final movement is probably one of the most famous pieces of Classical music and deserves every credit it is given. In this movement, Mozart expertly combines sonata-form with the complexities of fugue to create a truly astonishing final section to his last symphony. The abundance of melodic invention, emotional expression and formal design make this movement and the entire symphony a superb conclusion to the symphonic work of Mozart. 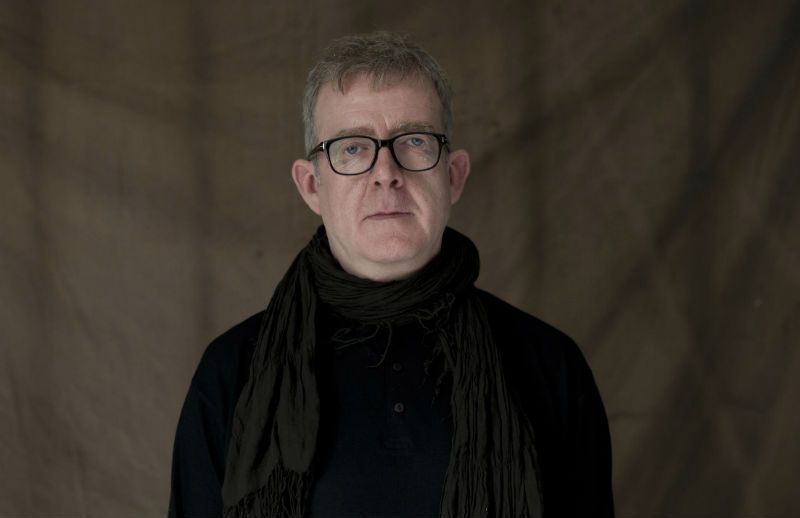 Angelica Frey - Jul 13, 2015
Since 1998, Tȇte à Tȇte has been re-imagining Classical and Romantic masterpieces while, at the same time, creating and showcasing a wide array of...

How to Learn Mandolin at Home by Yourself? 5 Methods to...

Check out this violin trio’s tribute to Daft Punk