When considering a particular set of works that cover most of a composer’s life, it really comes down to personal choice. Beethoven and his Symphonies are no exception.

Over the course of his relatively short life (1770-1827), Beethoven completed nine Symphonies, each dramatically different and each building on the discoveries of its predecessor.

In the selection, I have made I will look at the characteristics and key features of each work to give guidance and to encourage further exploration and enjoyment.

Many works by Beethoven exist without much guidance from letters, sketches or reliable studies of the time to enlighten our understanding. The Eroica is the exception, at least in the form of Beethoven’s original sketches. “The sketches show a minimum of false starts and detours. The most radical ideas were present from the start…”[1] As a musical form, the Third Symphony broke the mould and became the longest work Beethoven had composed until this time. The two symphonies that had come before really gave no clue that the next would be such a departure. It is a highly original work and represents a quantum leap forward for Beethoven as a composer. All the more remarkable then that this work flowed from his pen with apparent ease.

Above all, this symphony is a testament to Beethoven’s faith in humanity together with our potential for greatness. This greatness, even heroic ingredient in the symphony was directed at Napoleon who at the time was considered by many to be the socialist liberator of the people. Later Beethoven realised once Napoleon had crowned himself Emperor that he was not the hero he was thought to be, but just a fallible man. The famous image now conjured around this symphony is of Beethoven violently scratching out Napoleon’s name form the score. Perhaps, in the end, we can consider the composer himself the hero of this piece given his constant struggle with increasing deafness, depression and despair.

The symphony is created in four movements, (listed below), with the first a herculean struggle, the second a dark, despairing funeral march; the third a lively assertion of life; the fourth the eminence and supremacy of humanity.

With the possible exception of the Ninth Symphony, the Fifth Symphony is probably the best known of all Beethoven’s works. This astonishing work was written only four years after the Eroica stands as a remarkable testament to the methodical creativity of Beethoven. Over two centuries later it is almost impossible not to feel the power in the opening of this symphony and the expression of deep emotions. The audience of the time were shocked by Beethoven’s outpouring that was composed with such raw passion that nothing like it had been heard before.

It is the opening motif that sounds now in the human conscious. Four notes played on the off-beat begin the entire work in such a simple fashion but to tremendous effect. Beethoven, ever the master of the material he creates does not waste a scrap of musical potential. The development section of the opening movement marks a turning point in Beethoven’s thinking where he is able to draw every last drop of musical possibility out of the themes he has composed. Beethoven was also composing for an ever bolder selection of instruments in the orchestra, expanding textural horizons and new worlds of sound.

The slow movement provides a lyrical contrast to the motivic vitality of the first. Strings dominate this movement singing long contrapuntal phrases in the warmer key of a flat major. Echoes of the first movement re-emerge in the second theme played by trumpets and drums. Essentially this is a set of variations, a musical form Beethoven was truly the master of.

For the third movement, Beethoven chooses the much anticipated Scherzo and Trio. The motif from the first movement is never far away in this section of the symphony too, and in spite of the scherzo’s calm beginning, soon the Trio erupts into a riot of polyphony. This ending of the third movement is richly fugal and gathers a fierce momentum that instead of simply concluding as expected, pushes forward with a crescendo into the fourth and final movement. At this stage of the work, we are in no doubt that the human spirit has triumphed. The finale is in a bright and positive C major and the shadows of doubt banished. Beethoven composed a movement to conclude this symphony like no other; full of hope and possibility.

The movements are as follows:

This was the last symphony that Beethoven completed in his lifetime. It has become a work that is loved and admired in equal proportions by generation after generation. Like the Fifth Symphony, there is a great sense of struggle and eventual triumph. The symphony was greeted by huge approval and applause at its premiere. Beethoven, by then completely deaf had to be gently turned towards the audience to realise how well his work had been received.

Like the Eroica, the Ninth Symphony is an enormous, four-movement work for large orchestral and choral forces.  It is these choral forces that bring the best-known element to this symphony in the form of Beethoven’s setting of the Schiller poem titled “Ode to Joy” (1785), in the finale. Similar to the Fifth Symphony, the Ninth Symphony uses the Romantic concepts of struggle, destiny, love and rejoicing as the spirit prevails against the odds.

The opening of the first movement brings with it an immediate sense of the enormity of what is about to follow. This beginning has set the tone and standard for many orchestral works that followed. Its formal design is extraordinary and Beethoven’s employment of sonata-form is nothing short of genius. As each subsequent movement unfolds we are treated to ever more extraordinary musical treats. The symphony radiates brilliance, unified by the remarkable imagination of Beethoven. No material is wasted, everything seamlessly unified into one final jubilant work. 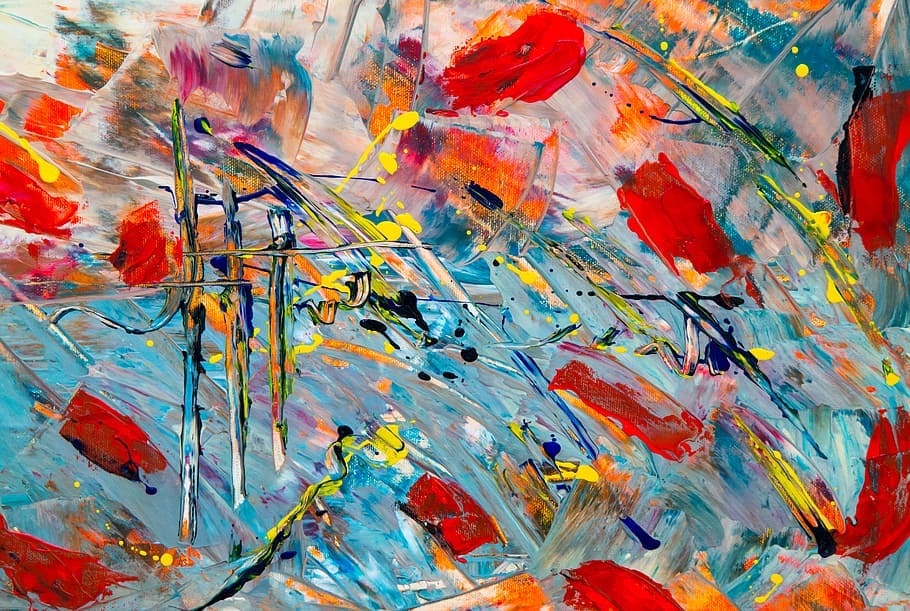