Despite the fact that musicians are adopting a more contemporary approach to classical music (do you remember Anne Sophie Mutter’s stint with a GoPro or Vlad Agachi’s combination of classical music and psychotherapy?), we have hardly ever seen such thing as a ping pong table on the stage of a concert hall.

The Ping Pong concerto is the brainchild of Andy Akiho, who, during the Shanghai Symphony Orchestra, combined strings, brass instruments and percussion with a full-blown match of ping pong starring American athletes Michael Landers and Ariel Hsing: however, tambourines were used instead of traditional ping pong paddles.

As the piece progressed, the performers added more variety to the ping pong match: for example glasses are used instead of drums. For the grand finale, two performers emptied two buckets full of ping pong balls onto the table.

Can you feel the rhythm? I somehow think that the Tritsch Tratsch polka would provide the perfect soundtrack to a heated ping pong match. 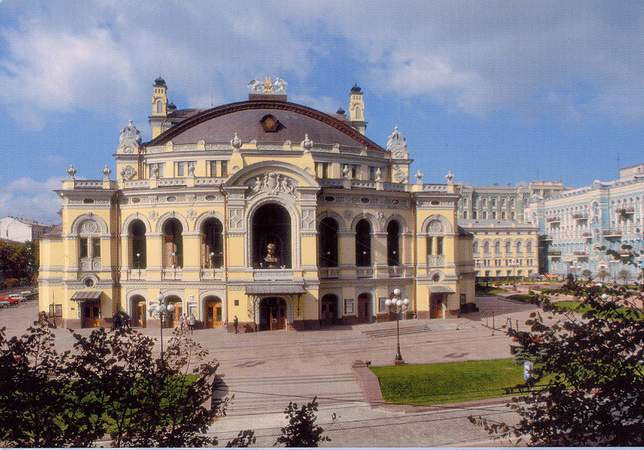 Jordan Smith - Sep 30, 2016
The Hamburg Symphony Orchestra participated in a concert on Sep 29, 2016, in Kiev to commemorate the 75th anniversary of the Babi Yar massacre,...