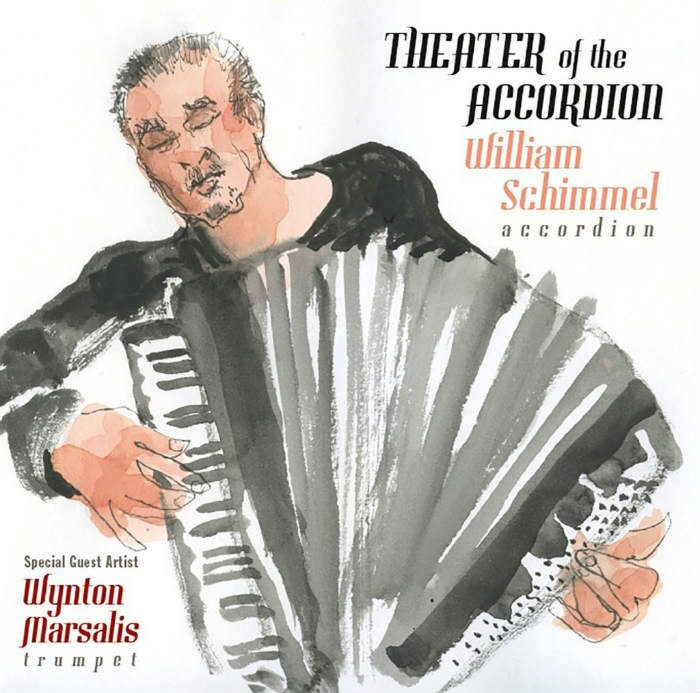 Even though Mahler’s swan song does not contain any accordion parts, accordionist William Schimmel compressed the 90-minute long symphony into a 6 1/2 reduction that he performed on his Titano Emperor accordion, and, despite the fact that the symphony is now less than 10% its original length, Schimmel managed nonetheless to convey Mahler’s musical personality, both jubilant and sorrowful. His instrument“sighs like a weary beast burdened by the weight of the world,” wrote Tom Huizenga on NPR Classical.

He also twists the melody into a tango, and also pays homage to the Ländler that opens the Symphony’s second movement.

He is not alone in his performance, though: trumpeter Wynton Marsalis joins the accordionist, adding an extra strong dose of wistfulness. 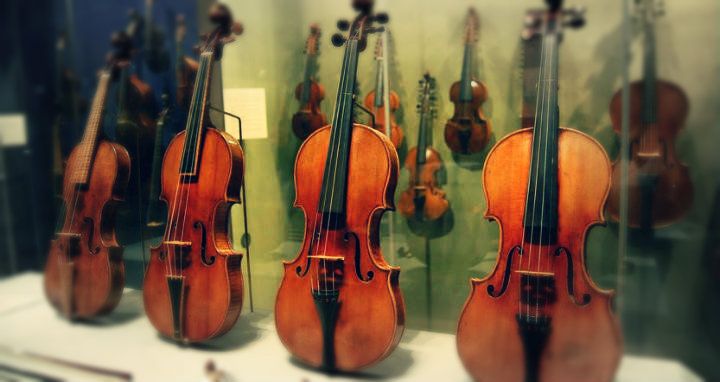 CMUSE - Jul 18, 2014
The violin first emerged in northern Italy in the early 16th century especially from the Brescia area. Many archive documents testify that from 1485-95...

Who Is The Fastest Clapper In The World? [VIDEO]