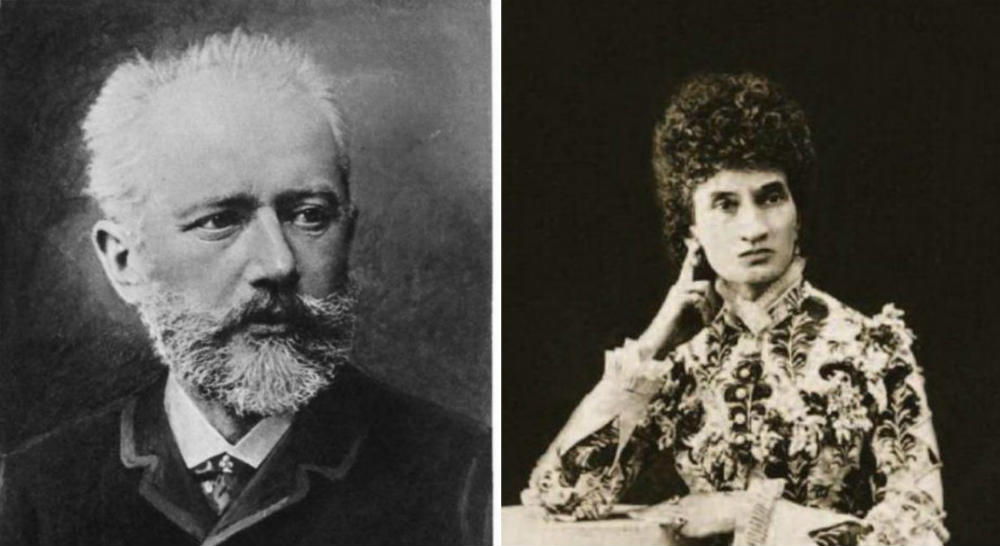 By now, even the least musically educated person can discern the main theme of Swan Lake, the celesta-based dance of the Sugar Plum Fairy and the Waltz of the Sleeping Beauty, and nobody questions the artistic ability of Tchaikovsky. However, we might have had way fewer works by him had he not been supported by his patroness Nadezhda von Meck from 1876 to 1890: before, he taught Music Theory at the Moscow conservatoire, a position he was not particularly fond of, save for the income that position guaranteed.

A well-read and multilingual woman, Nadezhda von Meck had a deep passion for music, and she could play the piano fairly well. The widow of railroad tycoon von Meck, she had heard of Tchaikovsky’s financial struggle and had been deeply moved by his symphonic poem The Tempest. For this reason, she wrote to him, kindly requesting samples of chamber music and promising a financial support in exchange. She set only one condition: they were never to meet in person. This, however, never hindered their friendship. They briefly met, albeit by accident, one summer when they were both vacationing at von Meck’s estate near Florence.

During the years they corresponded, she was aware of his protegé’s homosexuality, and never hid her contempt for Tchaikovsky’s wife Antonina Milyukova, whom he married in 1877. ”I hated her because she did not make you happy; but I would have hated her 100 times more if she had,” she wrote to him.

She declared to him that her ideal man was a musician, and that she would be unable to say anything, were she ever to meet him. Tchaikovsky replied with deadpan wit: ”You are afraid not to find in me those qualities which your idealizing-inclined imagination has attributed to me. And you are quite right.’’ Scholars tend to rationalize their relationship as a mutual need of an intimate partner: while Tchaikovsky needed someone to fill the void left by the death of his mother, von Meck was looking for emotional fulfillment, and cheered Tchaikovsky up every time music critics tore his works apart.

Their correspondence is full of intellectual panache and liveliness, as, in their letters they debated the nature of music. When, for example, she compared the sensory pleasure of music to drinking sherry, he sternly contradicted her, explaining that music is not a physiological phenomenon, but a revelation, while, when he wrote some praise of Wagner, she dismissed him as a profaner of art. “How can Wagner with his realism be compared to you?” she wondered.

Thanks to von Meck, Tchaikovsky composed the fourth Symphony, which he had begun working on in the winter of 1877 and which he interrupted due to the onset of depression before completing it the following November. Even when it was still a work in progress, he referred to it, in his correspondence with von Meck, as “our symphony”.

Under the baton of Nikolai Rubinstein, the symphony was well-received and he dedicated it to none other than Von Meck. “I was severely depressed last winter, when this symphony was being written,” he wrote to her, “and it serves as a faithful echo of what I was then experiencing. But it is precisely an ‘echo.’ How to translate it into clear and definite sequences of words? — I cannot, I do not know.”

As Tchaikovsky detailed in a letter written in early 1878, the first movement of the symphony dealt with the implacability of fate which, per Tchaikovsky’s words, impedes the impulse towards the happiness of reaching one’s goal. The second movement explores sadness, kindred to the melancholy which comes in the evening when one is overcome with memories; the third movement is a series of capricious arabesques, unbridled imagination which Tchaikovsky associated with “elusive images which can run past in the imagination after drinking a little wine and feeling the first phases of intoxication.” The fourth movement, however, offers some kind of resolution, which, ultimately, mirrors Tchaikovsky’s own creative process. “If you can’t find reasons for joy within yourself, look at others. Go among the common people.” he wrote . “See how they are able to make merry, to give themselves up entirely to joyous feelings… Joys there are, simple but powerful. Delight in the merriment of others. Life is still possible.”

This symphony proved to be a seminal work in Tchaikovsky’s production, as it led the way to his more mature compositions.

Sadly, their correspondence broke off in 1890, when von Meck reported that she was bankrupt, and that she had to end the patronage. However, Tchaikovsky learned that was not true, and he pushed for clarification. At that point of his life, he did not even need her financial support anymore—tsar Alexander III had given him a generous pension. Before his death, he tried to repair the relationship, but to no avail. He grieved over the loss of that particular friendship. “I could not conceive of change in anyone so half divine,” he wrote, “I would sooner have believed that the earth could fail beneath me than our relations could suffer change.” Moreover, even though the Symphonie Pathetique was formally dedicated to his nephew Vladimir Davidov, it is not unlikely that Tchaikovsky drew upon the sorrow deriving from the loss of friendship with von Meck for the Adagio Lamentoso, the lament being a feminine expression of grief.

On the last day of his life, his brother Modest wrote, he continuously called the name of Nadezhda von Meck, reproaching her angrily.

If you are lucky to be fluent in Russian, the portal Tchaikovsky Research contains the correspondence. Read it for some witty banter and for some lively intellectual discussions. 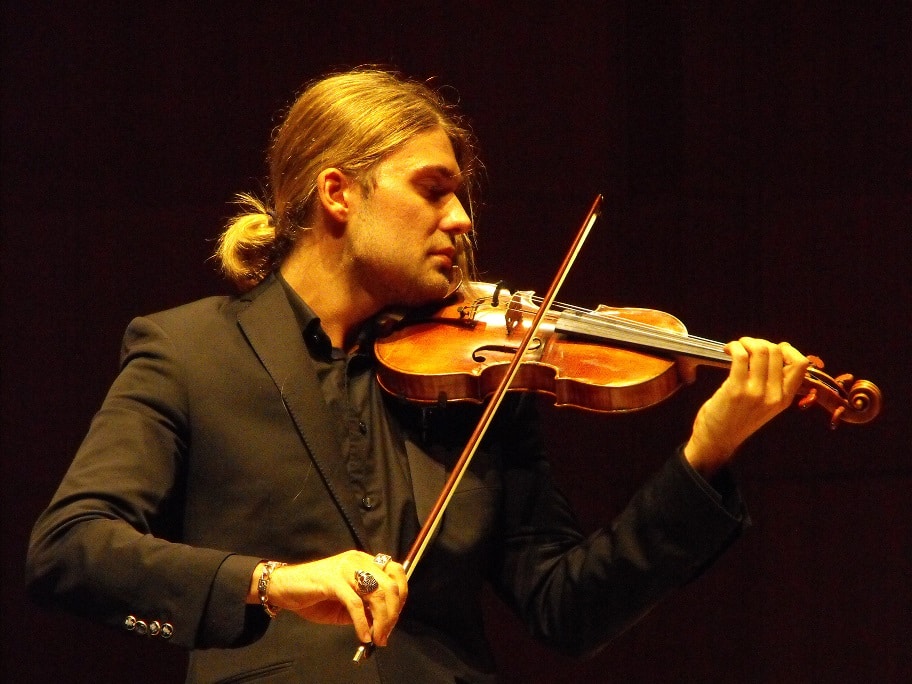 CMUSE - May 22, 2018
Introduction David Garrett’s accomplishments have managed to surpass and reinvent the norm, a fact that many modern musicians can only aspire to. David Garrett carries...