We recently reviewed “Minnesota,” an album by Norwegian singer-songwriter Glenn Meling about the emigration of hundreds of thousands of Norwegians during the 19th century to the United States to seek a better life. We spoke to him about the motivation for the album and why he found the story so inspiring.

An interview with singer-songwriter Glenn Meling

Jordan Smith: I read in your biography that you became interested in the large scale migration to the US in the 19th century while travelling there. Could you tell me a bit about this and how the idea for an album dealing with this subject developed?

Glenn Meling: Of course, an interest in the major countries to the west of us has always been there. British and American culture has had a big impact, especially sports, film and music. So when travelling in the US I knew about the different major Scandinavian areas, some of the history and stories because it is somewhat embedded in our national consciousness, although not talked about very often. Everybody has some sort of link or story of relatives and friends who have migrated to America. But, of course, to get a feel of the continent you have to actually visit it – to see the plains of the Midwest and imagine what it would be like to come to this part of the world in the mid-1800s with very little and survive. People would sell personal belongings and pretty much everything they had to get tickets that would take them across the Atlantic. The voyage would be long (up to six weeks) and cabins were often overcrowded, leading to outbreaks of typhoid and cholera. Also, food and water were in short supply, and the ships themselves were not fit for a hazardous journey through storms and rough weather.

What I wanted to do was to draw a parallel with the migration we witness in Europe today. The people who came to America, especially in the two first waves of immigration, fled Europe to find a new beginning. The Irish fled from hunger and poverty. Norwegians fled for a better life and away from a situation where people had little or no chance of moving up the social ladder. Jews fled from pogroms and oppression in Eastern Europe. Today, people flee from poverty and from authoritarian regimes in Asia and Africa by crossing the Mediterranean.

America was the beacon light, the place to go to in order to improve one’s life and pursue one’s dreams. Why would people not do that at that time, given the opportunity? So for me it is wonderful to go to Ellis Island, see the Statue of Liberty and experience the buzzing pluralism in the Big Apple.

So I guess I could be criticized for idealizing and romanticizing the American Dream, although I know very well that not everybody came voluntarily. That is why I ended the album with the song Free, that could or should be interpreted in the light of slavery, the Civil Rights movement and Martin Luther King. Still, I wanted to focus on the prime reason and motivation for common people in the incredible story of the USA, namely hope. It is the people who make up this story and who have turned it into the greatest nation-building experiment in modern times.

JS: I mentioned in the review that the opening tracks, “Alive” and “Brother Jonathan,” gave a real sense of the hope felt by many who emigrated from Europe. Was this something you were thinking about when writing these tracks?

GM: Definitely. “Brother Jonathan” is my tribute to the city of New York, to all the people who have made the city what it is. Everybody who gave their best shot, win or lose – they are all part of the story. The people who built the subway, the bridges, the skyscrapers, newsboys and girls, architects and cab drivers……everybody. Also, every musician, actor and actress, artist and writer who never made it. At least this was a place that could give meaning to the word ‘hope’. Alive is questioning what the American Dream is, or the European Dream for that matter. A poem by Ralph Waldo Emerson called “What is Success?” inspired me to write the lyrics for that song.

JS: Do you have a personal favourite track on Minnesota?

GM: It is a little bit tricky to answer this question. When you write songs you develop a very intimate relationship with them. I had many ideas and suggestions for songs that I binned because I only wanted songs on this album that could stand the test of time. That is also part of the reason why the album is so versatile. There’s rock, mainstream pop, a hymn and even a funky tune. And some of them are old ideas which I have worked with for a long time. While others came through right at the end. The chord progression of the song “The Good I See in You” was decided just days before we went to London to record the drum and bass tracks. But, if I had to make a choice, I think the title track “Minnesota” might be a favourite. I like the mimicking of traditional Norwegian music in the intro over the distorted drum loop pattern. I also like the melody line, the bass line (which I first recorded as a suggestion a few years ago myself) and the ambient Daniel Lanois type of guitars flowing underneath it all, culminating in the chorus which, I think, gives the listener a sense of taking part in a journey. The song also works well when I play it solo/ duo acoustically.

JS: How did you approach writing music about something that happened so long ago? Did you have to research a lot about the period?

GM: I don’t consider myself a historian. I did a bit of reading on this topic but I am far from an expert in the field. It’s more the essence of human nature to strive for freedom that I wanted to express. Freedom of speech, freedom to move, basically the freedom to live. I remember from my childhood I watched a Swedish TV-series called “The Emigrants” – (Utvandrene og Innvandrerne in Norwegian) – written by the Swedish author Vilhelm Moberg  (starring Liv Ullmann and Max von Sydow). It made quite an impression on me.

JS: Were you influenced by any other artist in particular on Minnesota?

GM: I’m inspired by everything I‘ve come across in life. If artists tell you that they are the true original something is very wrong. As elsewhere in life, we learn by mimicking others, while we gradually change over time and perhaps into what is “us.”

But I would like to mention Canadian producer Daniel Lanois (just in case there is a 0.1% he will read this) who has been an inspiration always and who is someone I would love to work with.

JS: What’s coming up next for you? Are you touring with the album?

GM: I hope I can find support to come to the US (I would be honored). I will play, in addition to Norway, in the UK but the main destination has got to be in the States. I would love to play “Brother Jonathan” in New York. 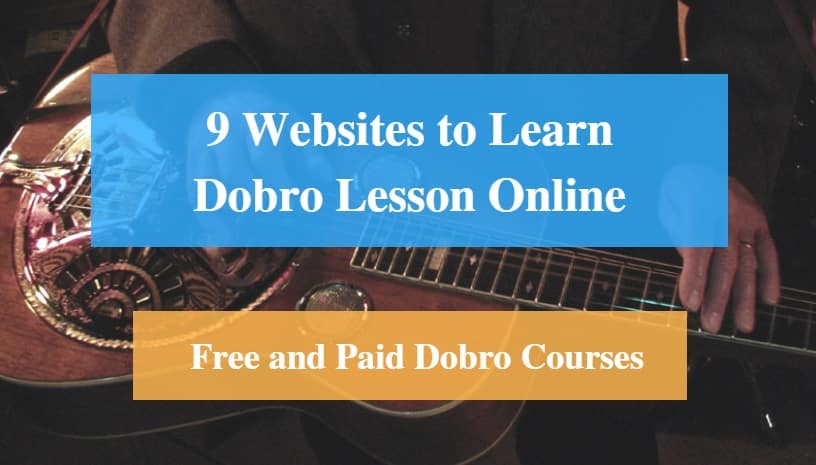