Glenn Meling’s recent release Minnesota stands out as a pop/rock album because its nine tracks are built around one subject or narrative present throughout. The migration of over 800,000 Norwegians from their homeland to the United States between 1825 and 1925 provides the inspiration for the singer-songwriter’s third release, and Meling explores it convincingly, both musically and lyrically.

“Minnesota” opens with the feeling of hope that played such a powerful role in drawing so many in the 19th century to take the considerable risk of travelling across the Atlantic. “Alive” and “Brother Jonathan” convey these sentiments, with the latter referring to a term that was used by immigrants to describe the United States due to its openness to new arrivals. Meling shows the uplifting effect this idea would have had with rising harmonies in the chorus.

Anyone who has journeyed a long way to set up a new life abroad will know that combined with hope and optimism, the other side to taking such a major step is the uncertainty or even sadness of leaving friends and family behind. Meling does not neglect this, dwelling on it in tracks like “Secret Flower” and “The Good I see in you.” The second track finds Meling reflecting on someone close who he has left behind during the trip across the sea.

“The new day” imagines an arrival in New York. Beginning at a slow and almost relieved pace, as Meling sings of welcoming calmer waters after the rough crossing, the track’s tempo builds and ends on a distinctly lively note with a trumpet part giving a feel of celebration.

Overall, “Minnesota” is a strong pop/rock album. It’s refreshing to hear an artist who has something interesting and original to say and who takes up themes that go beyond the standard fare of a lot of current pop music. 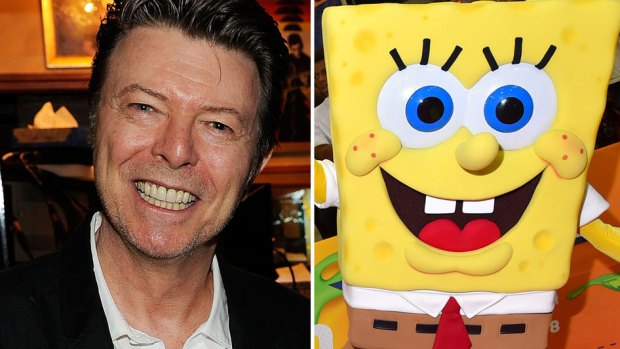 D Grant Smith - Oct 1, 2015
Converting major media entities into a Broadway creation will put on a different pair of pants next June, as Spongebob takes on the musical...