Most people associate any reference to the “world’s smallest violin” as a sign of someone’s utter lack of sympathy for another’s tale of woe.

But a creation by Design I/O could change all of that. The tiny violin produced with the assistance of Google’s Project Soli, a chip that detects small movements made by the hands and fingers, enables the player to recreate the sounds of the instrument with just two fingers.

The creation also required the use of machine learning technology so that the different playing motions could be recorded and recognized.

The hope is that such technology will be available in smartphones in the future, meaning that it won’t be long before miming your performance on the world’s smallest violin just won’t cut it anymore. 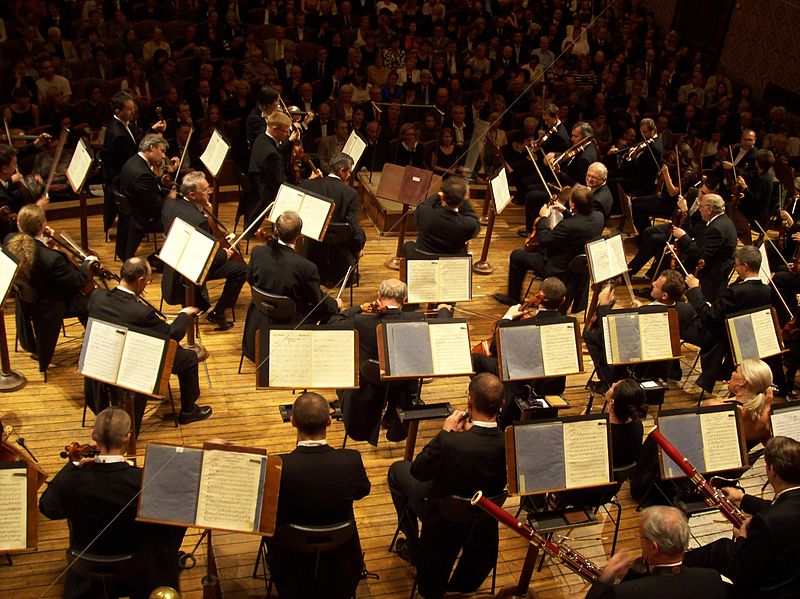 Jordan Smith - Jul 28, 2016
Researchers have managed to regenerate hair cells used for hearing in mice, raising hopes that the procedure they used could be helpful for humans....