The cleverly-named 92 Keys is a piano-violin duo made up of Trevor Loucks and Crista Guthrie. Loucks got the idea for shooting a music video in an unusual setting after hearing Radical Face’s “Welcome Home” and produced his own arrangement.

This is the result. Loucks and Guthrie traveled to Shoshone Falls in Idaho with a six-person crew to film the spectacular scenery. They used a pontoon boat to transport the grand piano up the river and found a perch for Guthrie to stand on while playing on top of the waterfall.

92 Keys was established in 2015 with the goal of “blending piano and violin for a modern audience.” Loucks explained on their website that he has been writing songs and arrangements since 2005 and that the piano-violin combination has attracted him ever since. This video was part of an EP made by the duo consisting of six songs. You can get more info or buy the EP here. 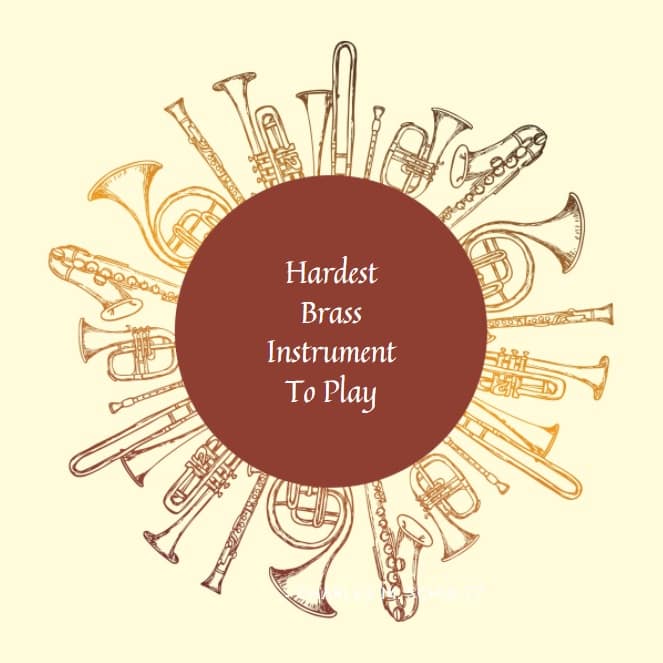 The Hardest Brass Instrument To Play

Dr Justin Wildridge - Dec 3, 2020
Not being a brass player myself, I have based my findings on having worked with many brass players and the comments made by them...