For anyone who doesn’t follow baseball, the Cleveland Indians booked their place in the World Series on Wednesday night with a 3-0 victory over the Toronto Blue Jays.

News of the Indians’ victory came just ahead of a concert by the Cleveland Institute of Music Orchestra. The ensemble was scheduled to perform works by Dvorak, Sibelius, and Schumann under the baton of visiting conductor Theodore Kuchar.

After completing the program, Kuchar and the orchestra added an impromptu rendition of “Take me out to the ball game” to celebrate Cleveland’s success.

Orchestras have joined in the sporting rivalries surrounding the World Series in the past. Last year, when the Kansas City Royals took on the New York Mets, the Kansas City Symphony challenged the New York Philharmonic to a forfeit contest. Michael Stern, the chief conductor at the KCS, suggested that the orchestra from the losing city should have to play a song celebrating their opponent.

In his case, Stern promised to play Bernstein’s “New York, New York” if the Mets won. In exchange, he urged Alan Gilbert, music director of the New York Philharmonic, to perform “Everything’s up to date in Kansas City” if the Royals emerged victoriously.

The Indians will face either the Los Angeles Dodgers or Chicago Cubs in the World Series. The team has not won baseball’s biggest prize since 1948. If they manage it this year, it’ll be interesting to see how the city’s orchestras mark that triumph! 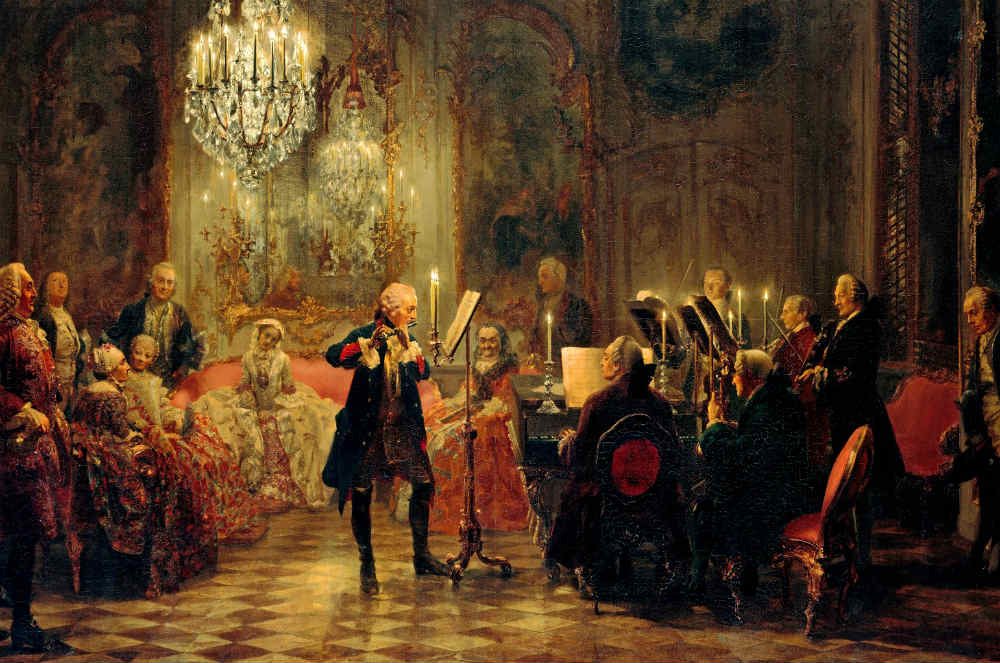 All About Hohner Guitars