Daniel Barenboim is currently in New York with the Staatskapelle Berlin to perform the full cycle of Anton Bruckner’s nine symphonies. He spoke at the 20 January performance about his 1957 debut, when he played Prokofiev, and contemporary challenges facing culture.

He noted briefly how he got his first chance to appear on the famous stage after auditioning for legendary conductor Leopold Stokowski.

But the main part of his remarks was devoted to addressing his concerns about the developing threats to culture. He told the audience not to take institutions like Carnegie Hall, which has such a great history, for granted and strongly rejected any suggestion that music should be seen as something only for the elite.

He powerfully stressed its ability to communicate and bring people together in a single group, as well as how effectively musical performance conveys human emotions that are universally felt.

Barenboim warned of a deterioration in culture around the world, laying particular blame on governments and politicians. While he did not mention US President Donald Trump by name, he clearly had him in mind when he cited the date, 20 January, 2017, and added that cultural institutions were in danger.

He concluded by urging the audience to actively defend access to culture as part of an effort to “make the world great.” 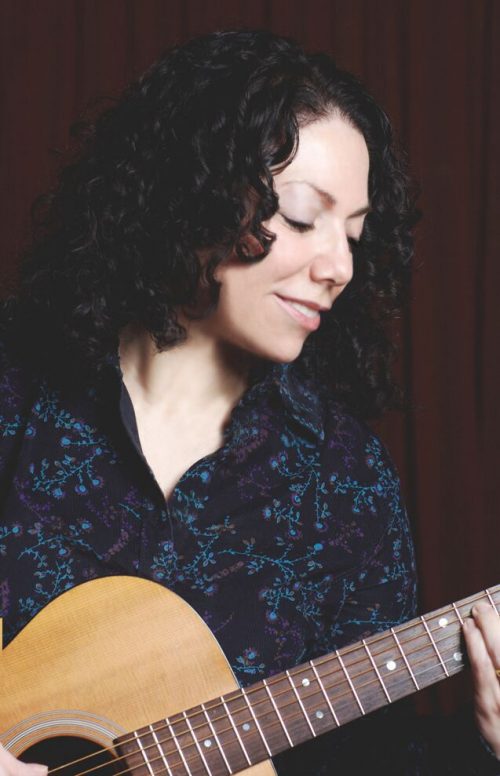 April Martin: In the Blink of a Life

Jordan Smith - Dec 12, 2016
April Martin’s route to songwriting is anything but conventional. Having secured a psychology PHD and built a successful career in New York (and still...