When you’re a traveling musician, it’s highly important that you are able to get not only yourself and your baggage to the next connecting flight, but also that you be able to get your instrument to travel as well. Countless musicians from superstars to small-time cross this bridge every day. Usually, the process goes well (minus the “random” search by TSA).

Not so for the bassist of Time For Three, Ranaan Meyer, during a recent trip to get back from a concert featured on Dancing With The Stars. While stuck in Los Angeles but trying to reach Philadelphia, Meyers recorded a video that was posted to Youtube detailing his ordeal with US Airways personnel and their unwillingness to allow his upright bass to be checked.

This wasn’t the first time the band and this airline have crossed paths. Earlier in the year, two violinists from the group were kept from checking their violins. US Airways states in their policy that instruments might be subject to higher fees for checked baggage but does not provide information on restrictions for size. US Airways have not responded to media for comment concerning this situation.

Time For Three has chosen to fly instead with other carriers like Delta, who provided the flight home for Meyer to PA. Other band members have flown with no problems on Southwest Airlines. This series of ordeals have become spokes-people for musicians flying with instruments, even to the point of urging other musicians not to fly with certain airlines. 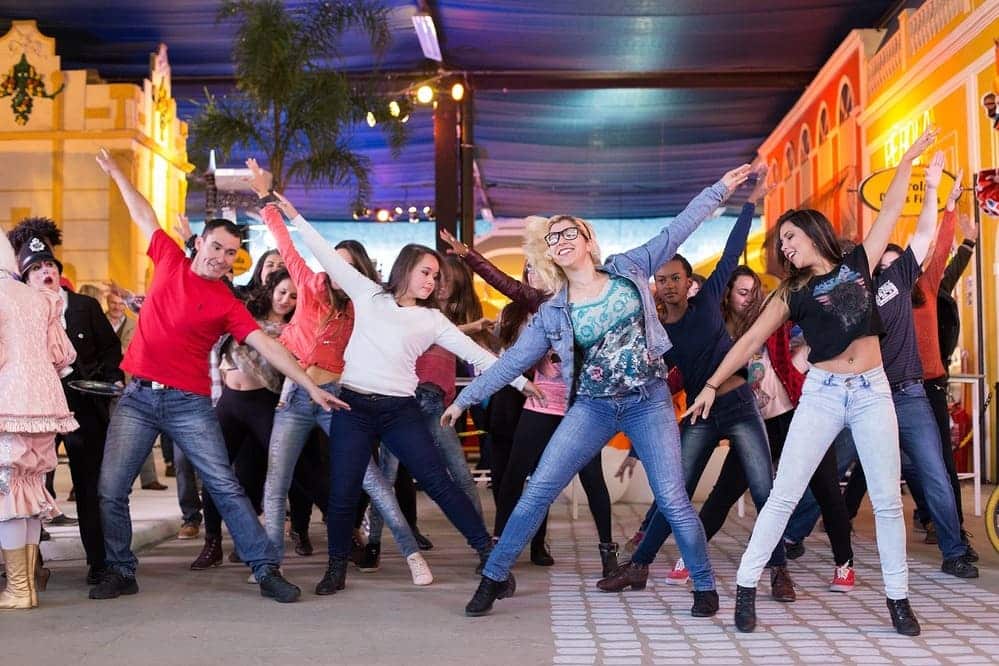