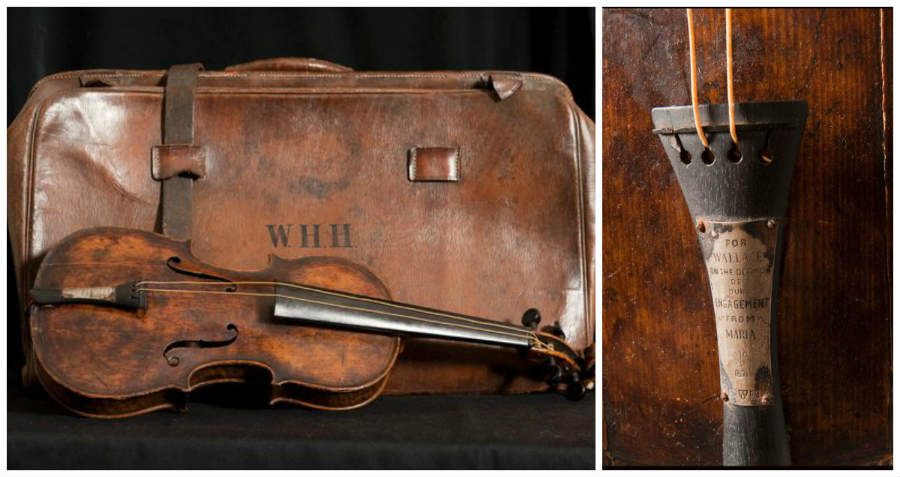 Let’s take a moment to talk about Titanic and the music associated with it.

I am not talking about the sensual “Rose” theme or the wistful Hymn to the Sea which, by the way, are variations of the same leitmotif that is eventually fully expanded into Celine Dion’s My Heart Will Go On (RIP James Horner)

I never shed a tear for Rose jumping back onto the ship after securing a lifeboat, nor did I lose my composure at Jack’s demise, when we saw his purplish-tinted lifeless body partially lying on the piece of debris where Rose was quite comfortably resting and humming.

At that point, he started playing the hymn Nearer My God to Thee, and as that melody progresses, we see the last moments of the lives of all those nameless passengers –cue to the elderly couple lying on their bed as their cabin is flooded and to the Irish mother telling her children about the Otherworld. In my opinion, this is the scene that manages to elevate Titanic from the cliched “boy-meets-girl” period drama.

Well, Hartley’s violin—an engagement present from his fiancee Maria— was miraculously retrieved from the shipwreck and, more surprisingly, it’s not in that bad of a shape, even though it only has two strings and two parallel cracks along the body.

It was auctioned in 2013 for the sum of $.1.7 million and you can actually see it soon on display at the Titanic museum in Branson, Missouri and Pigeon Forge, Tennessee. 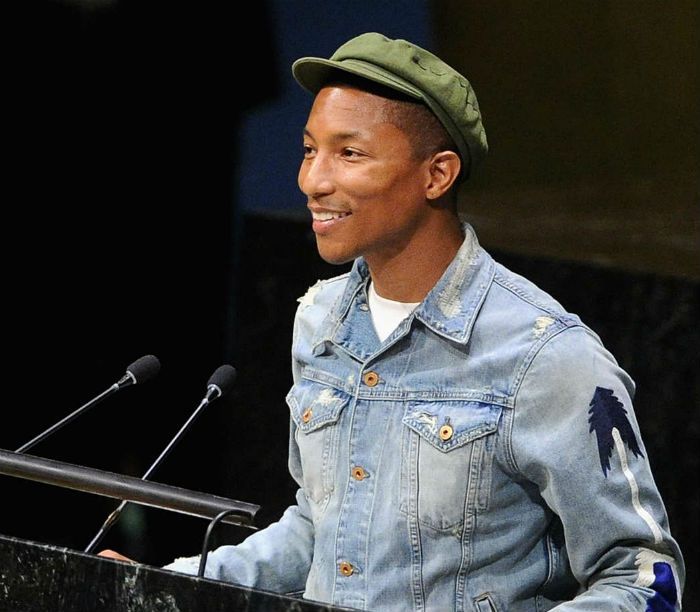 D Grant Smith - Apr 17, 2015
The common attribute to most hit pop songs is that their subject covers mostly sad emotions from heartbreak to loss and misfortune. Whole genres...